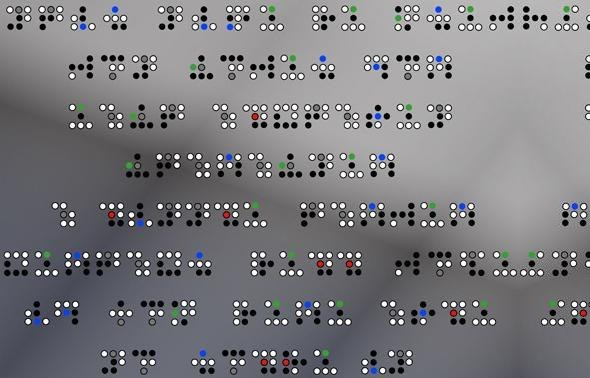 For the first time in over ten years, the FBI has published a challenge cipher. Can you solve it?

The FBI not only uses finger prints, composite sketches, and dragnet investigations for hunting criminals – they also use codebreaking. In fact, the FBI even operates a codebreaking team, the so-called Cryptanalysis and Racketeering Records Unit (CRRU).

According to the FBI website, the purpose of the CRRU is to support law enforcement and the intelligence community through the analysis of cryptic communications, records, and symbols. CRRU members break ciphers found in letters, notes, diaries, ledgers, and other types of written or electronic communications, which means that they do the things this blog is about.

In 2015 I had the pleasure to share a symposium session with Dan Olson, …

… one of the CRRU’s best codebreakers. The other persons on the photograph are FBI historian John Fox and Zodiac Killer expert David Oranchak.

Many of the cryptograms the CRRU works on would be extremely interesting for this blog, but much to my regret only very little is publicly known about the activities of this organisation. Among the few cases CRRU members have talked about are the Ricky McCormick murder and the Brian Regan spy case. The analysis methods used by the CRRU are classified.

Like many other organisations that employ cipher experts, the FBI occasionally publishes crypto challenges in order to attract talented codebreakers. Last week, on January 29th, a challenge of this kind appeared on the FBI website (thanks to Elonka Dunin for the hint). Headlined “Can You Crack a Code?”, a short article introduces the following cryptogram: 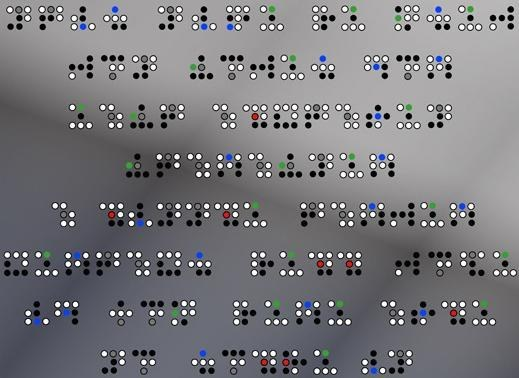 The cipher used here is a simple substitution cipher (MASC). If one uses frequency analysis or word guessing, this ciphertext is not very hard to break. The solution is given at the end of the article.

According to the FBI website, it is over ten years ago that the FBI published a crypto challenge for the last time. There were two of these in 2009: 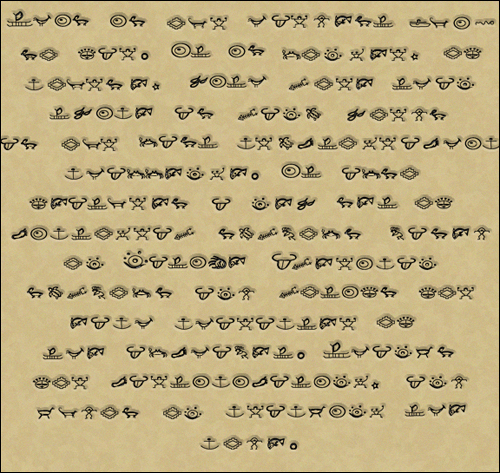 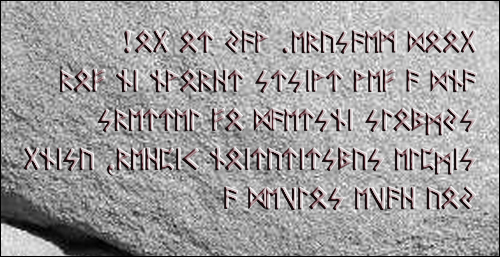 The following challenge was published by the FBI in 2008: 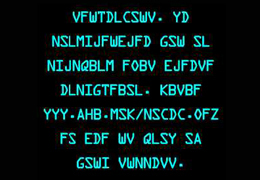 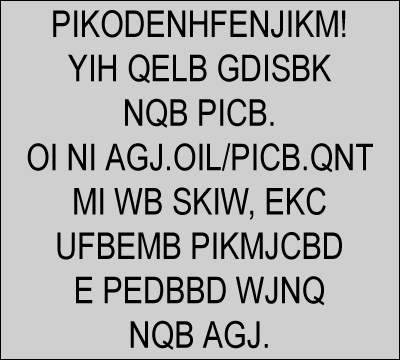 All of these messages are MASC-encrypted, the solution is known. Anyway, if you enjoy breaking a cryptogram made by the FBI, here you go.

If you prefer to try your luck on an unsolved cryptogram published by another U.S. three-letter agency, I recommend the fourth NSA Monday challenge from 2014. I wish you the best of success!
Follow @KlausSchmeh