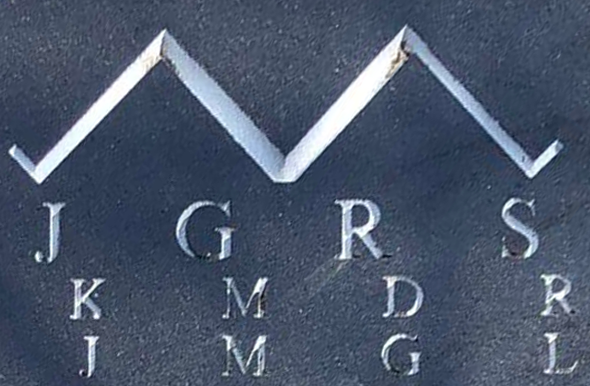 Gravestones bearing an encrypted or hidden message are rare, and they have a morbid charm. On Reddit, I have found one I hadn’t known before. I have no idea where it is located and what the inscription means.

If you want to leave something special behind after your death, you should consider a gravestone with an encrypted or hidden message. Only 17 of these are known to me, even after years of research. Considering that there are dozens of millions of graves in the world, a cryptographic or steganographic note on a gravestone can without a doubt be regarded as something very unusual. 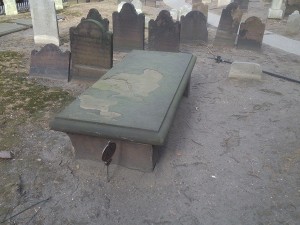 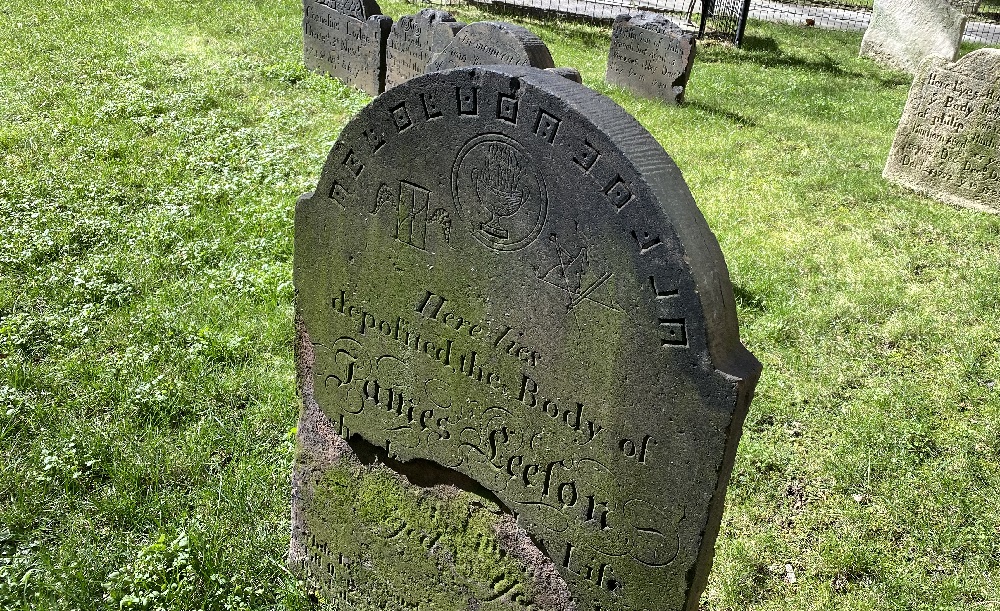 I still don’t know the exact location of the gravestone in Newcastle. Can a reader tell me, on which cemetery this grave can be found? 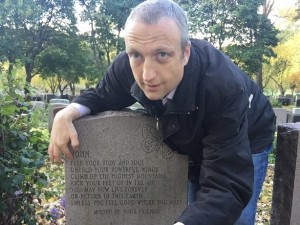 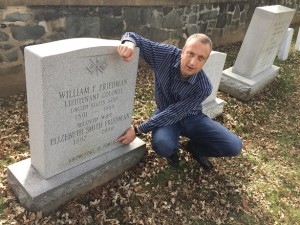 When I recently browsed through the /r/codes group on Reddit (always a good source for interesting cryptograms), I found another encrypted gravestone. Here it is: 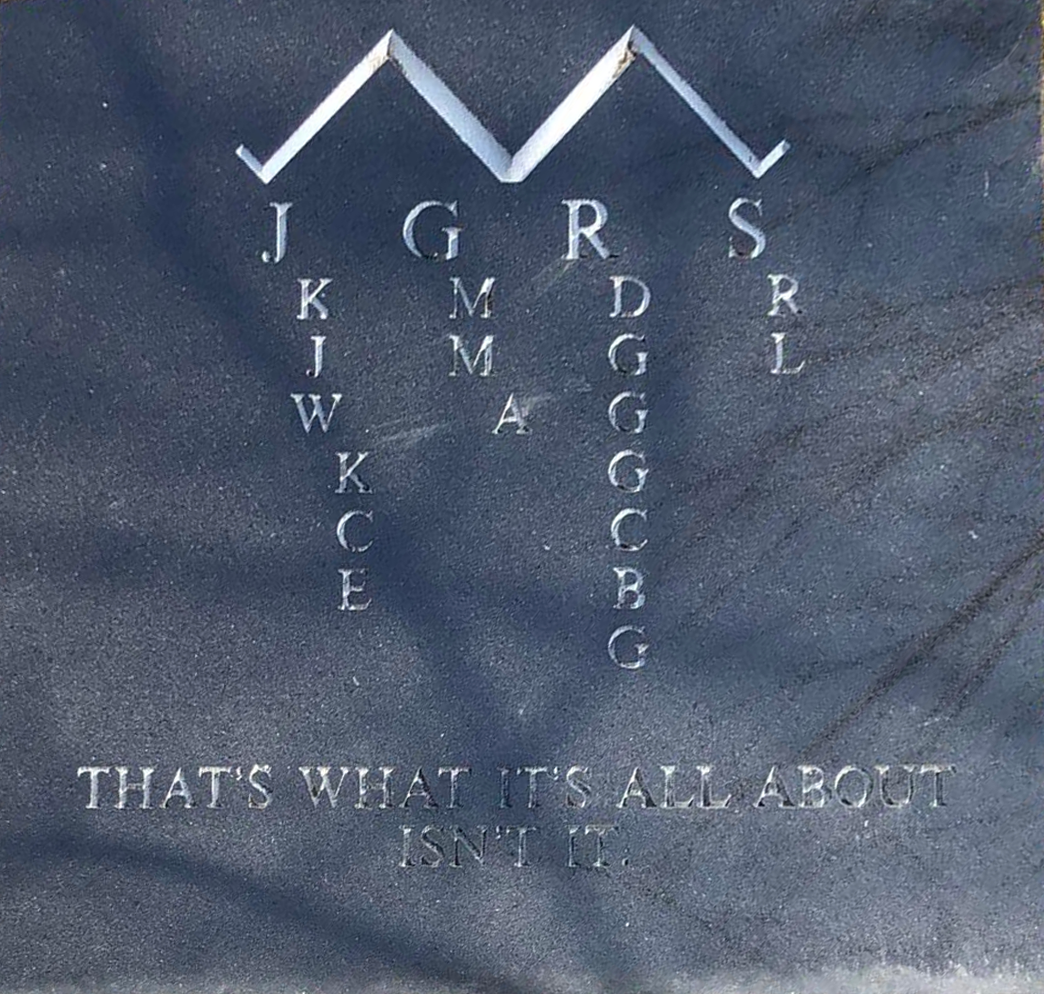 This picture was published by a user named maximumice. He wrote:

This is on one side of a modern gravestone in a graveyard near my home. It was knocked over in a recent storm. The user who found this did not flip it to see the reverse. Any ideas what the inscription could mean?

I wish I could tell you more about this crypto mystery, but I don’t have any information about it. Can a reader find out where this gravestone is located and to whose grave it belongs? And, most of all, can somebody say what these letters mean? Of course, they do not necessarily represent an encrypted text, but I assume that these letter sequences have a meaning.
Follow @KlausSchmeh