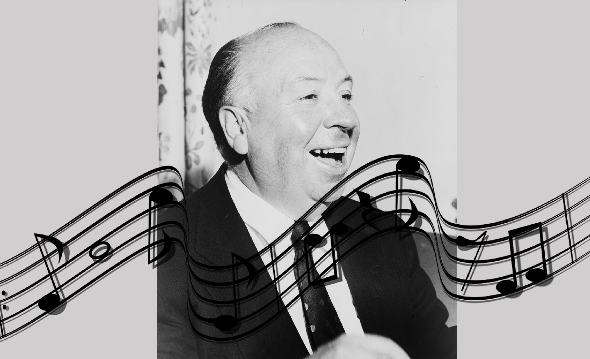 A musical mystery by Alfred Hitchcock

When Alfred Hitchcock, the “Master of Suspense,” presents us with an encryption mystery, suspense is guaranteed. Above all, I’m curious to see whether my readers can solve it.

Some things happen very quickly on this blog. For example, Cipherbrain reader Ralf Bülow gave me an interesting tip in 2015. Barely six years later, I’m writing a blog article about it today. After all, speed is not magic.

But seriously: I simply overlooked Ralf Bülow’s tip back then. Fortunately, I came across it by chance a few days ago. In any case, the topic is – in the truest sense of the word – as exciting as a Hitchcock thriller. 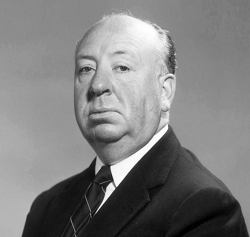 Ralf Bülow’s reference was to the Alfred Hitchcock film “The Lady Vanishes” from 1938. This thriller is the 23rd among the 53 films directed by Hitchcock, so it counts as his middle creative phase. The action takes place mainly in a moving train. Audiences and critics received the film very positively.

The titular lady is a secret agent who escapes from a train in front of her adversaries. Just before she leaves the carriage, she explains to a trusted fellow passenger, a folk song researcher, that she must deliver an important secret message to London. In case she is unable to do so herself, she shares the message with the fellow passenger. It is a melody in which a message is encoded. It is not difficult for a folk song researcher to remember the tones.

The film “The Lady Vanishes” is available on Youtube (in English):

From 1:25:15, you see (and hear) how the agent teaches the folk song researcher the melody with the secret code.

The film does not mention what the coded message is and how the coding works.

Is there a solution?

I have found some information about the film “The Lady Vanishes” on the Internet. About the cryptological or steganographic details, however, I could find almost nothing.

First of all, it would be interesting to know if the hidden message exists at all. If so, the next question would be how the encoding works and what the plaintext is. Since the melody is only short and sounds like an ordinary piece of music, there is probably not too much to hide in it. So it may well be that there is no message at all, although I would find this a bit disappointing in a perfectionist like Hitchcock.

There was a remake of the material in 1979. This was advertised with the following movie poster: 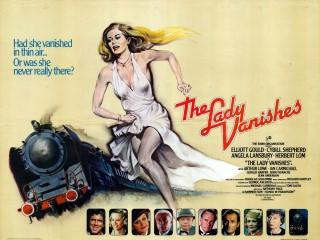 I’m afraid I don’t know if the melody in it is the same as Hitchcock’s. Maybe a reader knows more.

And finally, in 2013 there was a British television thriller with the same title. The plot, however, is different. A coded message does not appear in it, to my knowledge.

Can a musically, steganographically or cinematologically knowledgeable reader say more on this subject. I am (what else?) curious.

Further reading: The cryptograms appearing in the movie “Enola Holmes”