StartseiteCipherbrainChristoph Tenzer is the new bearer of the Friedman Ring 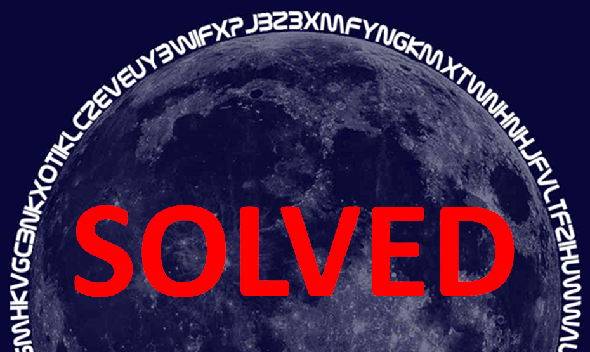 Christoph Tenzer is the new bearer of the Friedman Ring

Christoph Tenzer has solved the challenge of Armin Krauß. He is thus the new bearer of the Friedman Ring.

In the meantime, the third round of the game has been completed. The puzzle came from Armin Krauß, Christoph Tenzer was the first to solve it. He is thus the new bearer of the Friedman ring. Congratulations! 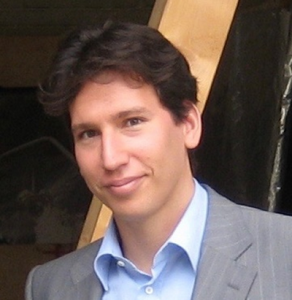 The puzzle created by Armin Krauß looked like this: 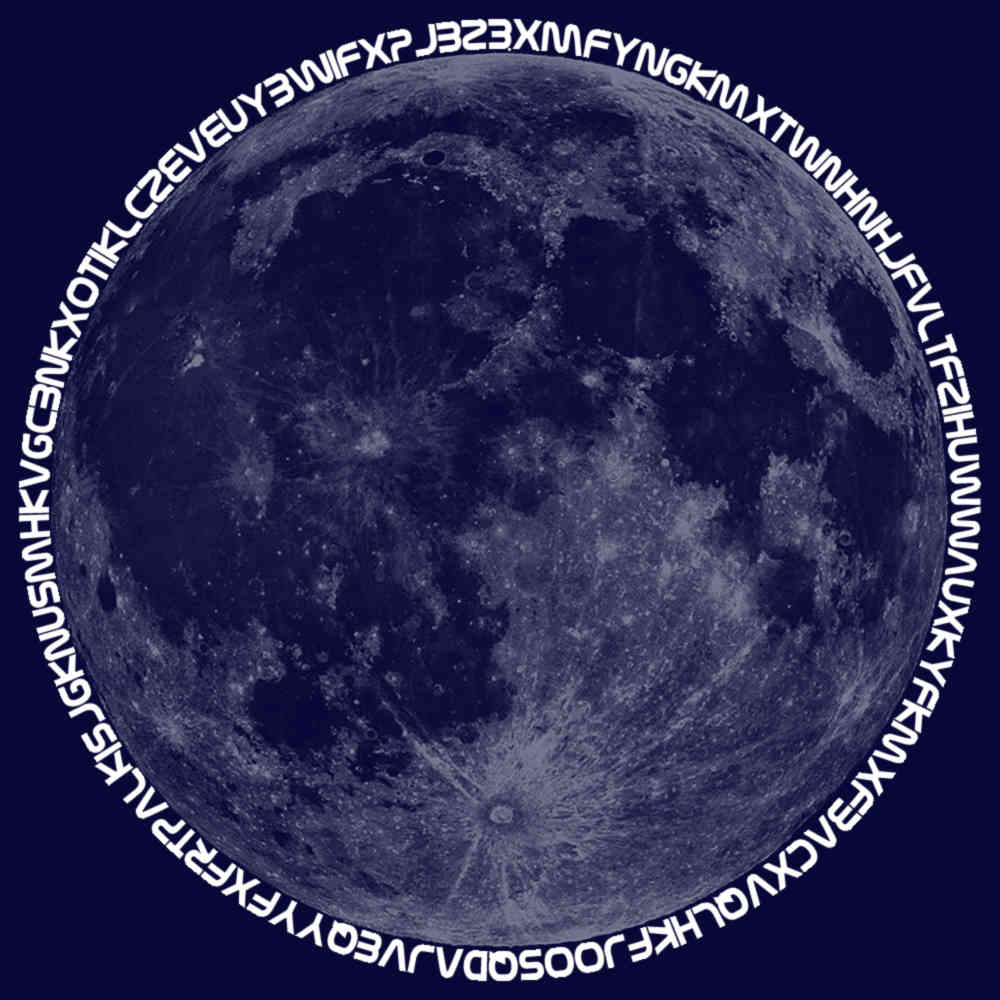 A total of 109 letters are arranged here in a circle. Some of the letters look like numbers, but it seemed more likely that the “3” is actually a “B” and the “2” is a “Z”. Under this assumption, all 26 letters of the alphabet occur.

At the top of the circle, between 3 and X, a small dot can be seen. Magnus Ekhall assumed that this dot marked the beginning and created the following transcription:

Michael BGNC noticed that the K at the bottom left of the circle is slightly raised. 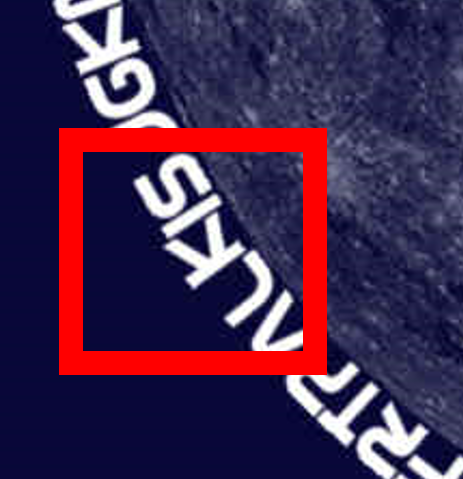 Hias came up with the idea that the number Pi plays a role. If you subtract the first 109 decimal places of PI (14159…) from the above ciphertext, you get, as Gerd found out, the following:

One can now see that the letter frequencies correspond to those of an English text. The assumption was obvious that Armin had used a transposition cipher at this point. In other words, one still had to put the letters into the correct order.

Christoph Tenzer tried this by comparing the 109 letters with known quotations. Since Armin’s ciphertext is written around a picture of the moon, Christoph checked especially those quotations that had something to do with the moon. And lo and behold, the following quote from John F. Kennedy fit:

Although two Ys and a W remained, these could be explained as filler letters. Otherwise, the letters matched exactly.

Armin confirmed that the solution was correct. Christoph had thus solved the puzzle without having fully understood the encryption process.

Hias finally closed the last gap. He found out that you have to read the 109 letters in the following order:

The raised K is the 69th letter of the cryptogram. This is a clue that Armin built into the puzzle.

Once again, I am thrilled with what my blog readers have accomplished. A total of 116 comments have now been posted under the article about Armin’s Friedman Ring Challenge. In addition to those already mentioned, TWO, Martin, Thomas Bosbach, Karo, YeS, George Lasry, Richard SantaColoma, Ranthoron, and and Tony Patti have also contributed to the solution with their comments. Too bad I can only award the Friedman ring once.

So Christoph Tenzer is the new recipient of the Friedman Ring. The infrastructure for this award is still under construction. In the meantime, there is at least a website about it, which will certainly become more detailed.

The next puzzle will, I hope, come from Christoph Tenzer. However, I will wait a little before the next round is started, because the thing should not run dead.

At this point once again best thanks to all involved.