StartseiteCipherbrainLetter of Charles V from the 16th century deciphered 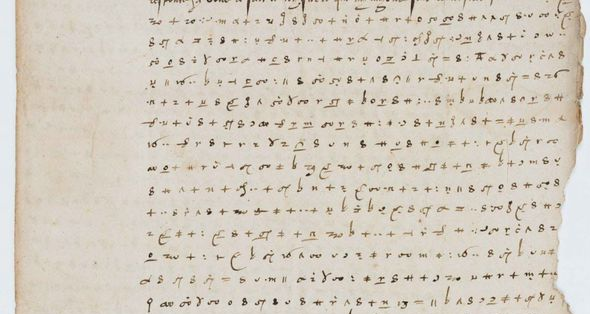 Letter of Charles V from the 16th century deciphered

French scientists have deciphered a letter written by Emperor Charles V. This is celebrated as a sensation in the press.

First of all, I would like to thank my readers for the numerous comments I received after I announced the discontinuation of this blog at the end of the year a few days ago.

Several readers have offered me support to continue the blog on another platform. I am happy about that, of course. The problem is, unfortunately, that as a lone blogger I would have to expect a significant drop in traffic. When I switched from my single blog to Scienceblogs.de in 2013, the numbers went up tenfold. Even if I calculate conservatively, I would probably lose half of the current readership if I returned to a single blog. The other sciencebloggers see it similarly, and that’s why they too are reluctant to go it alone.

But in any case, I will remain editorially active in crypto history and code breaking after January 1, 2023. I’m still thinking about how exactly that might work out. In addition, I would of course like the articles published so far to be preserved. Since the other sciencebloggers want the same, negotiations with the portal operator are in progress.

The letter from Charles V.

I also received a few letters on another topic, among others from Michelle Waldispühl, Wolfgang Wilhelm, George Keller and Tobias Schrödel. It is about the fact that French scientists have deciphered a letter of Charles V. 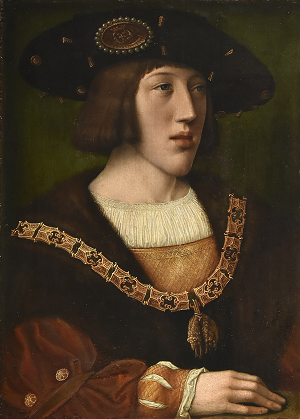 Charles V (1500-1558) was a member of the Habsburg dynasty and Holy Roman Emperor. He is one of the most important monarchs in European history.

As you can read on Golem, for example, the letter in question dates back to 1547 and was sent by Charles V to Jean de Saint-Mauris, his ambassador in Paris. Today the letter is kept in a library in Nancy. 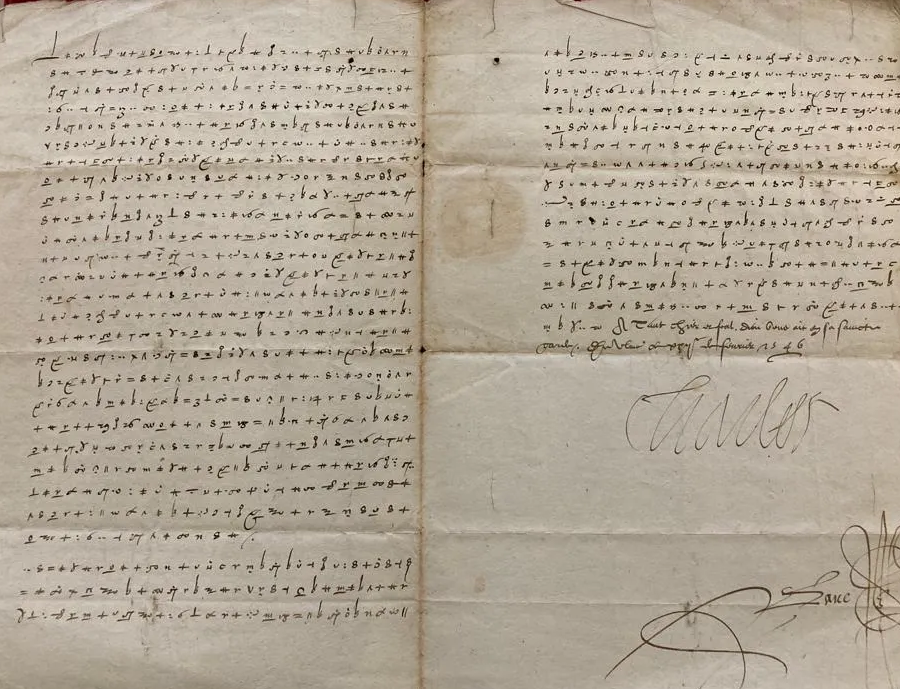 The decryption of the letter involved a team from the Lorraine Computer Research Laboratory (Loria) in Nancy, led by the cryptologist Cécile Pierrot. Ms. Pierrot has not, to my knowledge, been involved in historical cryptology before. Apparently, she is otherwise i

nvolved in modern cryptography. According to her website, her main research is on discrete logarithms, such as those that play an important role in the Diffie-Hellman method.

Also contributing to decryption is historian Camille Desenclos, whom I know from several HistoCrypt conferences. She has already published several papers on historical encryption and was therefore predestined for such a task.

On Golem one also reads:

The substitution table can be found here. Perhaps a reader will use it to decipher a passage.

I assume that the scientists involved will soon present their results in detail in a technical paper. Perhaps this will be published as a contribution to the HistoCrypt, whose call for papers started in mid-November. Since HistoCrypt 2023 will be held in Munich (and thus in Germany), I am particularly looking forward to it.

The press reports call this decryption a “sensation”. That’s an exaggeration, of course, because my blog readers have cracked many encrypted messages that were often at least as difficult as this one. George Lasry, for example, was recently able to report 21 successes at once involving similar ciphers. Nevertheless, the French colleagues have undoubtedly achieved a great success, for which I congratulate them.

The decipherment is also interesting because the author of the letter was an important personality about whom additional information could be obtained in this way. Apparently, according to the letter, Charles V was afraid of an assassination, but it did not happen.

If anyone knows more about this story, please comment.