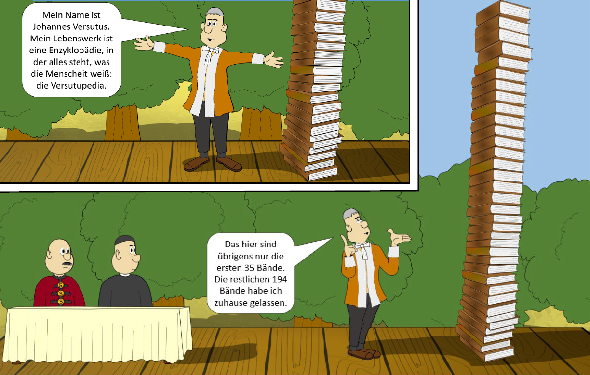 My Versutus comic is being made into a movie

My comic book “Versutus” will be shown as a live-action adaptation on German television next year. There are several opportunities for my readers to participate.

In December, my comic book “Versutus” was released, and of course, I’ve been talking about it extensively on Cipherbrain. You can buy this comic adventure at Amazon. If you don’t need the volume in printed form or don’t want to buy a pig in a poke, you can download the whole volume as a PDF here for free. 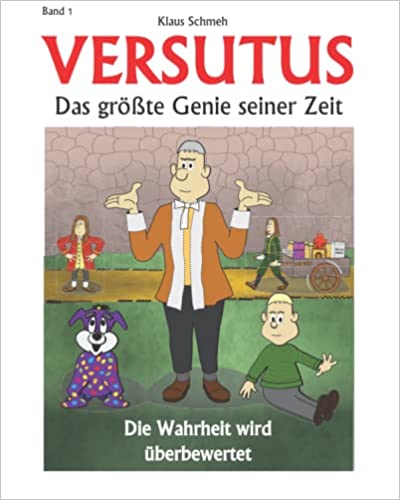 What I have not mentioned so far: A few days after the publication of this first Versutus adventure, I received an inquiry from the film production company Aprilia Entertainment. They were interested in filming the comic book. Of course I was happy about this, especially since I was offered a seven-figure sum plus a share of the profits.

But first the details had to be clarified. The production company didn’t have an animated film in mind, but a live-action adaptation. I had a contractual guarantee that the content of the comic book would be faithfully reproduced. In addition, I will play an extra role, probably as the right-hand man of the following two men: 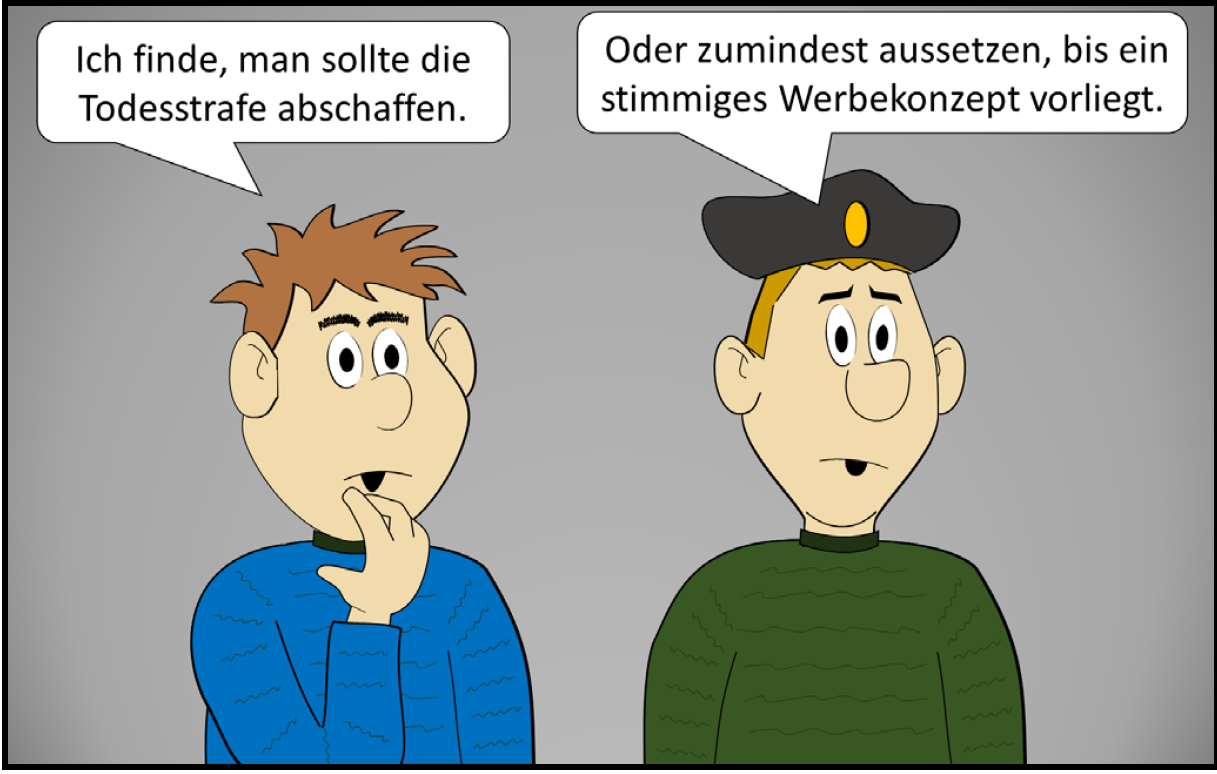 Who will play the left gentleman, according to the contract, I will decide myself. In any case, it will be a reader of this blog. I am accepting applications as of now.

When a few more details were settled, I signed the contract. Filming is scheduled to take place in the fall of 2022. The film will then be shown on ZDF in April 2023. Before that, there will be a press screening, to which various crypto bloggers and YouTubers are also invited. 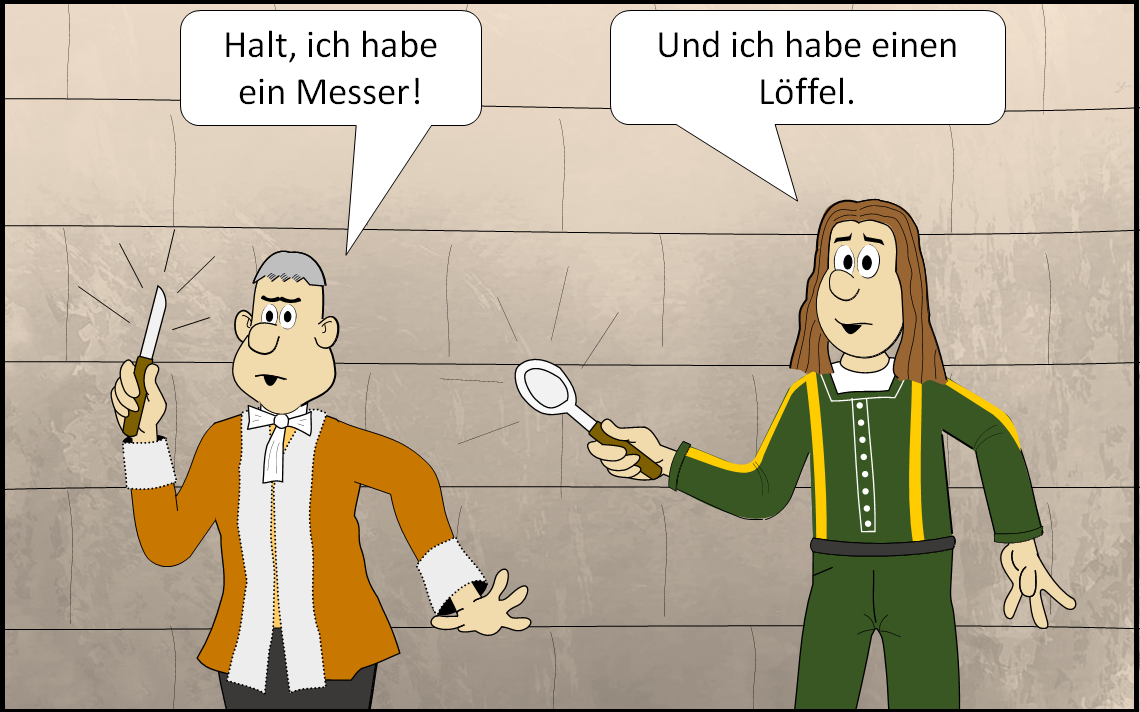 The cast has not yet been clarified in all cases. The role of Johannes Versutus is expected to be played by Moritz Bleibtreu. His assistant Wenzel von Wellendingen will be played by cabaret artist Martin Frank. I think a good choice has been made here. 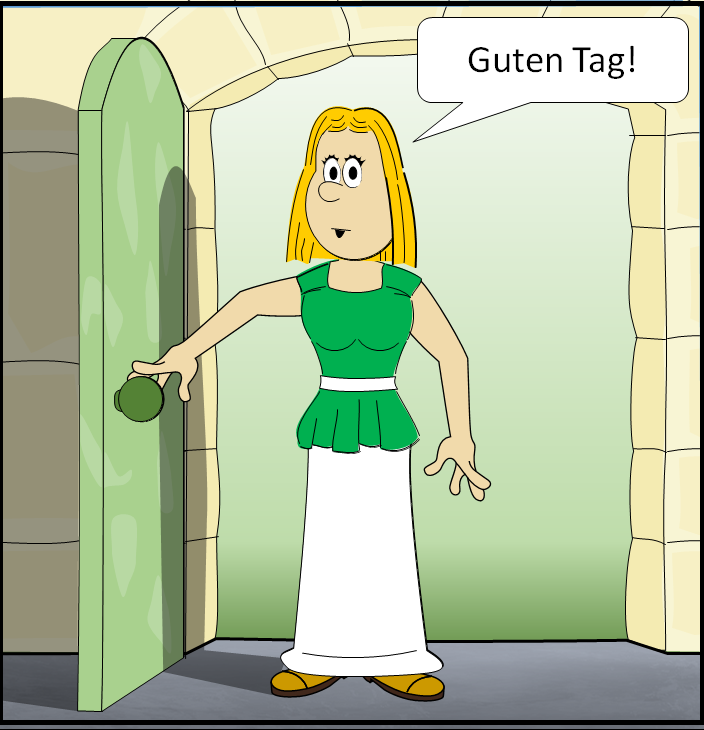 Who will play the role of the trifle is still unclear. Hollywood star Kristen Stewart is under discussion. 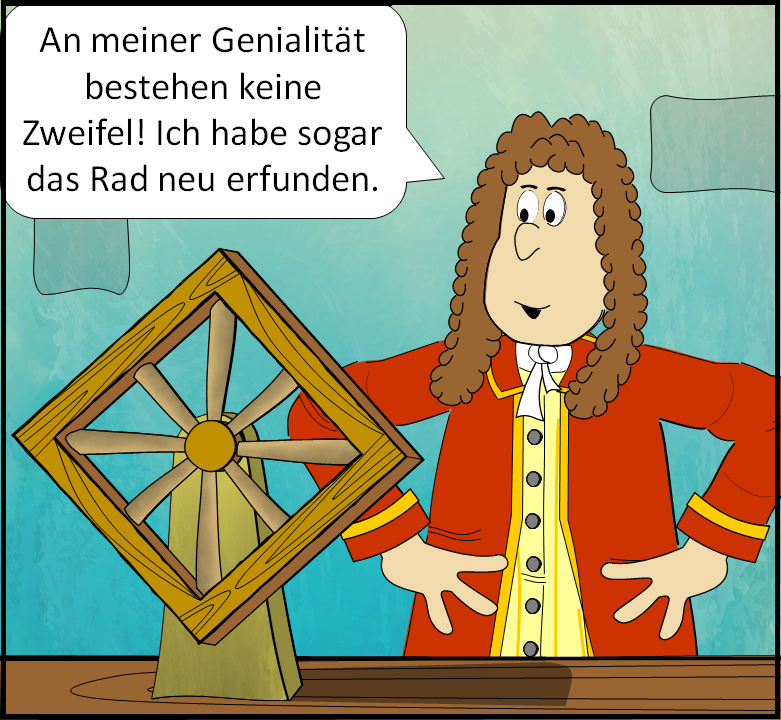 The casting of Versutus’ antagonist Antonius Maulus is also still open. It will probably be decided as part of a casting show (“Germany is looking for the super villain”). The individual episodes will be broadcast live from HistoCrypt, Mindshare and the NSA Crypto History Symposium. Cipherbrain readers with acting experience should definitely consider attending.

The casting show will be hosted by Thomas Gottschalk, who will also incorporate some elements of “Wetten dass.” Crypto bets can be submitted. One possibility would be: Bet that I can recognize 30 wrong Voynich manuscript solutions by the hair pulling of a crypto expert who is reading through them. It has already been discussed whether the bet “bet that I have solved a 100-letter double-cube cipher before anyone else has even read it” by George Lasry will be included in the program. However, this is dispensed with because the probability of George losing the bet is too low.

The film music will be provided by the British folk-rock band Fairport Convention, which I hold in high esteem. The title song, “The Truth is Overrated,” has already been recorded. I actually wanted to get a contractual assurance that I would be allowed to sing along, but this was rejected by the production company and the band alike. At least I managed to get them to let me do the vocals in the final song. Annoyingly, I was recently told that it will be an instrumental track.

A computer game for the film is also in preparation. The plan is to make a hanging begonia simulation along the lines of the classic “April Journey”.

In the meantime, the production company has published a first press release on the Versutus film. It says: “After the last Asterix volumes all disappointed, ‘Versutus’ is finally a convincing historical comic format on the market again. We didn’t want to miss the chance to film this great first volume.”