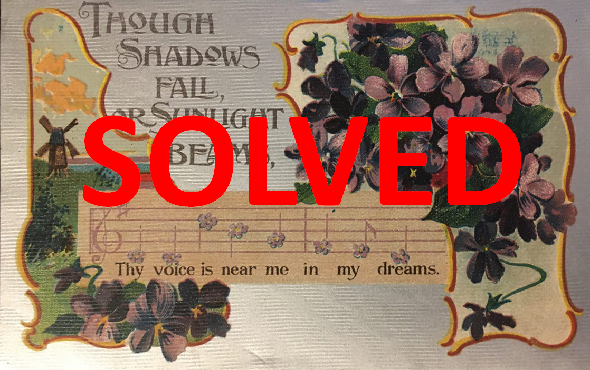 Two weeks ago I presented an encrypted postcard from Ohio. Armin Krauß has cracked the encryption. Tobias Drewelius found out interesting things about the musical background and even played the notes on the piano.

In April, I featured a scrambled postcard from the US. I had found it on US library expert Alea Henle’s blog, in an article titled “A Musical Mystery? Crack an old Postcard Code” from 2020. Apparently, no one had found the solution until my blog post.

The recipient of the postcard was an unmarried woman (Miss) named Flossie Husted. The sender may have been a man named Frank, whose name can be seen unencrypted at the lower left. 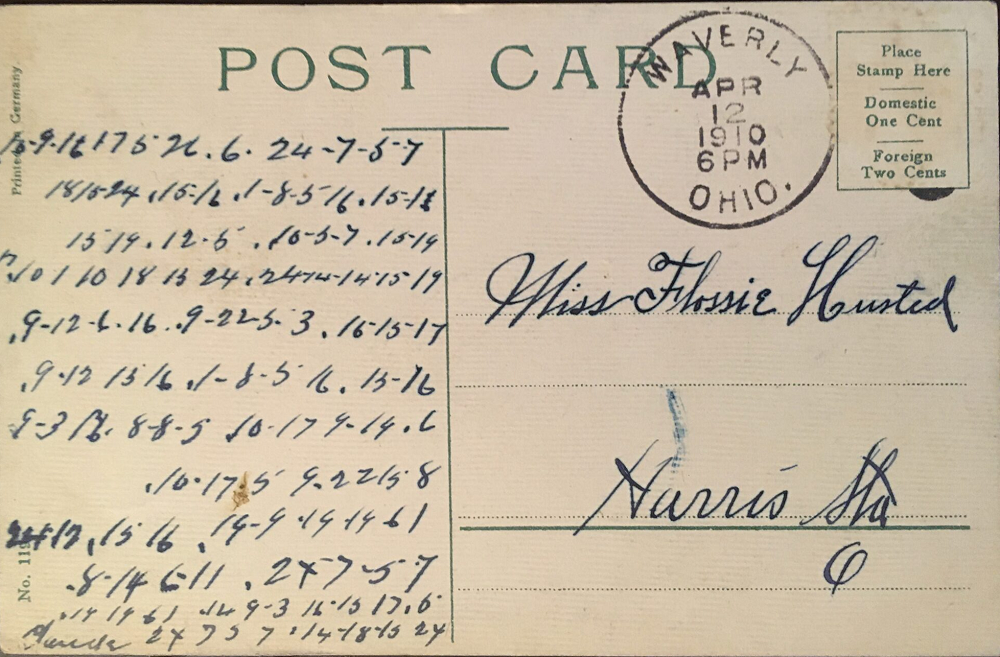 After publication, it took barely two hours for blog reader Armin Krauß to present the solution. 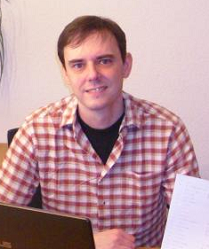 Armin has already solved many ciphers on Cipherbrain and is one of the best code breakers I know. This postcard was apparently not a major challenge for him. Here is the plaintext:

Wow, thanks for solving the mystery! I appreciate this. If the day comes that I manage to write this up for a scholarly (or popular) article on early 20th C postcards, I’ll be sure to provide proper attribution of the solution.

The notes on the picture side

On the picture side of the postcard are notes: 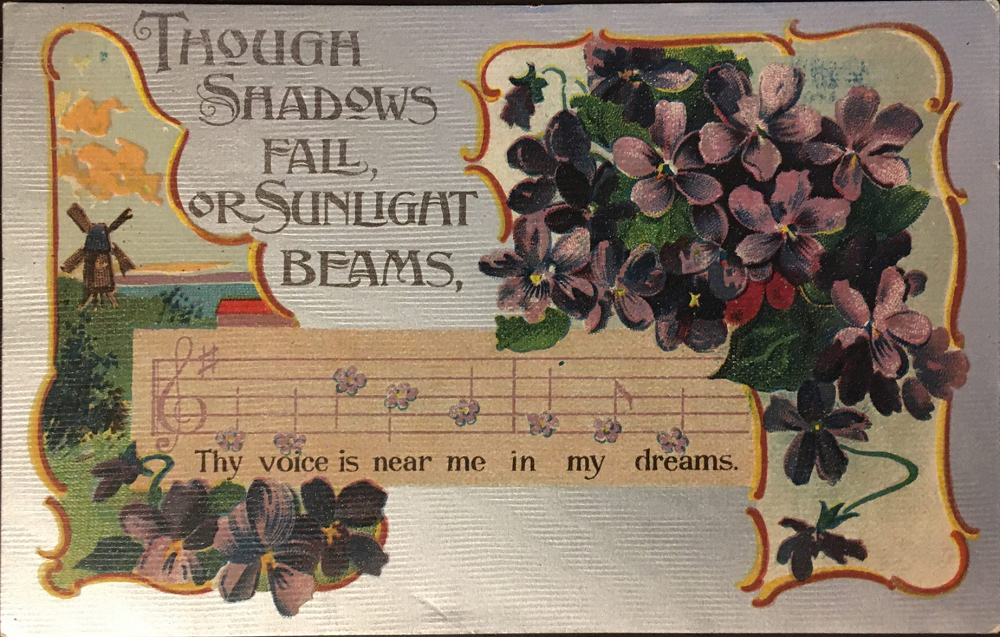 I could not find a song with the lyrics “Thy voice is near me in my dreams” in an internet search. The same was true for the title “Though shadows fall or sunlight beams”. Furthermore, there is something wrong with the beat.

But once again my readers did not let me down. First, Joachim noticed that the melody is probably in 4/4 time with an upbeat, which should prove to be correct. After the first note, a bar line is missing. 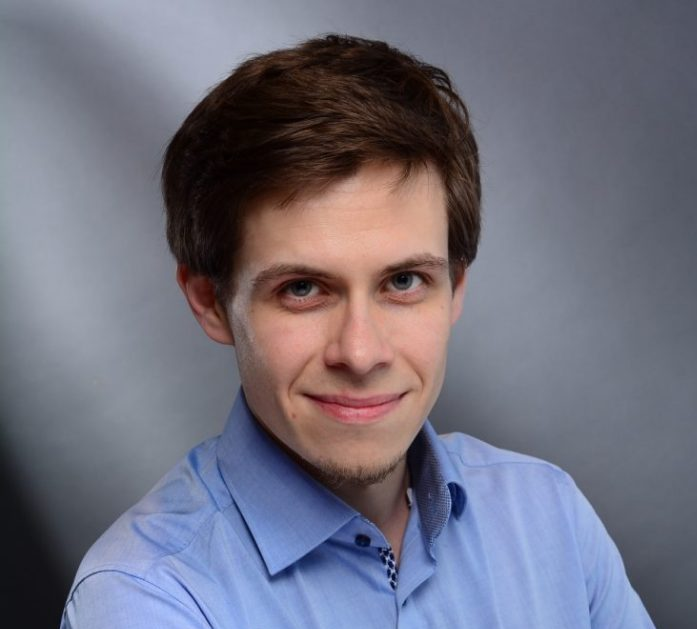 Tobias Drewelius is a musician with an impressive resume. He studied piano, composition, music theory and orchestral conducting, and in addition to piano, he also plays violin, viola, clarinet and organ. In 2017, he spent eight months in Guayaquil, Ecuador, volunteering for the organization Musicians Without Borders. He currently conducts the symphony orchestra of the Karlruher Institut für Technologie and the chamber orchestra at the TU Darmstadt. He also teaches ear training and conducting contemporary music at the Karlsruhe University of Music. By his own account, he probably would have studied physics if it had not become music.

As Tobias wrote, the melody is in G major. It starts with an upbeat (the bar line is missing), and according to the notated bar line, it should be a dotted quarter. He found another postcard in this style on eBay: 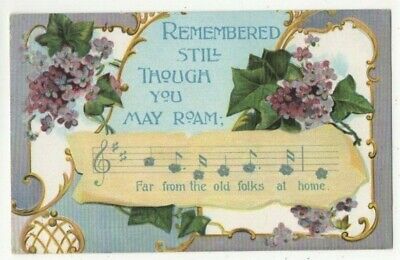 The line “Far from the Old Folks at Home” belongs to the song “Swanee River”. The postcard author probably added the text above the melody to fit the rhyme, it has nothing to do with the song itself.

The sources for the encoded postcard were a bit more complicated. Tobias finally found it in the Internet Archive, where he found the sheet music for a song called “Thy Voice Is Near”. It was composed by William Thomas Wrighton, the lyrics were written by a Mrs. Aylmer. The melody is written down as Tobias suspected.

A recording of the song

Thankfully, Tobias played the song right away with the piano and recorded it. Here is the melody on the postcard:

And here is the whole song:

If you have technical problems with the two MP3 files, you can download both together here and run them with a suitable program.

If you want, you can read the notes while listening:

Doesn’t sound so bad, does it? Nevertheless, this song has unfortunately never become a hit.

That would answer (almost) all questions about this encrypted postcard. Many thanks to Armin Krauß, Tobias Drewelius and the other commentators for their great work!