StartseiteCipherbrainNew Alster bottle mail turned up: Does the trail lead to GreenKayaking? 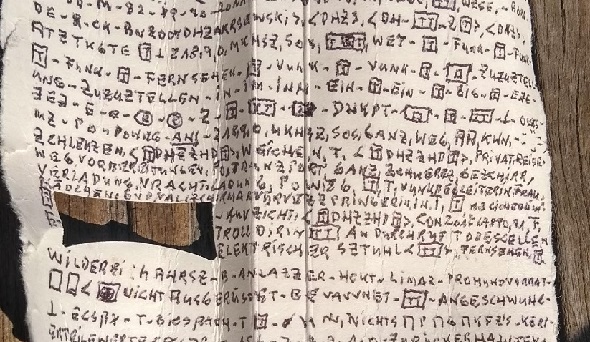 New Alster bottle mail turned up: Does the trail lead to GreenKayaking?

After the media reports about the Alster bottle post riddle, two readers have come forward and found another bottle. This leads to a new hypothesis about the background of this phenomenon.

For years I have reported again and again about the mysterious bottle post finds in the Alster and in the Isebekkanal in Hamburg. Last week, a reputable news portal finally took up the topic. The article on Web.de (it also appeared on GMX) has brought a breath of fresh air into the discussion. 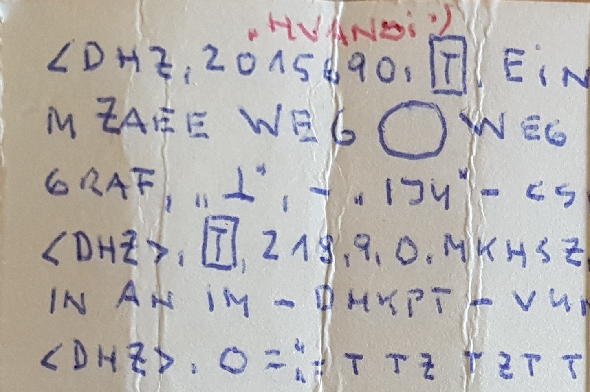 A complete overview of this story and the nine finds to date can be found here. 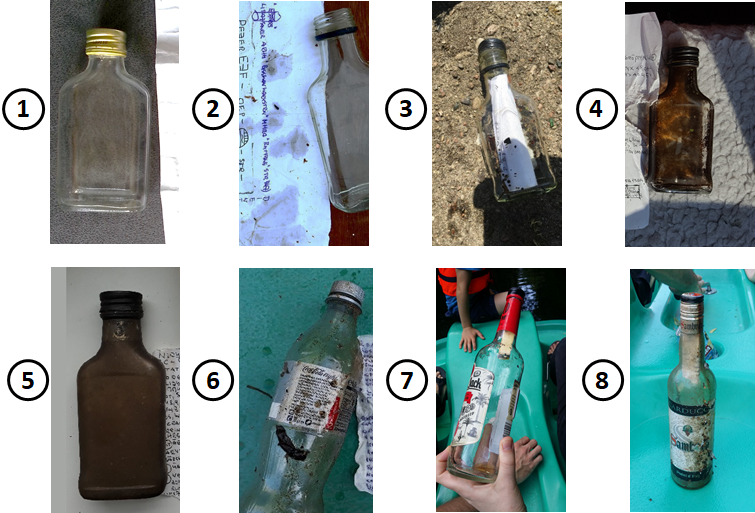 Three days ago I received an email from Ann-Catrin and Silke from Hamburg. The two found a message in a bottle last year while GreenKayaking in the Isebekkanal. This belongs undoubtedly in this series and is therefore message number 10 in my collection. 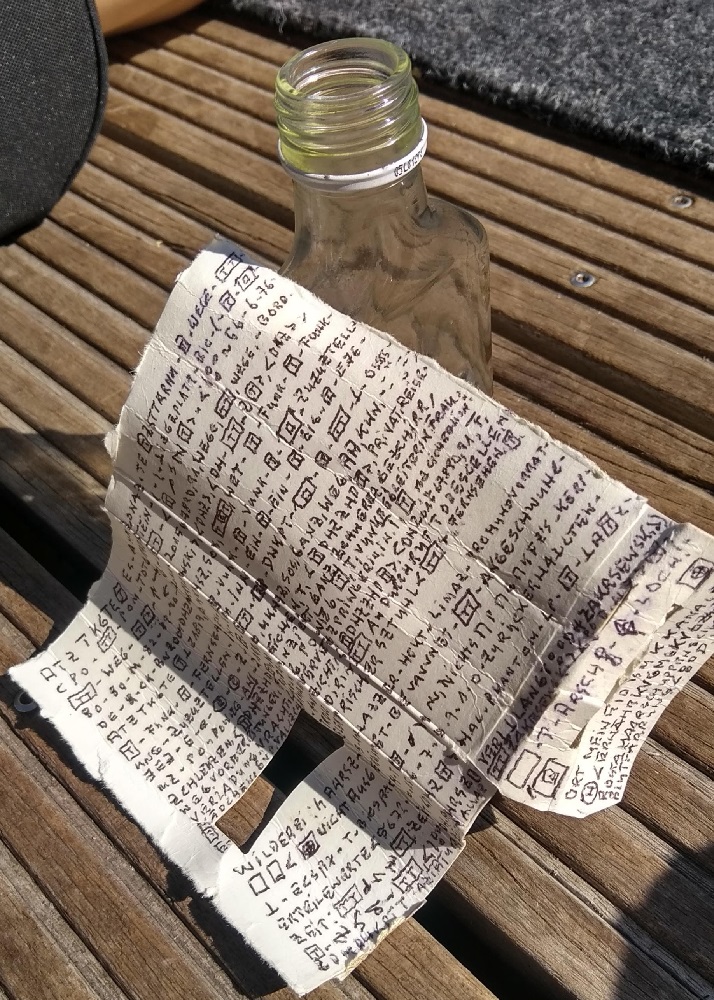 But what is GreenKayaking anyway? It is an offer of the environmental organization GreenKayak and works according to a simple principle: You can borrow a two-person kayak from this organization and go paddling with it on a body of water. The rental is free of charge. In return, you have to collect plastic in the said body of water. So the goal is to clean our waters of trash.

According to the GreenKayak website, such a rental is currently offered in Hamburg, Berlin, Dublin, Copenhagen and Gothenburg, among other places. In Hamburg, there are now as many as six GreenKayak stations. One of them is located at the northernmost point of the Isebek Canal, two others at the Outer Alster – so all three are in the Bottle Post area.

The following map shows the location of the previous bottles as well as the three GreenKayak stations mentioned (unfortunately, the location of bottle 9 is not known to me): 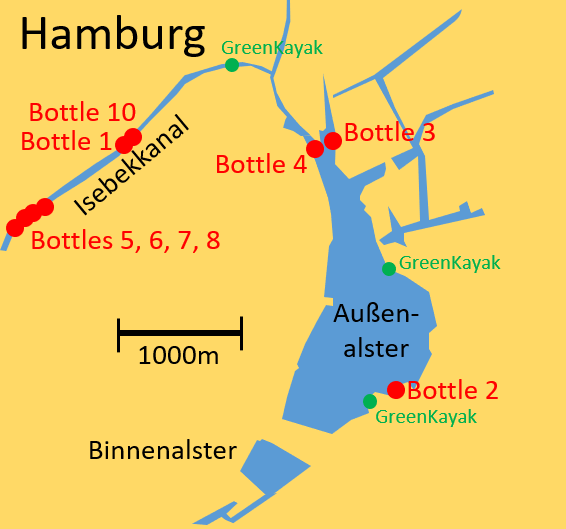 Here is a photo of the newly surfaced message: 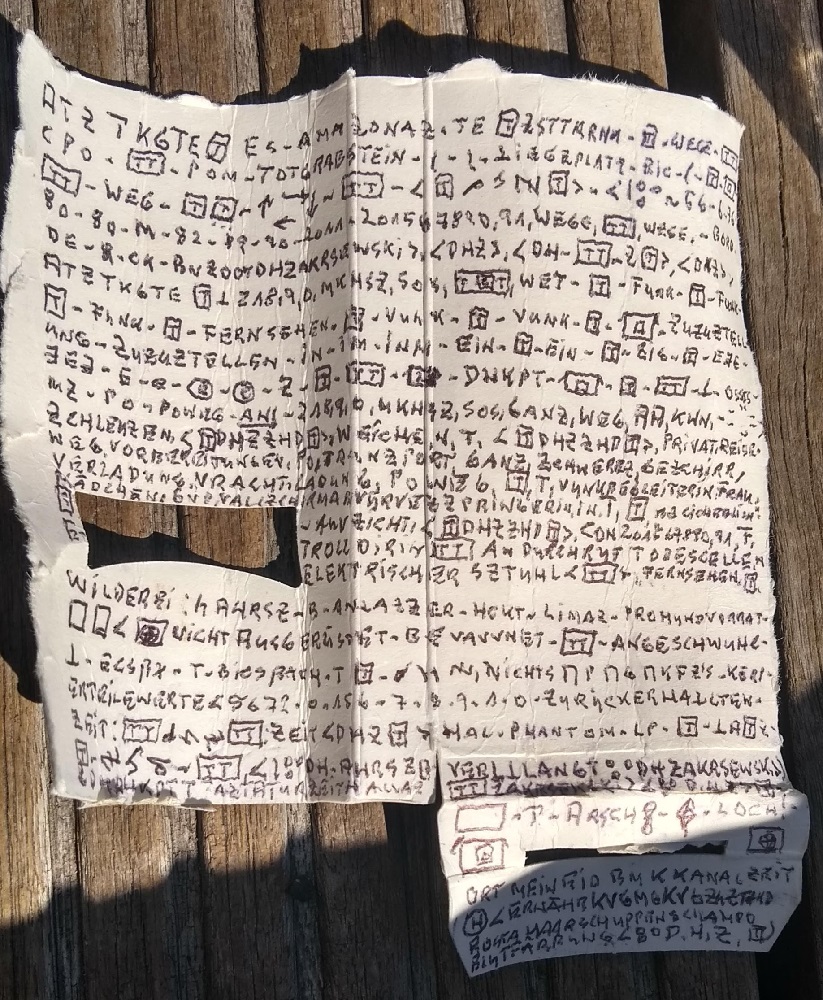 The location of the find (roughly where the first bottle was found) and the content of the message are unsurprising. The text is – this is also not new – written on the inside of a cigarette package. As always, it contains many cryptic characters as well as some meaningful words.

A possible explanation for the Alster-bottle-mail-finds suggests itself now: Is it a PR campaign in favor of GreenKayak?

One thing is clear: anyone looking for trash in a kayak on the Isebek Canal can easily come across one of the ominous bottles. Was that perhaps even the calculation of the message in a bottle sender? Did he want the mysterious finds to get around and make GreenKayaking more interesting? Did he also want the press to report on this phenomenon and thus make GrenKayaking better known?

If indeed such a PR action is behind it, it has so far clearly failed. Because so far, to my knowledge, no one has associated the messages in the bottle with GreenKayaking. Also the media reporting was so far rather scanty.

Regardless, GreenKayak is certainly an organization worth supporting. If I’m ever in Hamburg, I’ll definitely give it a try. Maybe I’ll find a message in a bottle.

f you want to add a comment, you need to add it to the German version here.
Follow @KlausSchmeh