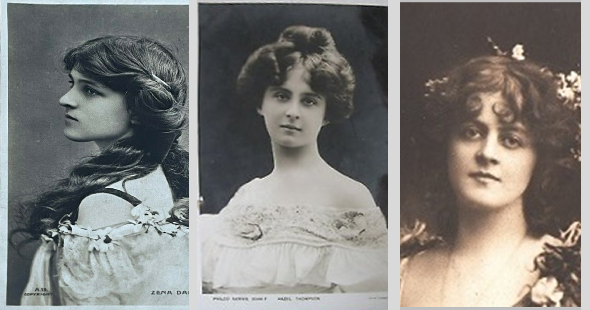 Around 1905, three British men independently sent coded postcards with an actress depicted on them to their lovers. One of the cards is still unsolved.

A few weeks ago I blogged on Cipherbrain about an encrypted letter written by silent film actress Mary Miles Minter, mentioning that there were two other film divas, Hedy Lamarr and Diana Dors, who contributed to crypto history. 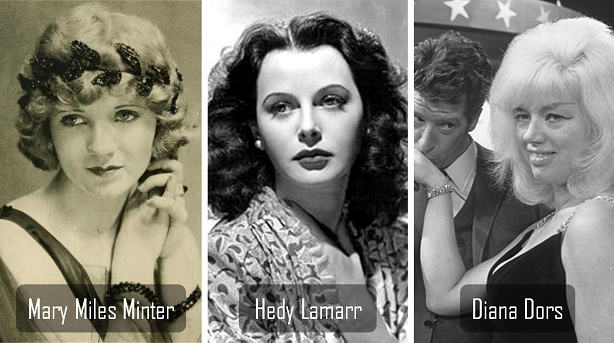 Today I would like to continue this series in a certain way. It’s about three actresses who had their successes mainly in the pre-film era, and whose faces each adorned a coded postcard.

The first of these actresses is Zena Dare (1899-1969). She appeared mainly in musicals and comedies. Later she also appeared in some movies.

Like many people in show business at the time, Zena Dare had postcards printed depicting her. This was a welcome source of income. 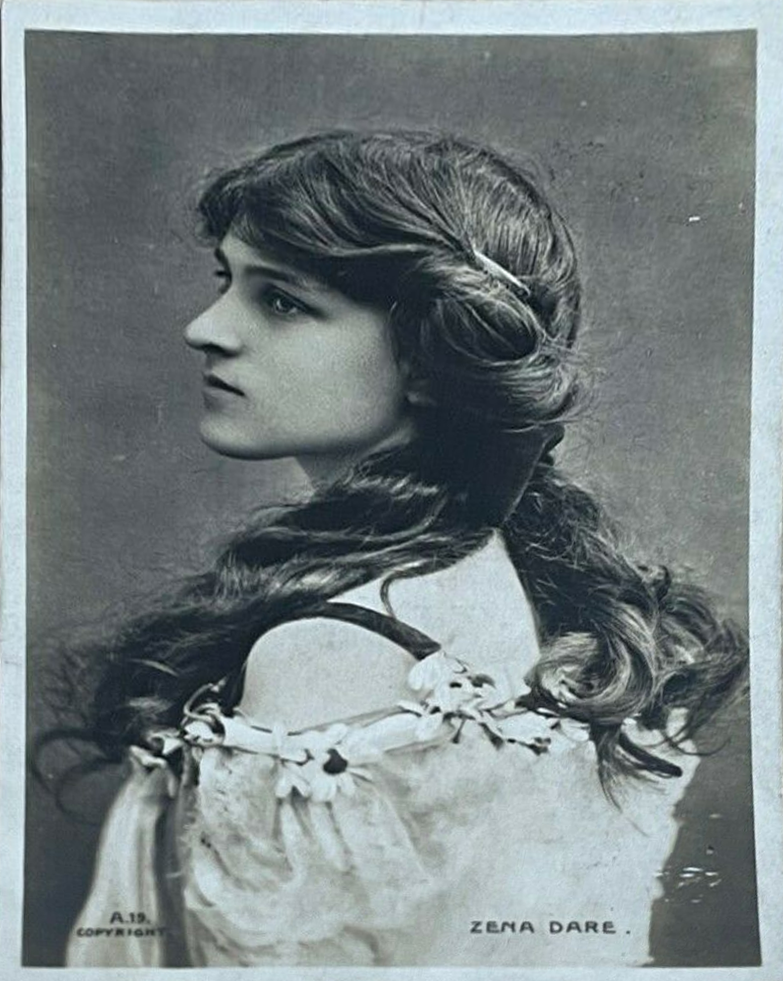 Presumably, it was a follower of the actress who sent such a postcard to his beloved over a century ago and encoded the contents: 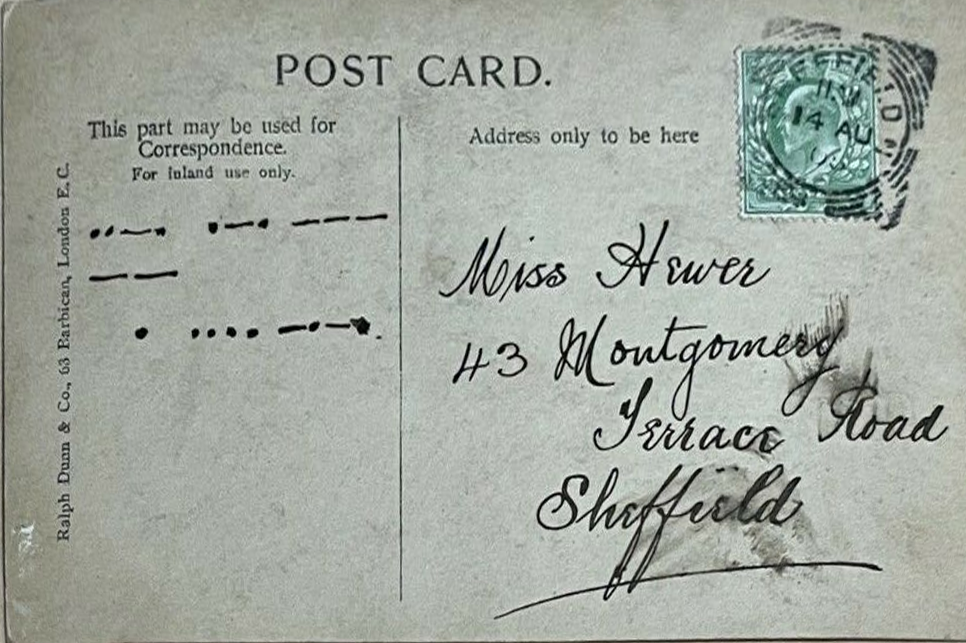 The recipient lived in Sheffield, where the card is also postmarked. The stamp shows the British King Edward VII, who reigned between 1901 and 1910. The card was probably written during this period. On the postmark, one can guess the year 1905.

The sender used the Morse alphabet. The message is therefore not difficult to decipher. If you feel like it, you can write the plaintext in the comment field.

Compared to Zena Dare, her colleague Hazel Thompson has left much less of a mark. Apparently, she was active mainly in the Edwardian era. This is named after the aforementioned British King Eward VII and lasted from 1901 to 1910. Since feature films didn’t play a role at that time, I assume that Hazel Thompson appeared in theater or musicals. I have not found any further information about her. Maybe a reader knows more about this lady.

After all, Hazel Thompson must have been so well known that she could have a postcard printed of herself: 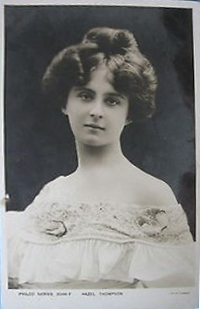 As it seems, this postcard was also bought and used – for example, in 1905: 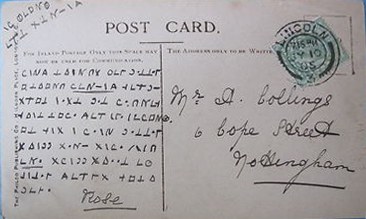 Here, too, a young man may have written in code to his lover. He sent the card from Lincoln (England) to Nottingham, 60 kilometers away.

The plain text is not known to me. Can any reader decipher this postcard?

Cipherbrain readers with a good memory will recall that two years ago I blogged about an encrypted postcard featuring an actress. 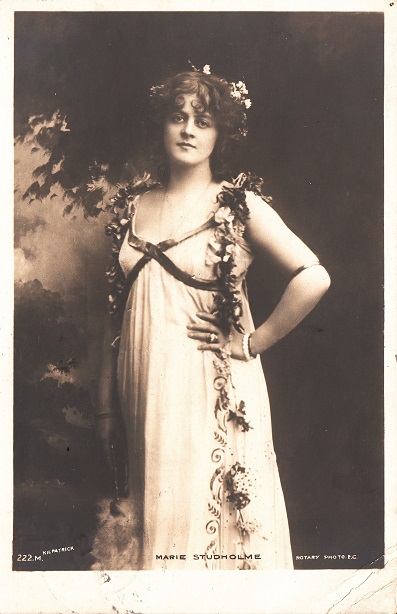 The lady pictured was named Marie Studholme (1872-1930) and was particularly successful as a musical performer. In 1903 a man from Glasgow sent the following message to his beloved on such a postcard: 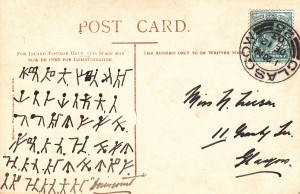 Norbert Biermann has solved the encryption: