StartseiteCipherbrainUnsolved: A telegram from US President Theodore Roosevelt 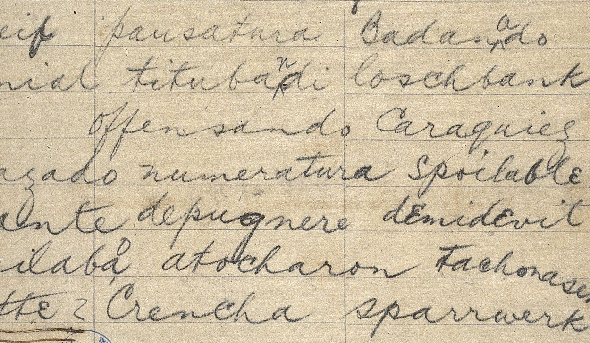 Unsolved: A telegram from US President Theodore Roosevelt

In 1898, the future U.S. President Theodore Roosevelt sent an encrypted telegram to an admiral in Hong Kong. The plain text is not known to me.

Franklin D. Roosevelt I have already mentioned on Cipherbrain. He received – unfortunately I don’t know when – an encrypted threatening letter, which is not yet completely solved. 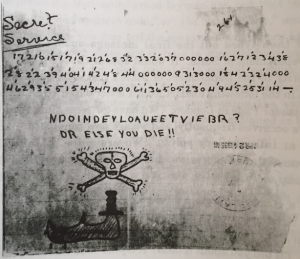 The telegram from Theodore Roosevelt

Today the other Roosevelt president is also immortalized on this blog. Thanks to Google, I came across an encrypted telegram sent by the latter in 1898 – three years before he took office. It is available on the DOCSTeach website, operated by the National Archives. 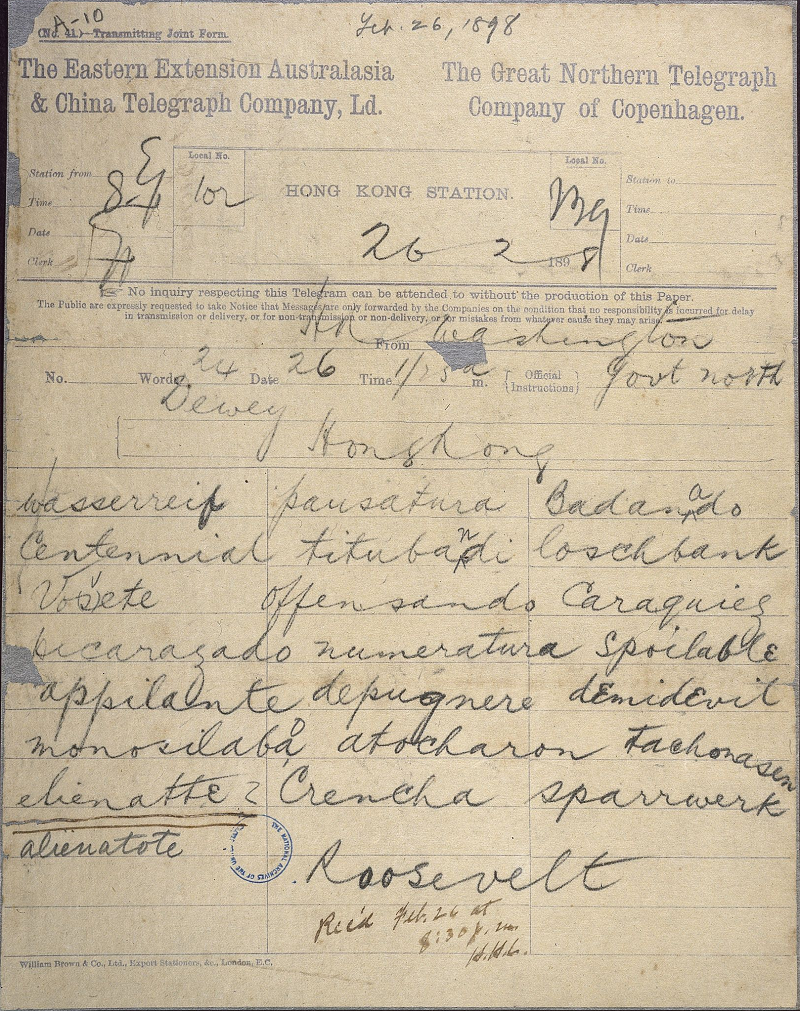 The letter was addressed to U.S. Admiral George Dewey (1837-1917), who was in Hong Kong. Roosevelt was deputy to Secretary of the Navy John D. Long at the time. The website in question states:

This telegram, in code from Assistance Secretary of Navy Roosevelt to Admiral Dewey, Commander, Pacific Squadron, was sent without the knowledge of Secretary of Navy Long. The telegram authorized Dewey to engage the Spanish fleet.

So obviously it is known what is in the telegram. However, I have no information about the encryption and the wording of the plaintext. Perhaps a reader will be able to find out more.

It is not difficult to guess what kind of encryption was used here. Obviously Roosevelt used a codebook. This can be recognized by the fact that the ciphertext consists of pronounceable words like “pausatura” or “badanado”. Each of these code words has a meaning that is defined in a code book. The following scan shows an example, where the code words here are numbers: 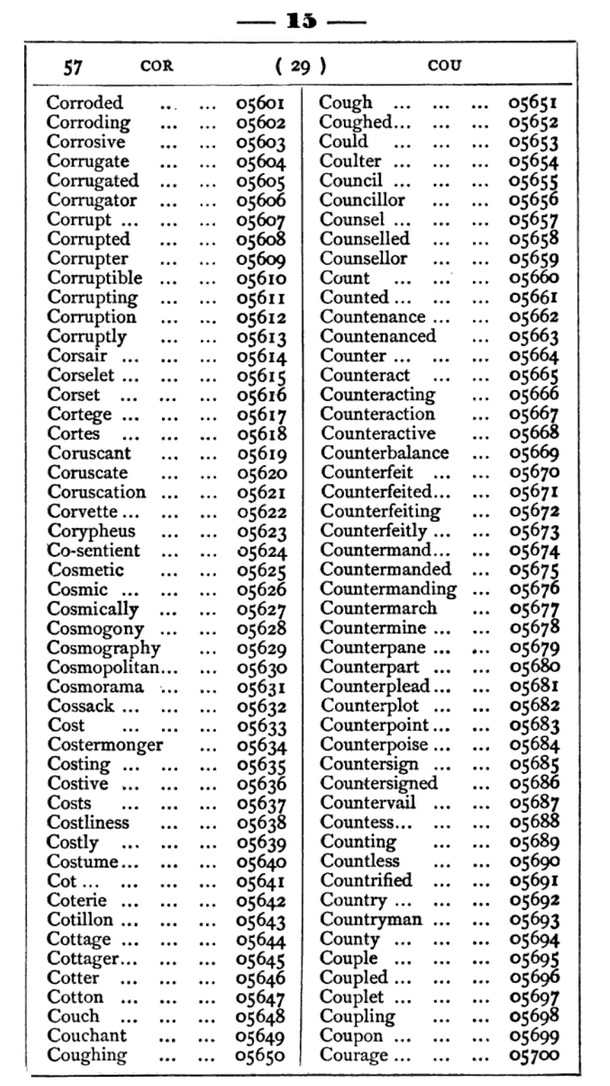 In case of a message encrypted with a codebook, there is usually only one way to solve it: You have to find the codebook that was used. A good source for this are the websites of Satoshi Tomokyo and John McVey. There are numerous codebooks listed and linked. You can also find it at Google Books and in the Internet Archive.

Since the content of the telegram is known, the codebook used could of course already be known. If not, one would have to check which codebooks the US Navy used during the period in question.

Can a reader say more about this telegram or perhaps even solve it? I will gladly accept any relevant information.