StartseiteCipherbrainWho can decipher this letter from Louis XIII? 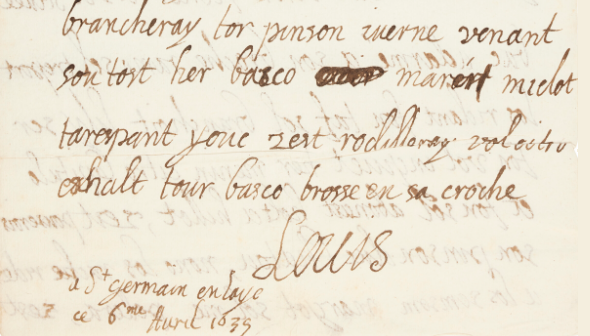 Who can decipher this letter from Louis XIII?

In 1635, the French King Louis XIII sent a coded letter to an unknown recipient. The solution is not known.

Three years ago, I already reported on David Chelli, an autograph dealer from France. At that time, it was about a coded letter from Louis XIV of France, also known as the Sun King. Unfortunately, my readers were unable to solve the mystery, although there were numerous interesting comments.

On Satoshi Tomokiyo’s website there are more encoded letters from the time of Louis XIV.

Now I have received another e-mail from David Chelli. This time he has come across an encrypted letter written by the Sun King’s father, Louis XIII of France. 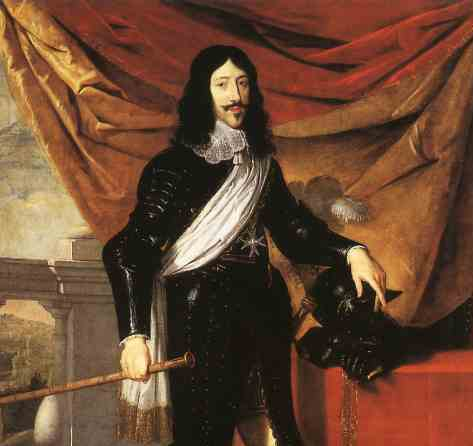 According to Wikipedia, the image of Louis XIII to this day is shaped more by literary fiction than by historical science. The image of the weak, uninterested and naive fool who was the object of manipulation by the brilliant and scheming minister Richelieu goes back in particular to the novel “The Three Musketeers” by Alexandre Dumas.

The letter in question is dated April 6, 1635 and consists of two pages: 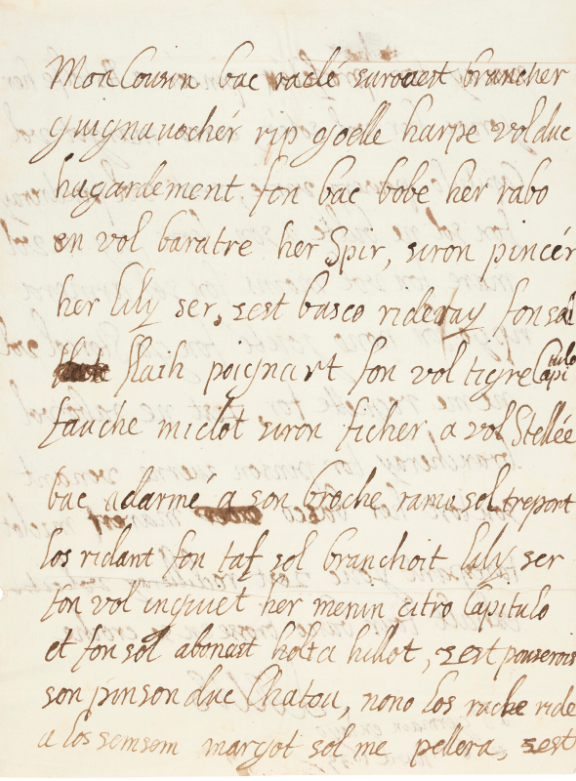 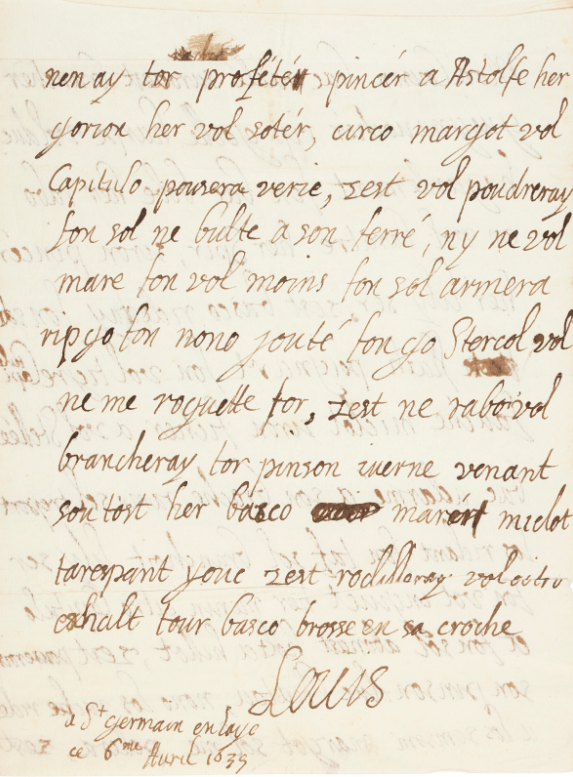 Unfortunately, I do not know the recipient of the letter.

The letter is written in a mixture of plain text and code words. The difference is not recognizable at first sight.

The only way to solve this cryptogram is probably to find the code or nomenclator used by Louis XIII at that time. Again, Satoshi Tomokiyo’s website might help, as it has detailed information on encryption methods from the time of the said king.

Can any readers help further? David Chelli and I would be pleased.