In the early 20th century, an unknown person sent three encrypted postcards to a woman in Heidelberg, Germany. Can somebody break these cryptograms?

Encrypted postcards had their heyday in the early 20th century (roughly between 1900 and 1925), when the postage was cheap and the telephone technology was still in its infancy. Almost every encrypted postcard I’m aware of was sent by a young man to his loved woman.

Whenever an encrypted postcard introduced on this blog was not already solved, my readers found the solution pretty soon (with only one exception).

On a classified ads web site, I recently found three encrypted postcards from Germany. They were sent from Bad Brückenau and Münstertal to a woman named Emma Krumbholz in Heidelberg. I don’t know, who wrote these cards and when they were written, but I’m pretty sure that the sender was the lover of Emma and that he wrote at some time in the early 20th century.

Here’s the first card (Bad Brückenau is a town in Franconia): 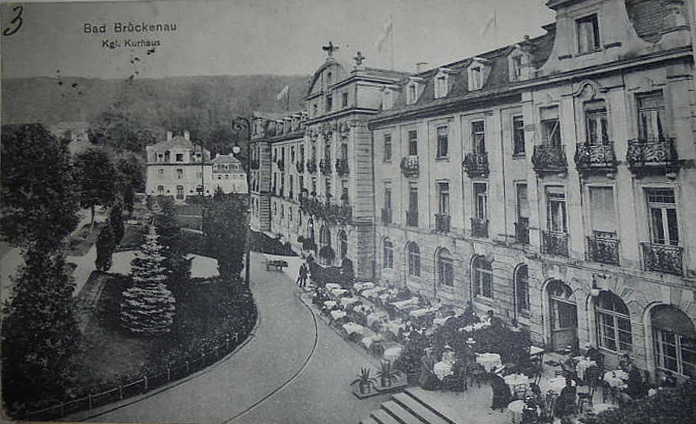 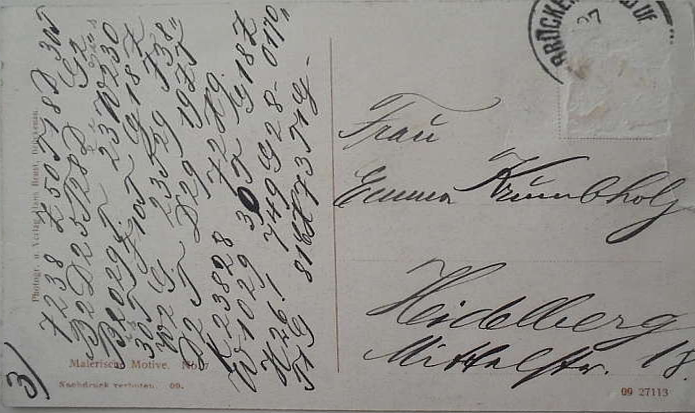 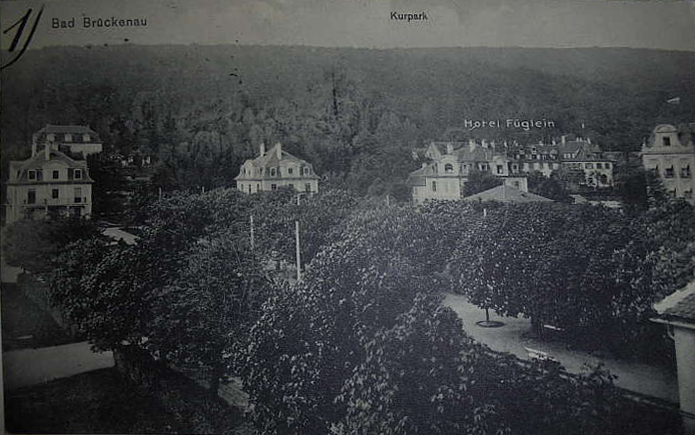 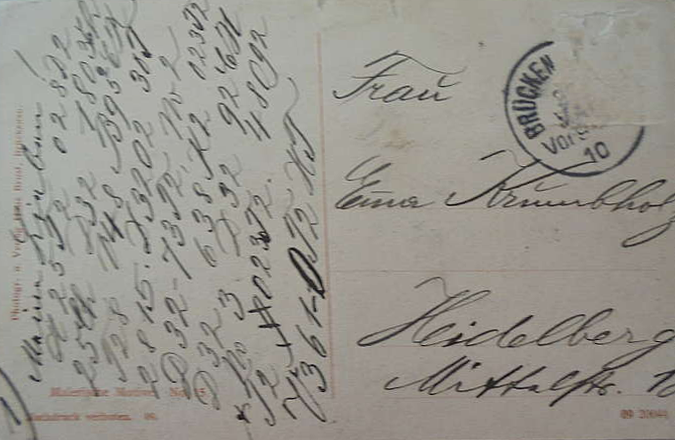 And here’s card number 3 (Münstertal is a valley in the Black Forest): 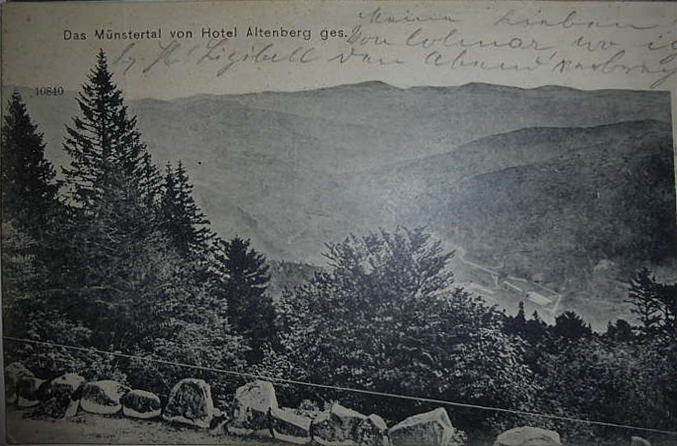 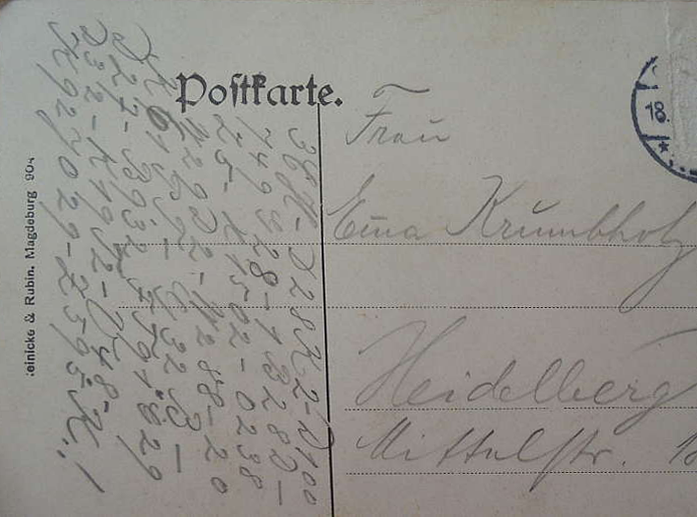 I don’t know the solution of these three cryptograms, but I’m optimistic that my readers will be able to break them. I’m looking forward to your comments.
Follow @KlausSchmeh