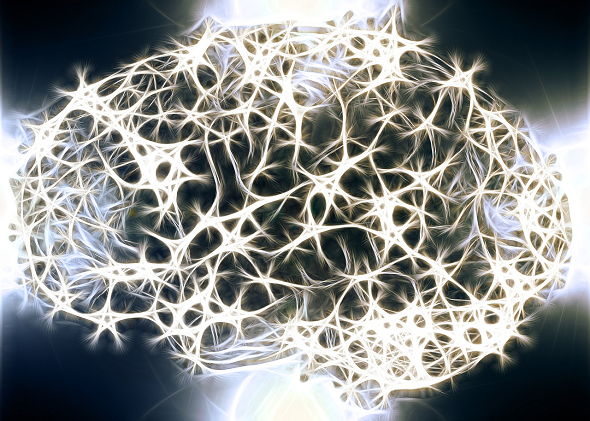 Researchers tested whether two artificial intelligence systems could develop an ecryption algorithm a third one could not break. In some test runs it worked.

Abadi and Anderson carried out the following experiment: Two artificial intelligence systems, named Alice and Bob, communicated with each other in an encrypted way, while a third one (Eve) was listening and trying to break the encryption. Alice and Bob had to develop their encryption algorithm from the scratch. Eve had to develop her codebreaking abilities without any previous knowledge, too.

Alice, Bob and Eve were realised as artificial neural networks working as described. Alice and Bob were not told how to encrypt data, or what crypto techniques to use. Instead, they were just given a failure or success message after each message transfer, and then they had to learn from it. Alice, Bob, and Eve all shared the same neural network architecture. The only difference was that Alice and Bob knew a key Eve didn’t have access to.

The main question was, whether in the end (after thousands of failures or successes) Alice and Bob would figure out an encryption method that Eve was not able to break.

Abadi and Andersen repeated this experiment many times with different parameters. As expected, some runs were a flop, with Bob unable to reconstruct the plaintext. Most of the time, Alice and Bob did manage to evolve a system where they could communicate, but errors happened or Eve was able to guess parts of the message. However, some runs were a success, with Alice and Bob developping an encryption method that worked properly and that Eve could not break. The following diagram shows a successful run (the cleartext was 16 bits long):