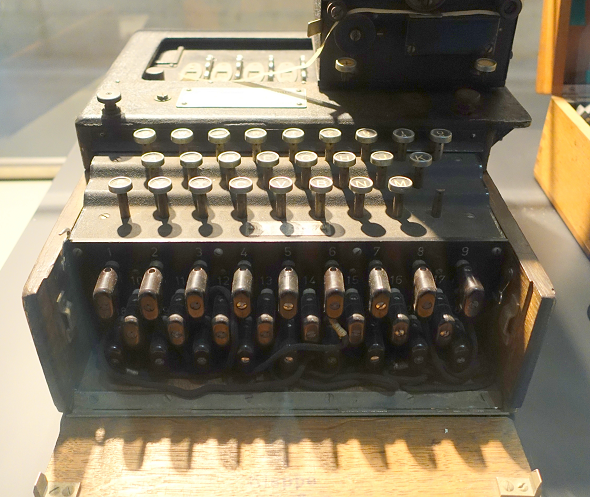 Enigmas are getting more and more expensive. In New York, a four rotor naval Enigma has now sold for almost half a million dollars.

I remember a time, about 15 years ago, when an original WW2 Enigma cost about $25,000. As it seems, it was a big mistake that I didn’t buy one. Since then, Enigma prices have virtually exploded:

Now, an Enigma has sold at auction for a record price of US$463,500 at Bonham’s History of Science and Technology Sale in New York City. This is a new world record for Enigmas. 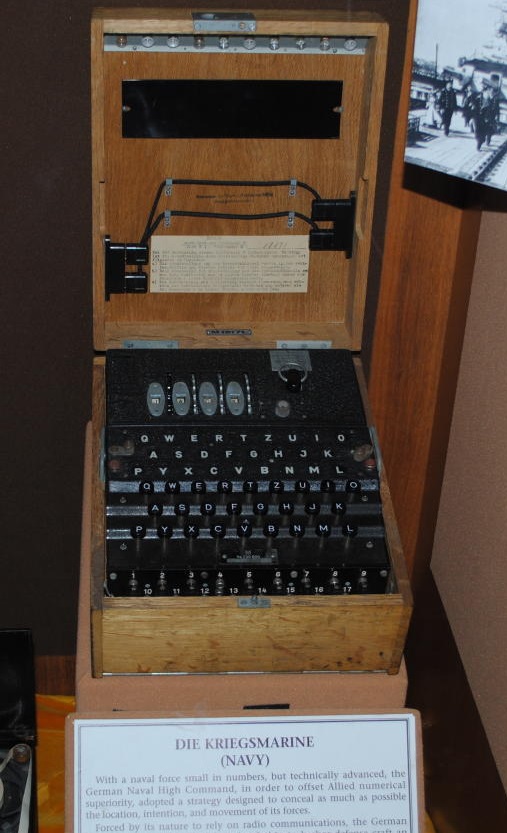 The Enigma sold in New York is a four rotor naval Enigma, known as Enigma M4. The picture above, taken in the National Cryptologic Museum, shows an Enigma of this kind. The M4 is also referred to as U-boat Enigma, as it was used exclusively for encrypting radio traffic between German submarines and the German naval radio stations.

To my knowlege, the M4 is the only Enigma with four rotors. Except for a few very early experimental models, which featured up to eight rotors, all other Enigmas had three rotors. It is important to note that a few Enigma variants (e.g. the Commercial Enigma) had a movable reflector, which is not distinguishabel from a fourth rotor, unless one opens the upper cover of the machine.

The Enigma M4 was developed in 1941 after German admiral Karl Doenitz rightly suspected that the previous three rotor machine was compromised by Allied codebreakers. In fact, the fourth rotor made the Enigma considerably more secure, which put the British codebreakers in Bletchley Park in serious trouble. 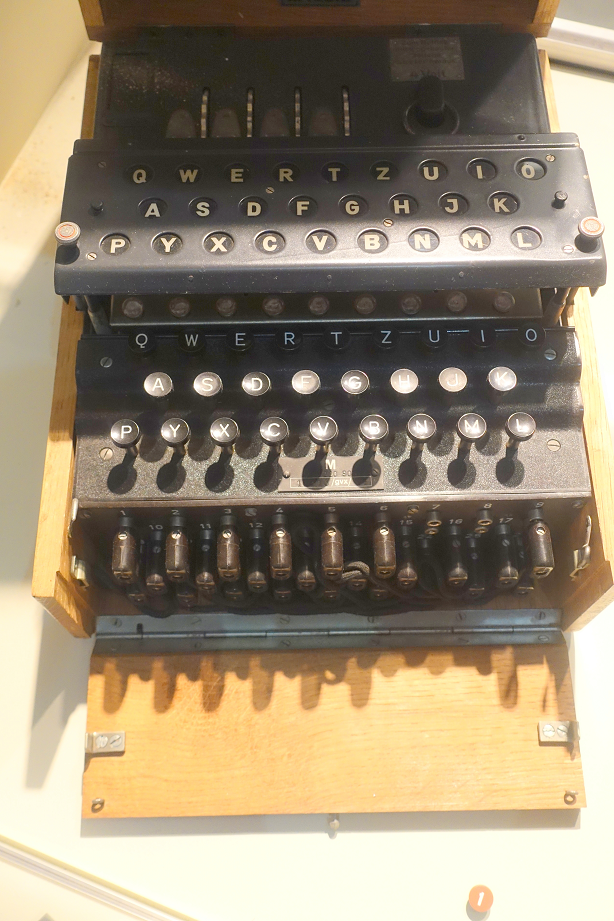 However, with the help of US specialists, who built an improved version of the British codebreaking maching Bombe tailor-made for the M4, the British gained control of this Enigma version. The following picture, taken in the National Cryptologic Museum, shows an M4 Bombe: 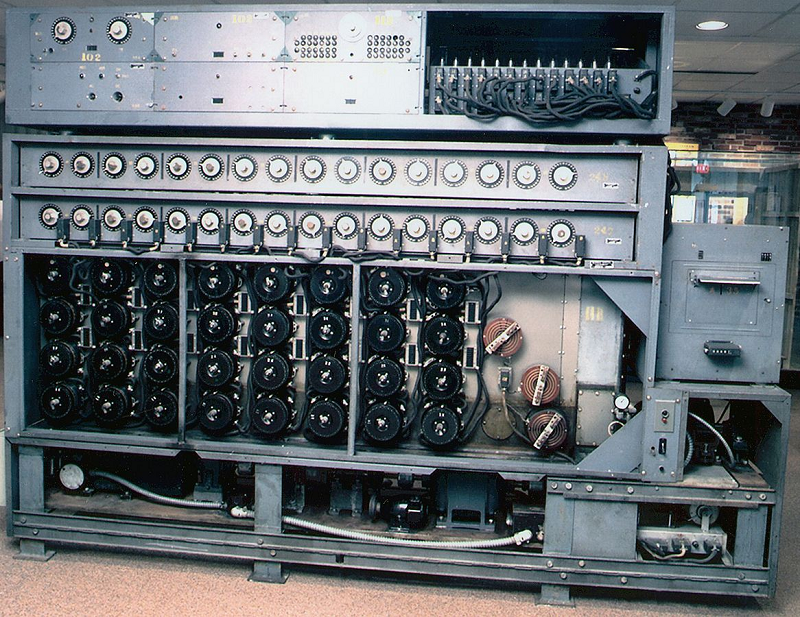 According to experts in Bletchley Park, a total of almost 30,000 Enigmas were built (other sources mention much higher numbers, but these seem to be wrong), 1,600 of which are M4 Enigmas. About 1,000 Enigmas still exist. Only 120 of these are of the M4 type.

The M4 is by far not the rarest Enigma type (e.g., the Abwehr Enigma and the Commercial Enigma are less common, just to name a few), but the fact that it has four rotors and that it played a crucial role in WW2 makes the Enigma M4 especially attractive for museums and collectors.
Follow @KlausSchmeh
Linkedin: https://www.linkedin.com/groups/13501820
Facebook: https://www.facebook.com/groups/763282653806483/