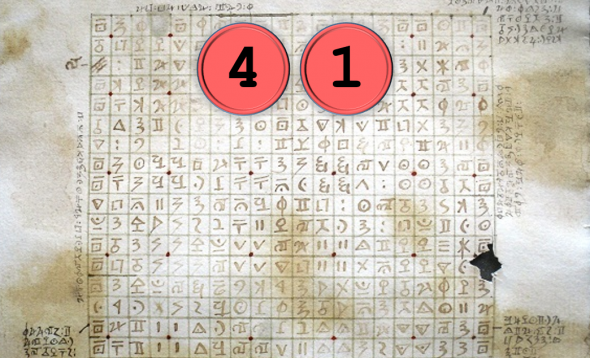 It’s the kind of mysteries I love to write about: Just after World War II an unknown person found a number of wooden boxes concealed in the wall of an East London cellar that German bombing had exposed. The boxes contained a stack of encrypted sheets that appeared to predate the 1940s by some considerable time. For decades the existence of this unusual finding was kept secret.

In 2011, finally, the owner of the encrypted papers (a descendant of the finder) consulted British crypto mystery expert Nick Pelling and provided him three page scans. Nick subsequently published a blog article about this cryptogram naming it the Blitz Ciphers. Three years later, Nick received another five scans from the owner. This means that eight pages of the Blitz Ciphers are publicly known. Here they are: 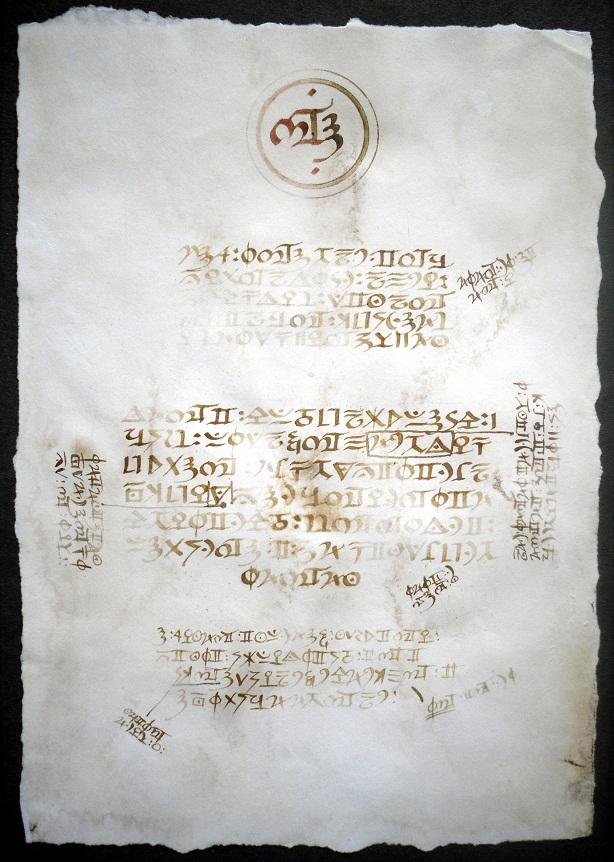 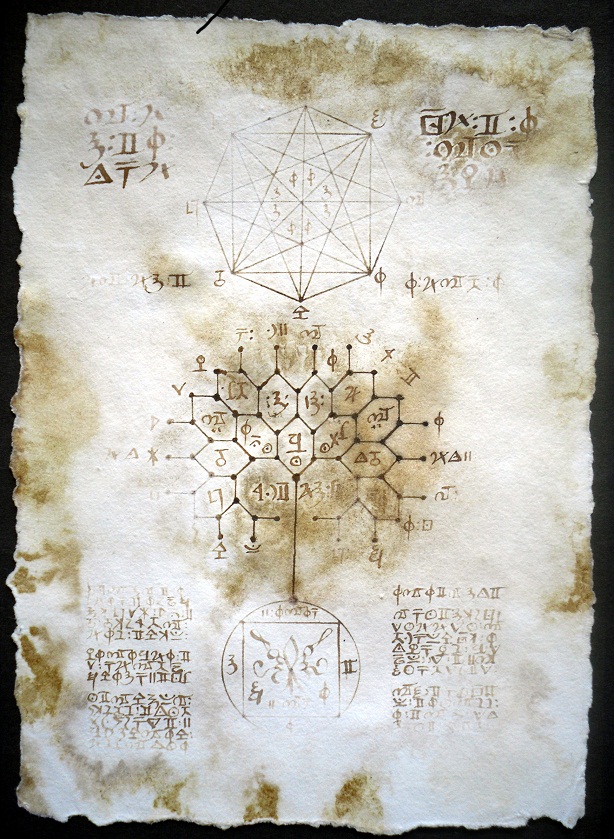 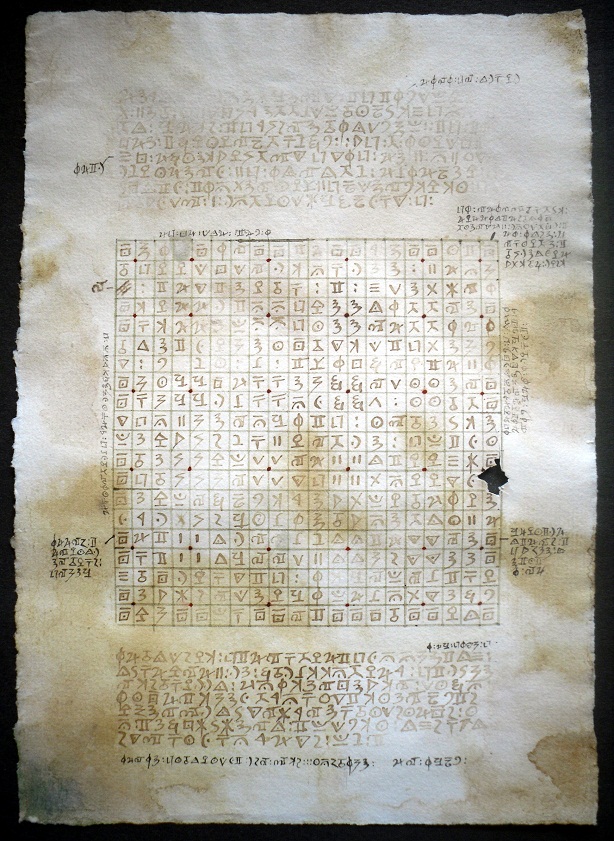 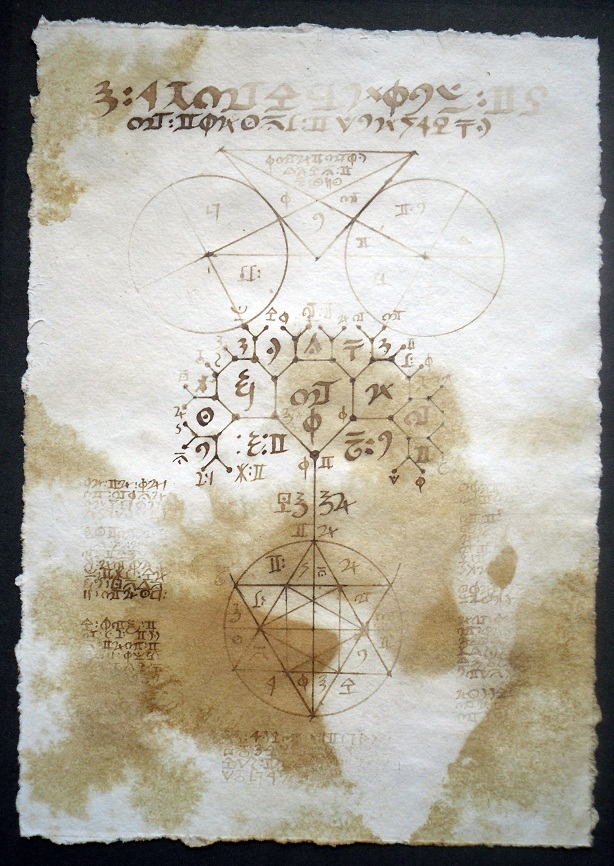 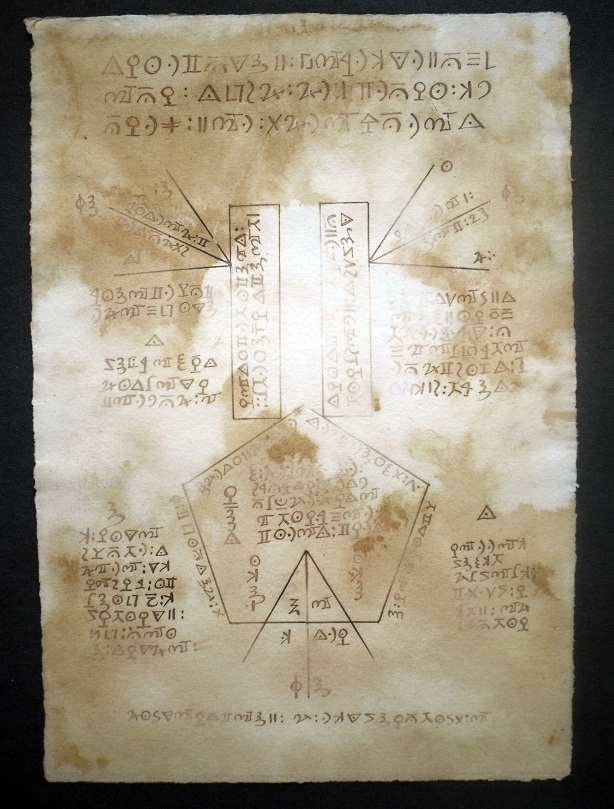 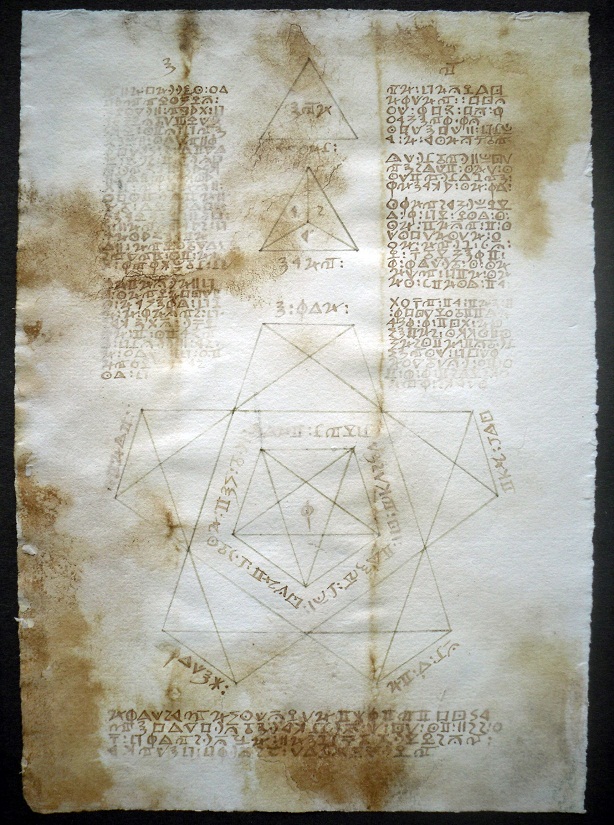 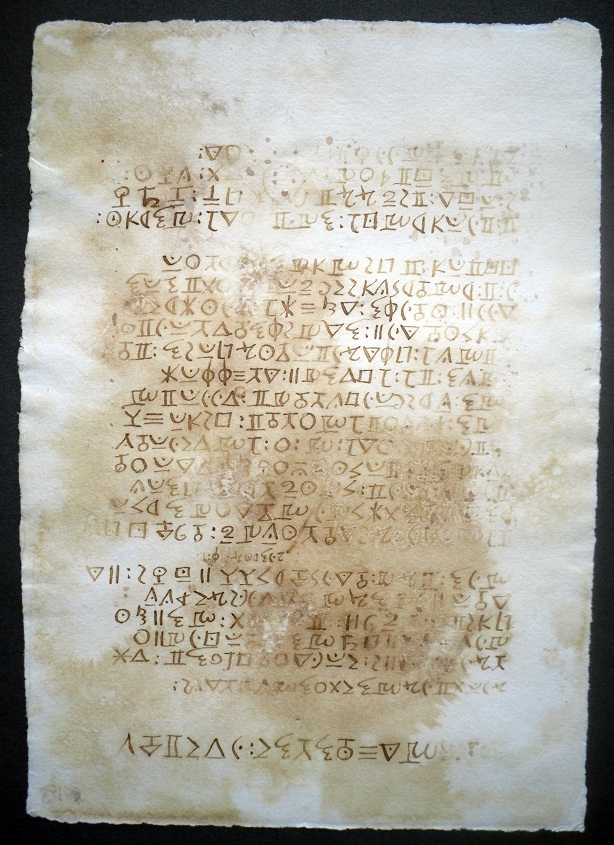 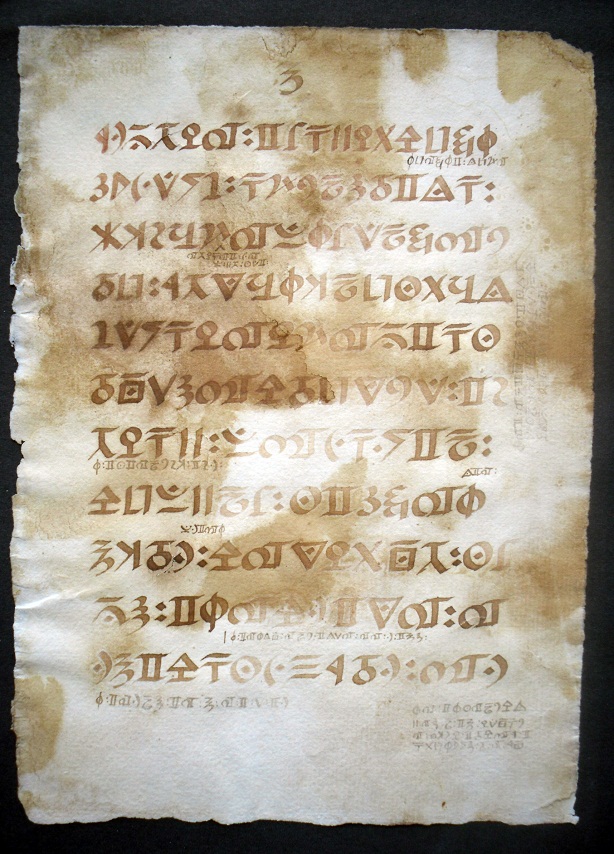 To my knowledge, the Blitz Ciphers have never been solved. I am not aware of an art-historical analysis of them. Nick Pelling has published a transcription of two pages:

A forgery or not a forgery?

After my first article about the Blitz Ciphers, several readers had a strong impression that they were a fake. E.g., Richard SantaColoma wrote: “Everything about this looks fake to me: The style of writing, the look of the ink and line, the ‘aging’ of the paper… and the background story, all look like a modern attempt to fool. I think someone is having a bit of fun with the cipher community. That is not to say that the prankster may not have included real information in here… perhaps it can be decoded. But for me, considering it is most likely a whimsical fake, I would not count on it.”

Nick Pelling replied: “Yet unlike Rich SantaColoma commenting on Klaus Schmeh’s page from a few days ago, I’m not yet ready to call this as an outright fake. Rather, what I’m saying is that the Blitz Ciphers seem to combine the instance frequency counts of monoalphabetic ciphers with the disorder of polyalphabetic ciphers and the inscrutability of homophonic ciphers. Two out of the three I could probably still feel comfortable with simultaneously (and work with), but having all three in play at the same time leaves me a bit… suspicious.”

According to Joe Nickell, a renowned forgery expert and (like me) a member of the skeptics movement, the most important criterion to check for when examining a potential forgery is provenance (i.e., the history of the object in question). There’s no doubt that the provenance of the Blitz Ciphers is not very conclusive. The current owner is not known. The finder is not known. There is no proof that the papers existed before 2011. The exact finding place is not known and has certainly undergone many changes in the last 70 years. 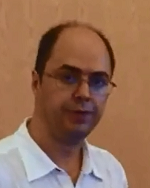 Some have stated that Nick Pelling himself might have created the Blitz Ciphers. Of course, this is can’t be outruled. However, after having met Nick several times and after having had a number of curry dishes with him in London’s Brick Lane, I hope and trust that he is not a fraudster.
Follow @KlausSchmeh

Further reading: The mysterious paintings and cryptograms of Charles Dellschau