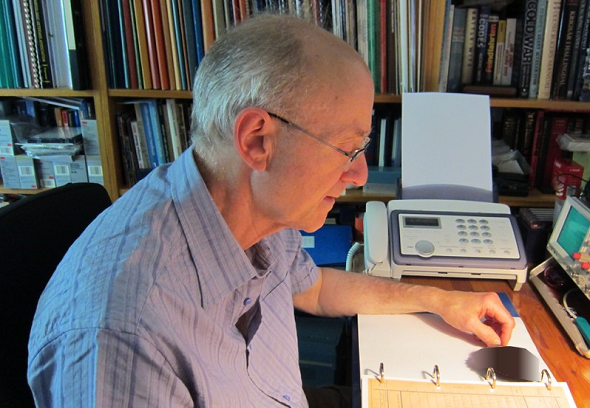 Crypto history expert Frode Weierud has found a number of encrypted messages in an archive. Can we help him to decipher these cryptograms?

I’m sure, many readers of Klausis Krypto Kolumne know Frode Weierud. Frode, a retired software developer from Norway, has been involved with cryptology for about 50 years. As a leading Enigma expert, he is mentioned in several books I have written (especially in Nicht zu knacken) and on this blog. Among other things, Frode has deciphered hundreds of Enigma messages from WW2. His home page is: https://cryptocellar.org. 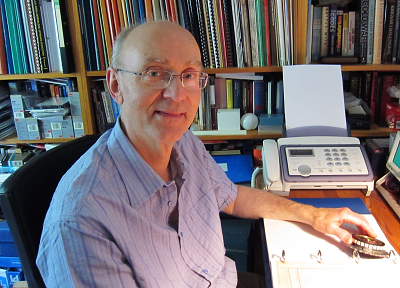 Currently, Frode is involved in some research on a number of cryptograms dating from 1938 to 1941. Unfortunately, he is unable to give any further information about the origin and specifics of these messages apart from saying that they are Japanese consular messages sent to and from the Foreign Office in Tokyo.

Frode has provided me three of these cryptograms for publication. The first message is dated January 29, 1940:

According to Frode, there are other diplomatic messages of a similar kind, but these three cryptograms stand out as something apart from the rest, as they all carry the BBBTT starting group. Frode expects to get access to a much larger collection of these messages in the near future.

The encryption used here is probably based on a codebook that assigns a five letter group to every frequent word of a certain language. It is known that the Japanese used dozens of codebook-based encryption methods during World War II, for example the JN-25 code. 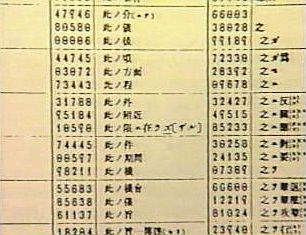 Frode’s hunch is that in this case either a private code or a commercial codebook was used. Of course, it is an interesting question, in which  language the cleartext is written. It might be Japanese, as the messages come from Tokyo. However, the last line of the third message suggests that English is an option, too.

Frode suspects that the three cryptograms he provided represent so-called raw code, which means that the code groups have been taken directly from the codebook, without further encryption.  Some code groups are repeated: MAXAD, YORAY, DEAGS, OXUAB, ITDEK, URGBE, UJTNU, UKURL and IVYDE. The code group with the highest frequency is MAXAD. Also the first group BBBTT appears in all these messages and it is clearly a system indicator (for a US codebook that uses a similar indicator, see here).

Usually, a codebook-based encryption can only be deciphered if the codebook is known. This is probably the case here, too. Can a reader find a codebook, in which the code group BBBTT is used for identification? Any help is welcome.
Follow @KlausSchmeh