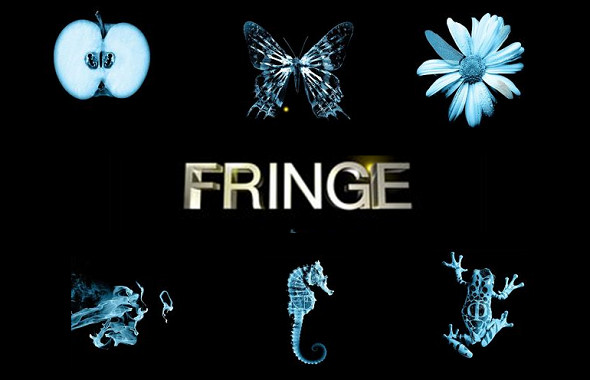 “Fringe”, a successful US TV series, contains a hidden code. It has been solved by fans of the series.

Hiding a code in a movie, TV series or video clip has become a popular means to create publicity. Here are a few examples (does a reader know more?): 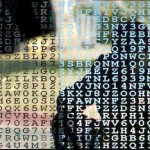 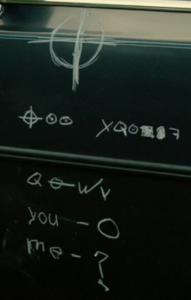 Rhys Campbell has now made me aware of another code of this kind. It is hidden in the TV series Fringe. 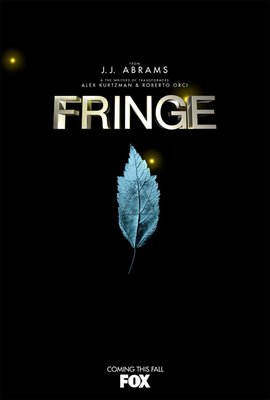 Fringe is an American science fiction television series, which was produced between 2008 and 2013. The series follows the members of a fictional division of the FBI. This division uses fringe science to investigate a series of unexplained, often ghastly occurrences, which are related to mysteries surrounding a parallel universe.

Throughout every episode of the series, small symbols (glyphs) are shown. 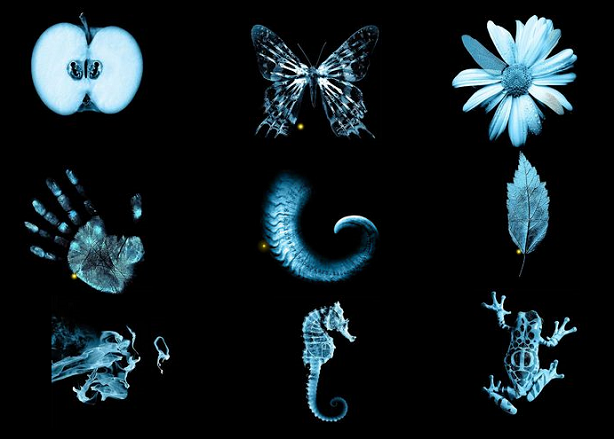 The Fringe producers revealed that the glyphs had a meaning.

The glyph code was cracked by an editor of technology website Ars Technica, who discovered it to be a monoalphabetic substitution cipher (MASC) used to spell out a single thematic word for each episode. The correctness of this solution was later confirmed by the Fringe producers. The following substitution table is taken from Fringepedia. 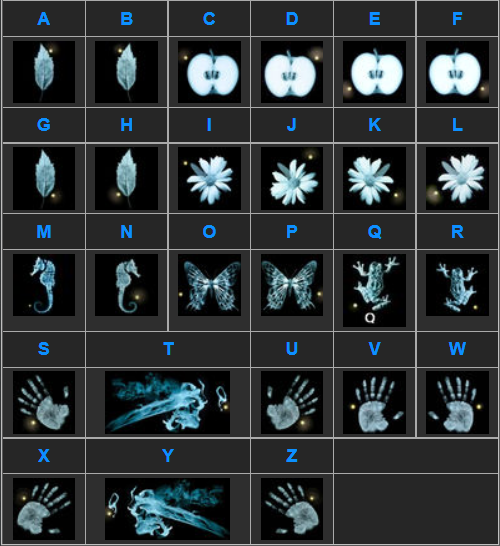 For example, the eight glyphs shown in the pilot series spell out the word OBSERVER. A list of all the words was made available on Fringepedia, too.

Here’s a cryptogram that doesn’t appear in the series: