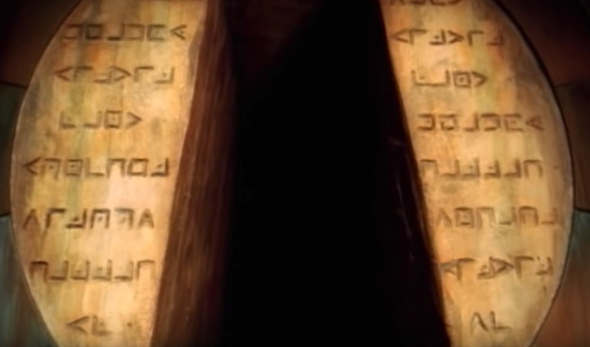 A video clip of US rock band Linkin Park shows a wall with an encrypted inscription. Can a reader decipher it?

Earlier this week Chester Bennington died. I have to admit that I neither knew him nor his band Linkin Park. As it seems, I was born in the wrong generation to listen to this kind of music.

However, the many obituaries I saw in the press made me curious. I decided to watch a few Linkin Park video clips on YouTube. The second one I tried was titled In The End:

I stopped this video after a few seconds because I saw something I really hadn’t expected – a wall with a strange inscription: 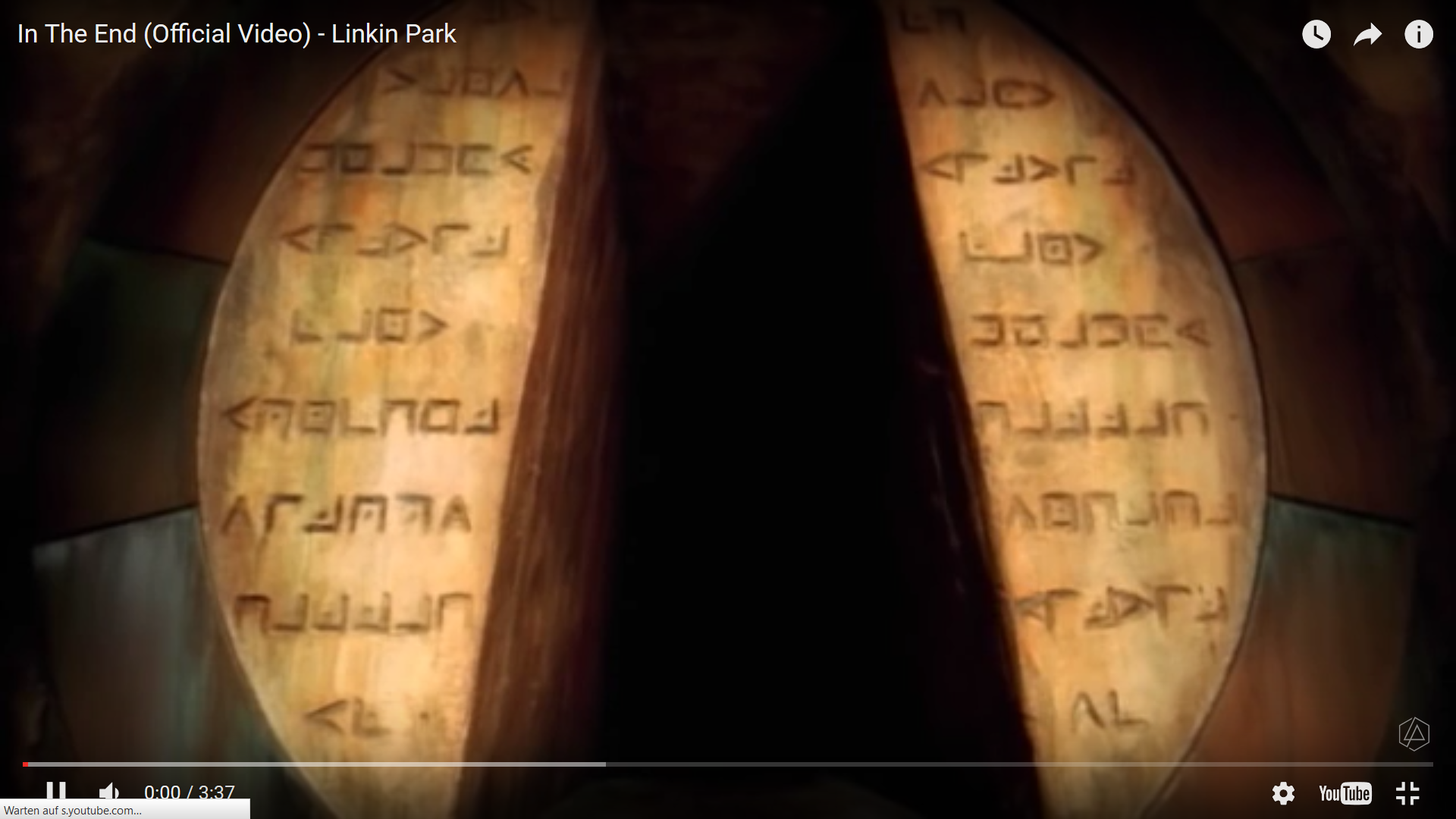 There’s no doubt that this is a text encrypted with a pigpen cipher (or an imitation thereof).

The pigpen cipher has been in wide use for centuries – on postcards, grave stones, medals and other objects. Click here and here for examples. 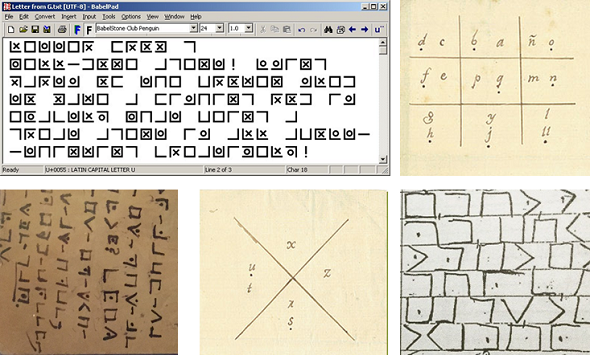 Hiding a message in a video/movie/telecast to create publicity is not necessarily a new idea. Here are a few examples (does a reader know more?):

Although the cryptogram in the Linkin Park video clip is clearly visible, there seems to be not much information available about it. When I typed in terms like “Linkin Park cipher” or “Linkin Park pigpen” on Google I didn’t find anything.

If the message in the video is really a pigpen cryptogram it should be possible to solve it. Can a reader do so?
Follow @KlausSchmeh