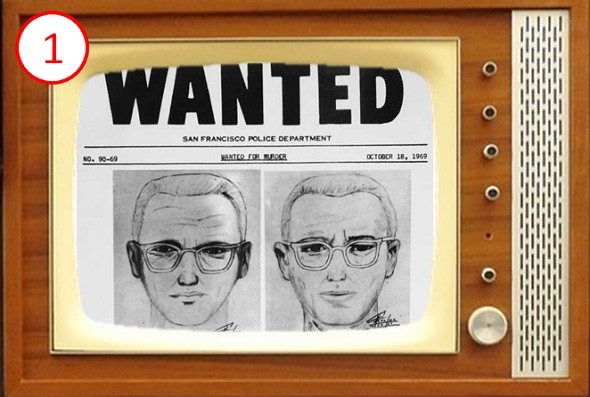 The first episode of the new HISTORY TV series about the Zodiac Killer has aired. It announced the biggest break-through in cryptology in the last 50 years.

A TV series, The Hunt For The Zodiac Killer by HISTORY, has opened up a new investigation into the mystery of crypto history’s most famous serial assassin. Episode 1 of this five-part series aired last Tuesday, November 14 at 2200 ET/PT.

Several readers have pointed out that this episode is available online here.

A team of codebreakers

As expected, this episode focussed on the second cryptogram the Zodiac Killer sent to the press (also known as Z340 because of the number of characters it consists of):

The other three encrypted messages of the Zodiac Killer are less interesting, as they are either solved (this is the case for the first one) or too short to be susceptible to statistic attacks. The producers of the series hired a team of five codebreaking experts to examine Z340: 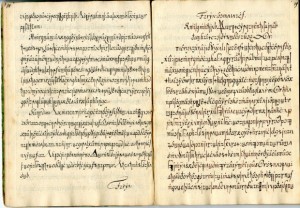 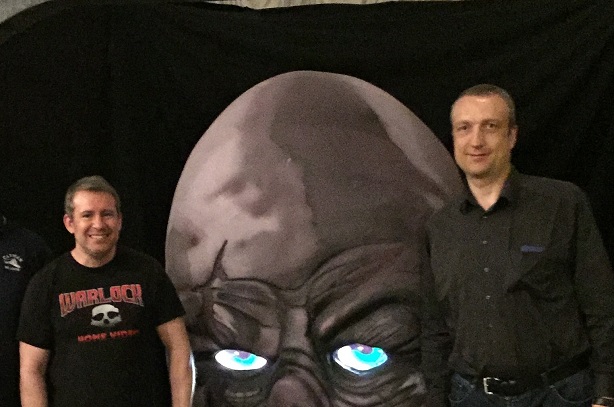 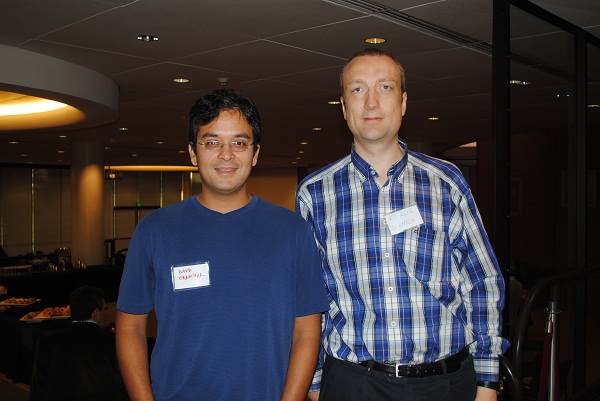 In the episode Craig says (1:40): “I’ve cracked the Zodiac 340 cipher”. Kevin adds : “This is the biggest break-through in cryptology in the last 50 years.” We’ll see over the remaining four episodes whether this is true.

The five codebreakers allegedly used a “super-computer” named CARMEL to break Z340. As a computer scientist, I would have liked to know a little more about CARMEL than the documentary reveals. It is decribed as “the first of its kind programmed to think like a ruthless killer” – not necessarily an explanation of high scientific value. Allegedly, CARMEL is based on artificial intelligence. This interesting to know, as artificial intelligence doesn’t play much of a role in codebreaking so far. At least, CARMEL was intelligent enough to find the following pattern in Z340: 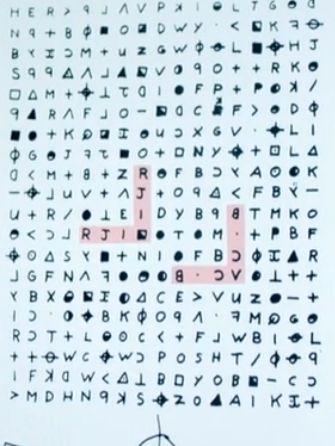 Kevin says: “There’s a one-in-a-million chance that we would see such a thing.” This is certainly a little exagerated. In addition, it’s not new. David Oranchak mentioned this pattern and a few others in his talk at the NSA Symposium on Cryptologic History.

In addition to the codebreakers, a team of forensic investigators is shown in the documentary. They focus on a suspect named Ross Sullivan –  not a new hypothesis either.

My blog readers were not especially impressed by the first episode of this HISTORY documentary. For instance Bill Briere from Wyoming commented:

As expected, I couldn’t identify a single piece of new evidence in the episode — cryptologic or otherwise. Everything brought up as new discoveries, including from supercomputer Carmel’s alleged output, was stuff we already knew.

The cryptanalytical stuff was mostly taken from the presentation material that Dave himself has shown us as examples of the many interesting patterns that can be found in Z-340. The stuff that History wants you to believe was spit out by their Think-Like-a-Killer machine has actually been pointed out by Dave before (at least back to 2015, maybe earlier).