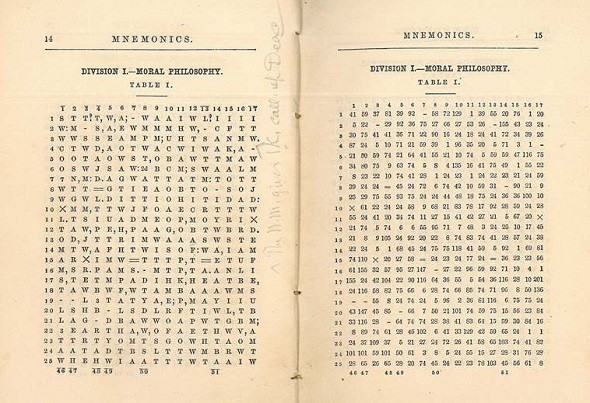 A Freemason ritual description from the 19th century is encrypted in two different ciphers. Can a reader find the solutions?

Frequent readers of Klausis Krypto Kolumne certainly know my encrypted book list, which has meanwhile grown to almost 90 entries. About a dozen of the books listed are ritual descriptions issued by the Freemasons. Books of this type are usually not encrypted in the classical sense, i.e., they have not been created with a cipher that can be inverted if one knows how it works and has the key. Instead, they consist of abbreviated words (sometimes only the initial letter of a word is given, sometimes more). The main requirement for being able to read such a document is previous knowledge of the cleartext. 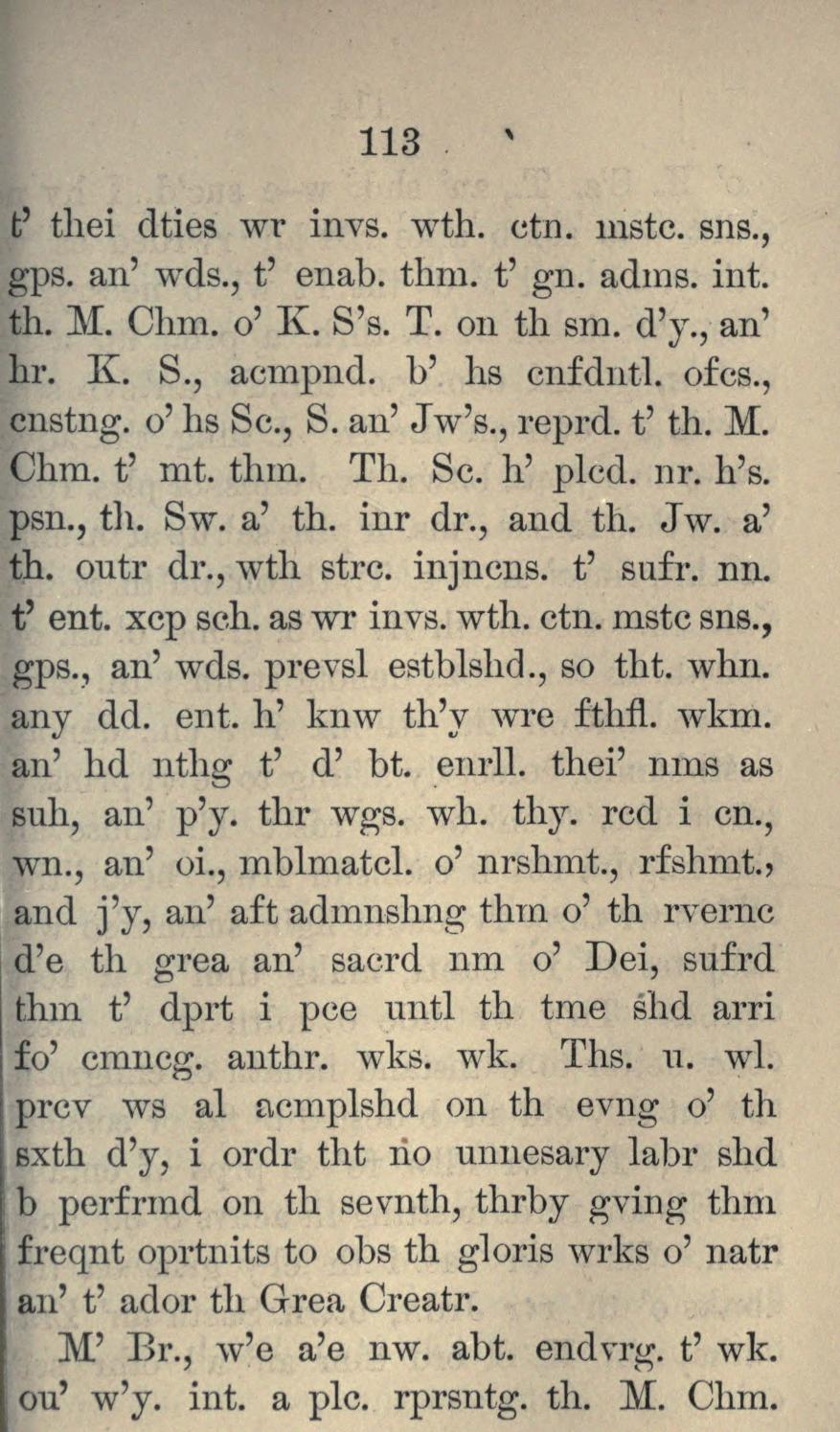 These ritual books served as mnemonic aids for Freemasons who had to learn their rituals by heart. For a non-Freemason such an abbreviated text is not readable, which is, of course, desired.

Freemason mnemonic books are sometimes referred to as a “Cypher”. This is a little confusing, as “cypher” (or “cipher”) usually has a different meaning in cryptology – it is a synonym of “encryption algorithm”.

The two pages pictured below are taken from a Freemason mnemonic book introduced in a post on the blog of the Scottish Rite Masonic Museum & Library. This book was published in 1860, and is titled Written Mnemonics: Illustrated by Copious Examples from Moral Philosophy, Science and Religion. 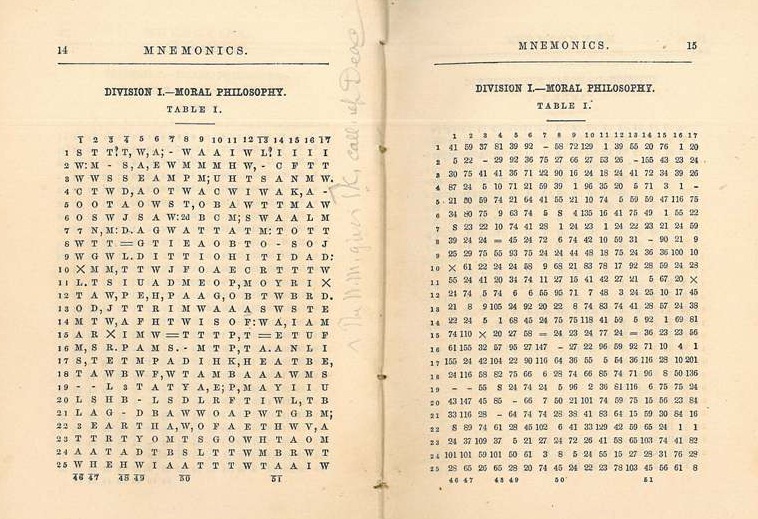 As can be seen, two different kinds of encryption were used. The letter sequence on the left side (page 14 of the book) is, like most texts in Freemason books, abbreviated. Each letter is a word initial. In addition, the punctuation marks are present:

Though it might be possible to guess some of the words, solving the whole cryptogram only works if one finds the orignial text. Does a reader know where this text is available?

The text on the second page shown (i.e. page 15 of the book) is different. It consists of a sequence of numbers:

I don’t know what kind of cipher was used for this cryptogram. In the afore-mentioned blog post no information about the encryptiom method is given. My guess is that a nomenclator was used. If so, it will be difficult or even impossible to decipher the message, unless the substitution table is available.