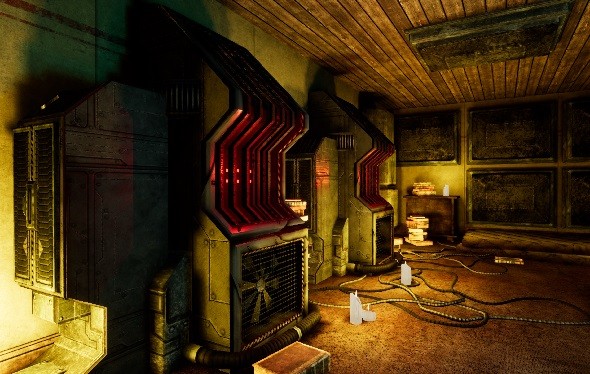 Montecrypto, a new online game that started yesterday, appears to be a mixture between Cicada 3301, Mystery Twister C3, escape room, and the Forest Fenn treasure hunt.

Yesterday, blog reader Stefan from Dortmund informed me about a new online game named Montecrypto. I had never heard of it before, but the name and the sub-title “The Bitcoin Enigma” made me curious. Here’s my report about my first steps in playing this game.

Apparently, Montecrypto is an adventure game that lets you enter a maze with 24 puzzles. The first player to solve all of them wins one Bitcoin (that’s more than $10.000 at the moment). Working alone or in a team, you can leave hints along the way to help others – or slow others down by leading them to dead-ends. 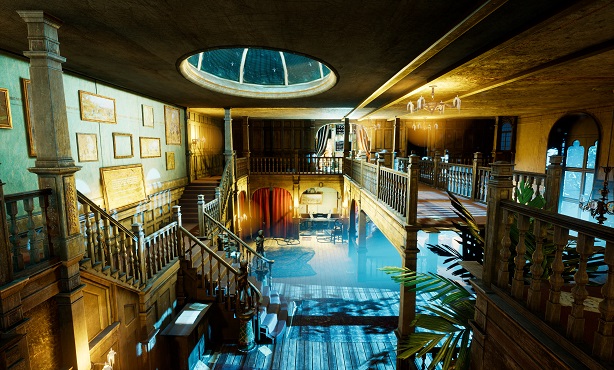 Montecrypto started yesterday (2018-02-20). If you enroll now, you still might be one of the earliest participants. The pictures shown in this article are screenshots provided by the organizers of the game (they have not revealed their identity so far).

To learn more about Montecrypto, you should go to the website of the game. There you can watch the following video:

To play the game you need to be registered on the gaming platform Steam. I have never taken part in a Steam game before, so I had to register. In addition, I needed to download the Steam client. Montecrypto can only be played with this piece of software.

After having payed the fee and having started the Steam client, I had to install Montecrypto, which lasted a few minutes (installing a game apparently lasts longer than installing the client).

Finally, I could start the game. In fact, I found myself in a building I could explore. After walking around for a while, I found the first challenge: 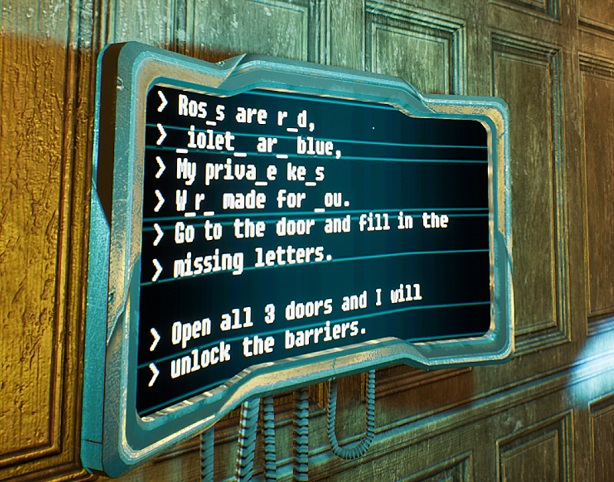 As it seems, this puzzle isn’t very hard to solve.

If you want to know what happens next, you should play the game yourself. It would be great if you could leave a comment about your impressions in the comments section of this article. Especially, I would like to know whether one needs to spend additional money in order to solve the challenges. In addition, I wonder whether the challenges are cryptographic in nature, as the name “Montecrypto” suggests. 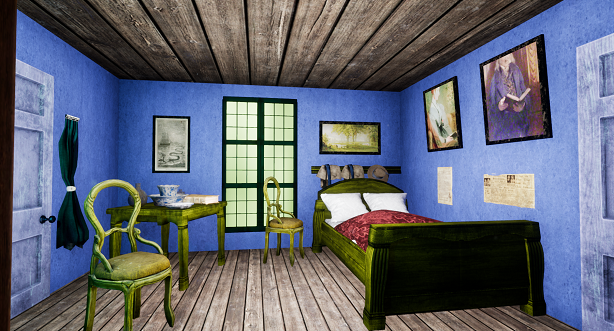 Apparently, Montecrypto is a mixture between Cicada 3301, Mystery Twister C3, escape room, and the Forest Fenn treasure hunt. My first impression is quite positive. Perhaps, we will see more crypto-related online adventure games in the near future.
Follow @KlausSchmeh