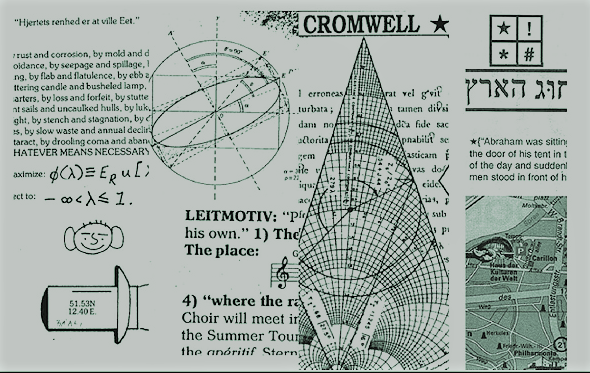 For almost 40 years, an unknown person has published cryptic advertisements in a US university newspaper. It is still unknown who is behind this game.

Many readers of this blog are certainly familiar with Cicada 3301, an internet mystery game organized by an unknown person or organisation. Cicada 3301, which started in 2012, published sequences of puzzles (some of them contained cryptography) that ended after a few weeks. The last genuine Cicada puzzle stems from 2016. Nothing new has been heard of this strange game ever since.

Blog reader Knox from Texas has now made me aware of another mystery game: the Mayday Mystery. While Cicada 3301 ran for four years, the Mayday Mystery started in 1981 (or perhaps even earlier) and is still running. Even after 37 years it is still not known what is behind it.

The concept of the Mayday Mystery is quite simple: every year on May 1st, and occasionally on other days, an advertisement is published in the Arizona Daily Wildcat, the campus newspaper of the University of Arizona in Tucson, AZ.

I happen to have relatives in Tucson, so I have been there a couple of times. Some of my relatives went to the University of Arizona, and I remember that they mentioned the Mayday Mystery once, but I did no research.

The major expert of the Mayday Mystery is Bryan Hance. In 1994, Hance came to Tucson from Columbus, Ohio to attend college at the University of Arizona. He was majoring in Journalism and minoring in computer science. On May 1st, 1995, Hance ran across the first Mayday advertisement in the Arizona Daily Wildcat.

As can be seen, this advertisement is a cryptic mix of languages, symbols, and mathematics. One year later, on May 1st, 1996, Hance saw his second Mayday ad:

A year after that, in 1997, Hance saw the third Mayday page:

Meanwhile, Hance had gone to work for the Arizona Daily Wildcat, as their webmaster, so he had access to the back issues. He decided to dig deeper into the mystery. It turned out that the advertisements were placed by a local lawyer, who claimed to only represent a larger organisation called The Orphanage. The oldest advertisement Hance found was from May 1, 1981: 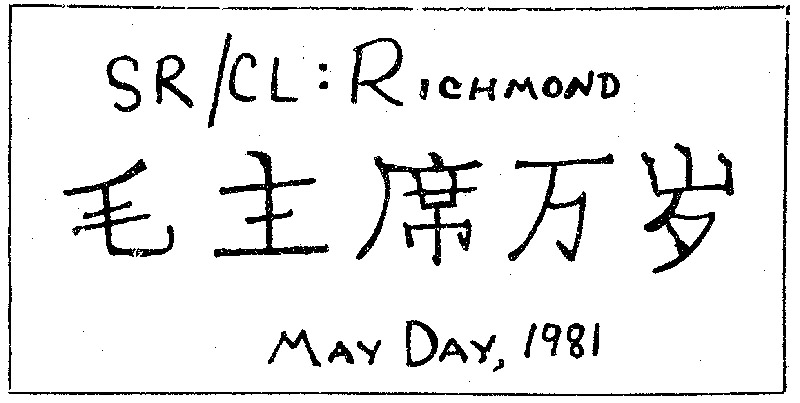 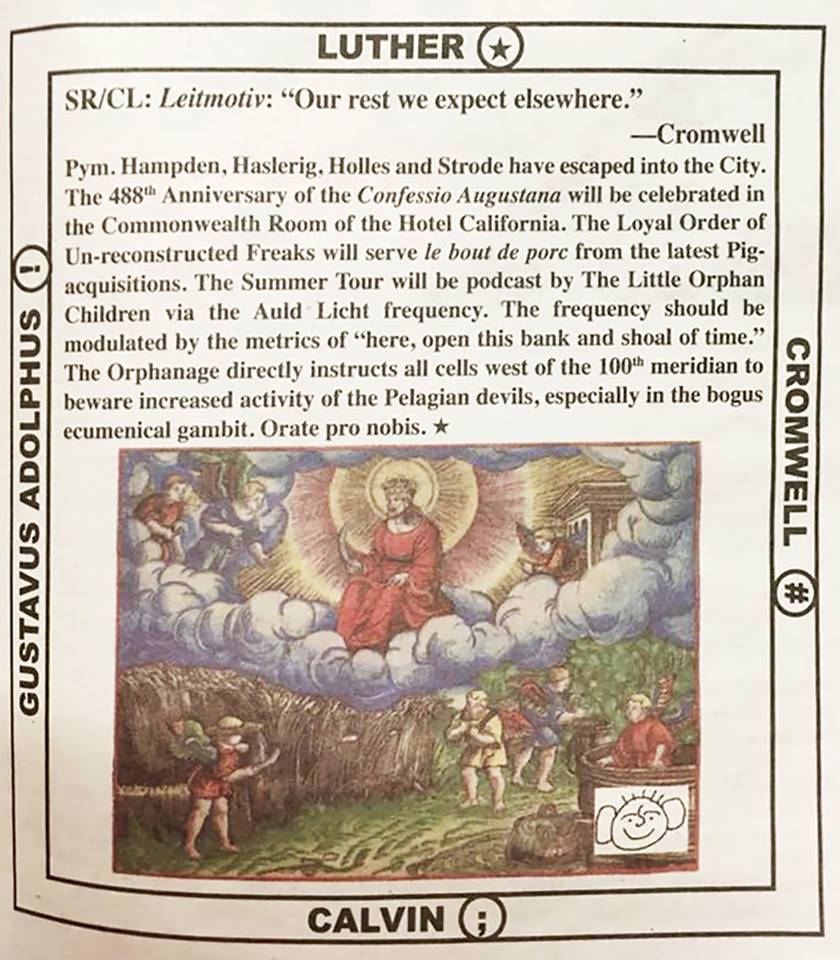 As it seems, someone, somewhere is spending a considerable amount of money to publish seemingly meaningless advertisements. The ads encompass cryptic historical references, symbology, languages and mathematical calculations. Contrary to the Cicada 3301 puzzles, the Mayday Mystery ads don’t have a clear, unique solution. It’s not about solving a certain mystery but about interpreting messages composed of different parts. Someone must be spending a great deal of time and brainpower to construct these mysteries.

Although the Mayday Mystery has been around for almost four decades, it still seems to be completely unknown what the purpose of it is and who is behind it. Sometimes, games like these are started to advertise a certain product or to recruit clever people. However, after 37 years still no product has been put in relationship with the advertisements, and no employer is known to be behind the cryptic messages. The Mayday Mystery seems to be a secret pastime of somebody who has enough time and money to create and publish strange advertisements.

Further reading: How a blog reader solved the Tengri 137 mystery

And, yeah, I spelled ‘Lamas’ wrong in about nine million different places. Sheesh….I told you it was weird…