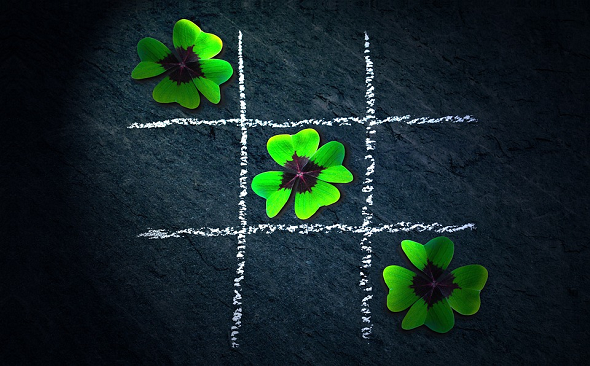 In his ground-breaking book “The Codebreakers”, David Kahn mentions a manual encryption method from 1929 he calls “ingenious”. However, neither Kahn’s book nor any other literature source I know gives a description of this method.

Frequent readers of this blog certainly know that designing a secure and convenient manual cipher is a challenge that has never been solved in a satisfactory way. Here are the best manual cipher designs I am aware of:

Another manual encryption systems that is easy to use and secure at least for short messages is the Playfair Cipher. The Playfair cipher substitutes letter pairs (bigrams). So, the cleartext needs to be written as a sequence of letter pairs (the following cleartext is a Shakespeare quote taken from Robert Thouless’ life-after-death experiment):

Breaking a Playfair cryptogram consisting of a few dozen letters was quite a challenge before the computer age. However, since computers are available, techniques like Hill Climbing or dictionary attacks break a Playfair Ciphers within seconds, unless the ciphertext is very short.

Already by the end of the 19th century, cryptologists tried to generalize the concept of the Playfair Cipher by substituting letter triples (trigrams) instead of letter pairs (bigrams). In his seminal book The Codebreakers, David Kahn, … 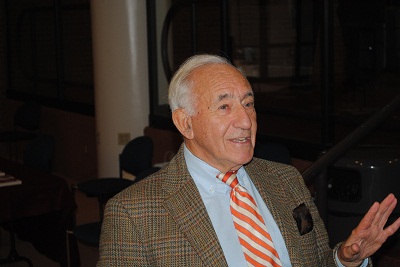 Cryptographers tried to extend the Playfair cipher to trigraphic substitutions. Nearly all have failed. Perhaps the best known effort was that of Count Luigi Gioppi di Türkheim, who in 1897 produced a pseudo-trigrapphic system in which two letters were monoalphabetically enciphered and the third depended only on the second. Finally, about 1929, a young American mathematician, Jack Levine, used six 5×5 squares to encipher trigraphs in an ingenious extension of the Playfair. But he did not disclose his method. This was the situation when a 38-year-old assistant professor of mathematics at Hunter College in New York published a seven-page paper entitled “Cryptography in an Algebraic Alphabet” in The American Mathematical Monthly for June-July 1929. He was Lester S. Hill.

In fact, the Hill cipher, as this system is referred to today, became the best-known trigraph substitution method. It is based on matrix multiplications. A good description of it is available on Wikipedia. Hill even constructed a machine that implemented this method. This machine was used by the US Army during World Word II to encrypt three-letter identification codes. Apart from this, the Hill Cipher never saw widespread use. As matrix multiplications are invertible, it proved not secure enough.

Whille the Hill Cipher is described in many crypto books and on several web pages, the “ingenious extension of the Playfair” mentioned in the The Codebreakers is a mystery to me. No literature source I am aware of describes it. The only thing I have found online is another trigram-based Playfair extension (“Playfair for Three“), which is described on John Savard’s website. I don’t know if it is similar to Levine’s scheme.

Strangely, it is very likely that two years ago I had a description of Levine’s trigram method in my hands. This is because in spring 2016 I spent a day in the James B. Hunt Library at the University of Raleigh, NC, where the crypto research files Levine left behind are kept. Apparently, Levine was a very active cryptologist, so his files fill dozens of boxes. 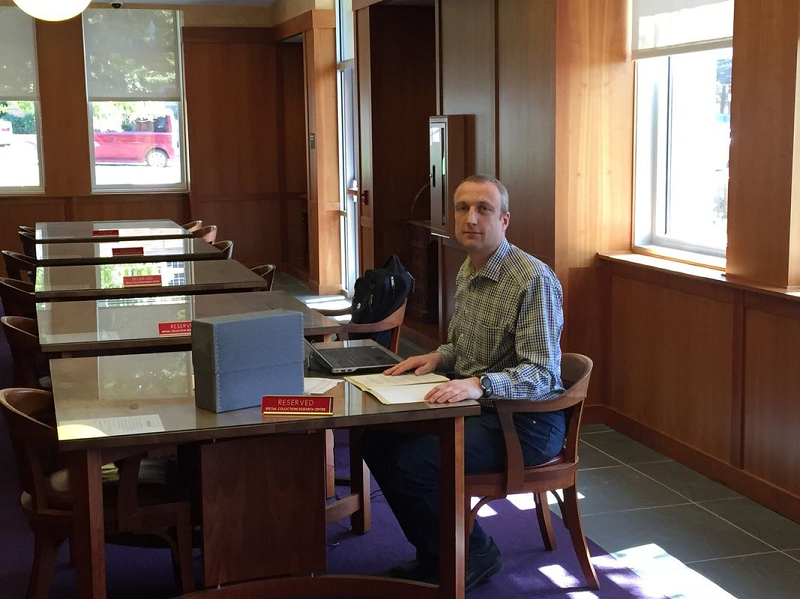 When I searched through this collection, the trigram method mentioned by Kahn was not in my focus. Anyway, I noticed hundreds of handwritten pages about trigram substitution, which indicates that Levine was quite interested in this kind of encryption and that he invested a lot of work in the development of the method he published in 1929. However, I didn’t come across a paper that described this particular algorithm.

Now my question is: Does a reader know a detailed description of the Levine trigram substitution? If so, please leave a comment.
Follow @KlausSchmeh