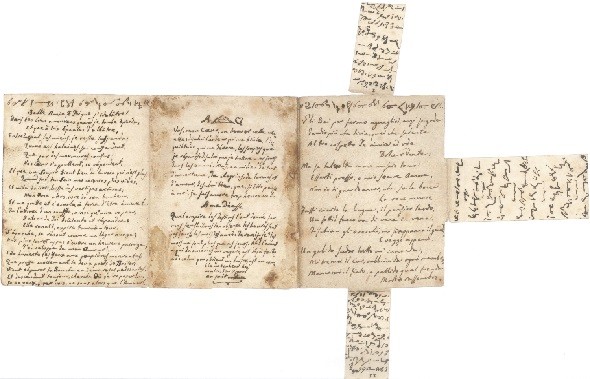 Italian crypto history expert Paolo Bonavoglia has forwarded me a 19th century shorthand note from Italy. Can a reader decipher it? 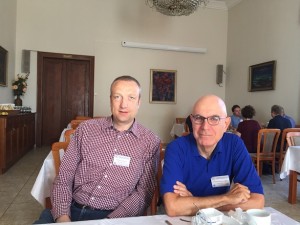 … a crypto history expert from Venice, Italy, and reader of this blog, has forwarded me an inquiry he received from a retired teacher from Alessandria (Piedmont). The inquiry is about a partially encrypted card from the 19th century. The cleartext consists of verses, half in French, half in Italian (here’s a transcription of the unencrypted part). 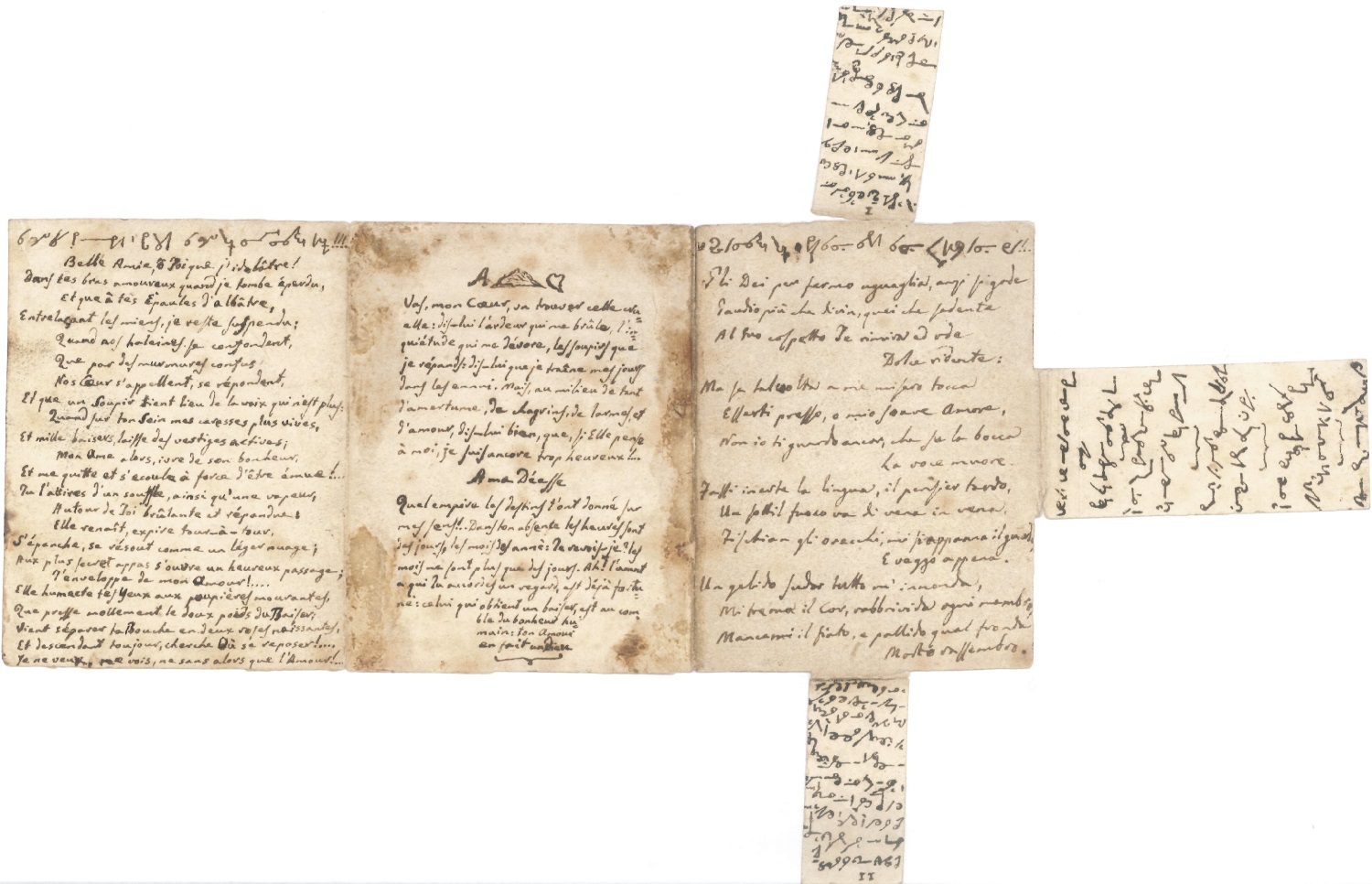 The encrypted text is written on the three attached leaflets and on top of the two pages. This means that we deal with five encrypted passages: 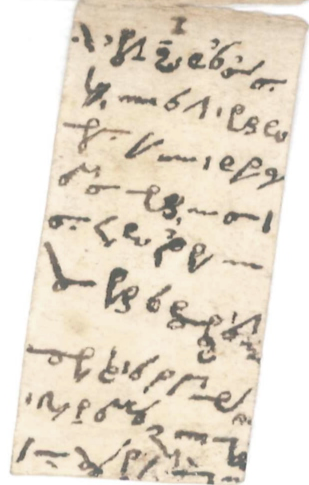 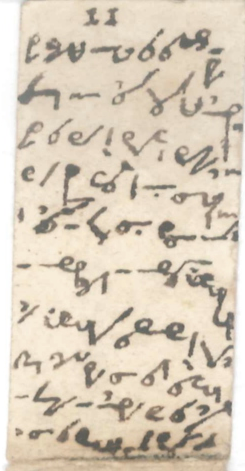 In my view, the coding system used here is a shorthand. Shorthand played an important role in office work before the invention of recording and dictation machines. Shorthand was considered an essential part of secretarial training and police work, as well as being useful for journalists. Its main application was to to record oral dictation or discourse. A typical shorthand alphabet consists of simple symbols, which allows someone well-trained in the system to write as quickly as people speak.

Already the Ancient Greeks probably knew shorthand. It was reinvented in England in the 16th century.  Dozens, if not hundreds of different shorthand systems were developed and used. Among the most popular are Pitman, Gregg, Gabelsberger and Teeline. Many others were used by few people only and have long been forgotten.

Can a user tell what kind of shorthand has been used here? And can you decode this cryptogram?
Follow @KlausSchmeh