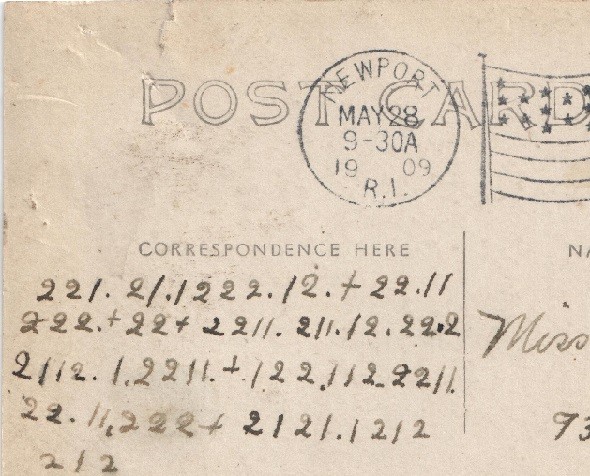 At first sight, an encrypted postcard from 1909 looks like many others I have introduced on this blog. However, the encryption method used is unusual. 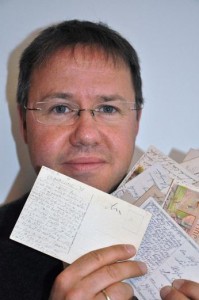 … who is known as the world’s leading comedy hacker, an outstanding crypto book expert, a successful book author, a crypto items collector, and a TV journalist (Stern TV). Tobias, who is also a friend of mine, has now provided me his latest acquision: a postcard encrypted in a number code. Here’s a scan of the text side: 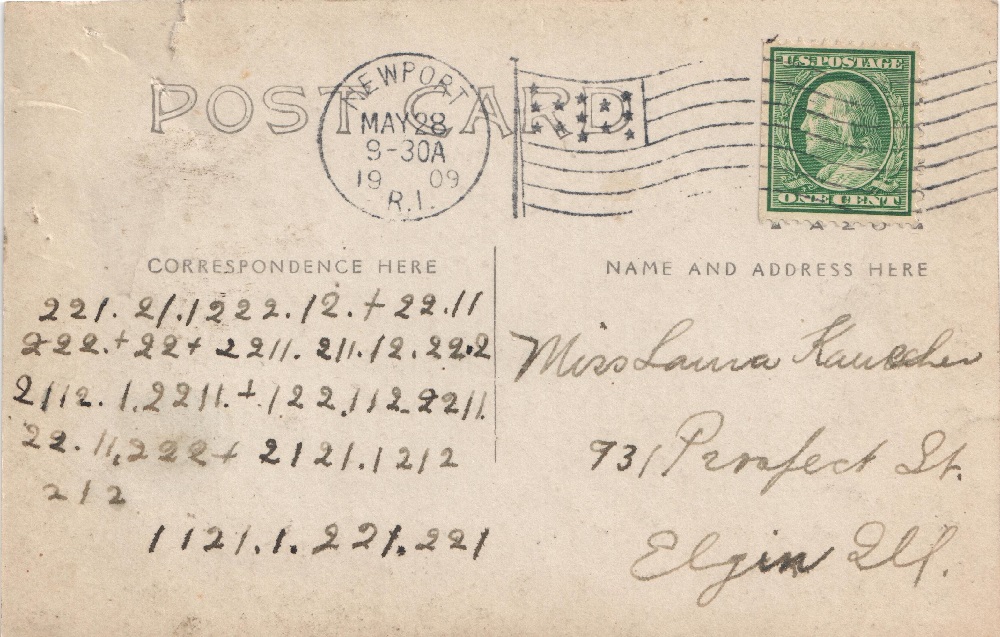 As can be seen, this postcard is dated 1909. The recepient is (like in most cases of this kind) an unmarried woman, a certain Laura Kauscher (?) living in Elgin, Illinois, a town near Chicago. I bet that the sender was Laura’s lover (most encrypted postcards were sent by young men to their spouse).

The card was stamped in Newport, Rhode Island, on the US East Coast. The picture side depicts a ship: 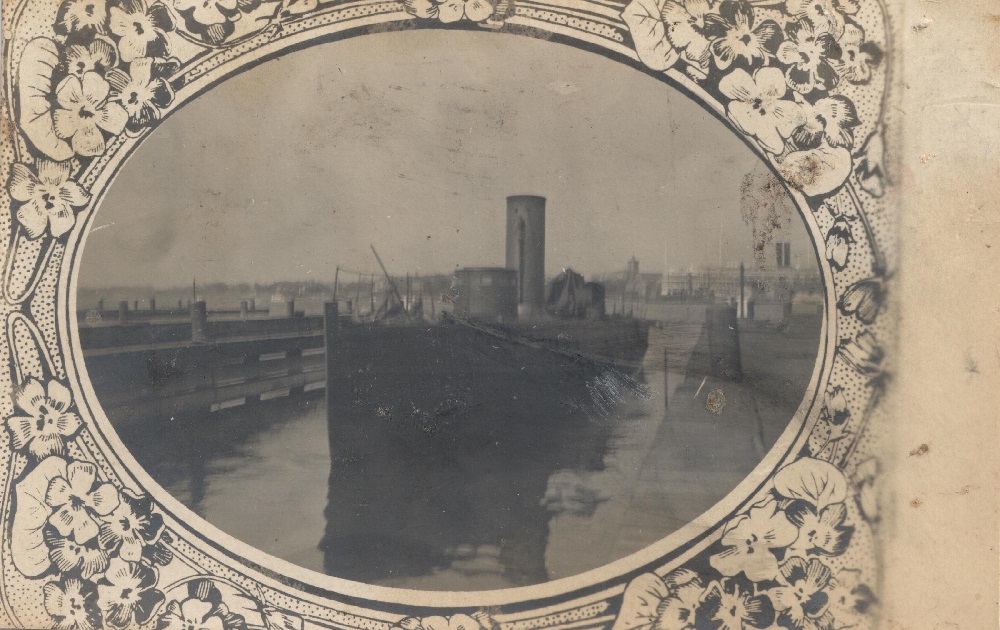 Most encrypted postcards I am aware of are MASC-encrypted, i.e., a simple letter substition was used. This is apparently not the case here. Instead, an unusual number code has been applied. Only the numbers 1 and 2, as well as “+” and “.” are used.

My first guess was that the dot separates letters, while the plus-sign separates words. However, this would mean that every letter is encoded with at most four 1’s or 2’s, which makes an alphabet consisting of 16 letters only. This doesn’t sound plausible.

All in all, I have no idea what kind of encryption the sender of this postcard used. Can a reader find out more? If so, please leave a comment.
Follow @KlausSchmeh

Further reading: Who can decipher this encrypted postcard sent from San Francisco to Paris?