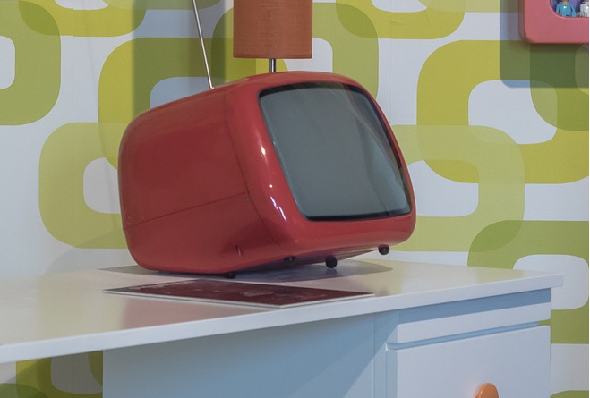 Blog reader Matthias Axinger has drawn my attention to an encrypted message that played a role in the TV series “Operation Mozart”. Can you solve a cryptogram that was created with the same method?

Cryptography and encrypted messages have always been a popular topic in movies and TV series. Most readers of this blog certainly have heard of the films U-571 (2000), Enigma (2001), Windtalkers (2002), and The Imitation Game (2014), all of which involve some crypto. In addition, there are Sneakers, Mercury Rising, The Prestige and several movies about the Zodiac Killer. Not to forget The David Kahn Story, which successfully premiered on April 1 last year. The next crypto movie might be a thriller titled Crypto, which will reach the cinemas soon.

Blog Reader Matthias Axinger has recently made me aware of a children TV series that featured some cryptography, too. This series, which aired in the early 1990s, was titled Operation Mozart in Germany. It is covered on the German website Fernsehserien.de. Apart from this, I could not find much information about it. Fernsehserien.de describes Operation Mozart as a European production, with the French version being titled Opération Mozart. I don’t know if there was an English version, too.

Operation Mozart is about a highly gifted boy named Lucas Drouet, who has extraordinary mathematical skills. A revolutionary formula Lucas has detected attracts secret services from four different countries. The 12 episodes of the series tell the story of Lucas’ and his friend Marco‘s struggle against the secret agents.

In the third episode of Operation Mozart (it aired on February 5th 1990 on the ZDF channel) an encrypted message plays a role. In this episode Lucas and Marco travel to Paris, where Lucas sends a message to a certain Monsieur Guillot. As he knows that the secret agents who haunt him will intercept this message, he encrypts it. To my regret, the content of the message is not mentioned on Fernsehserien.de. At least, Matthias Axinger remembers the encryption method that was used. He has provided me the following cryptogram he created with the same method:

Can you decipher this message? I will provide the solution in the comments section in the next days.