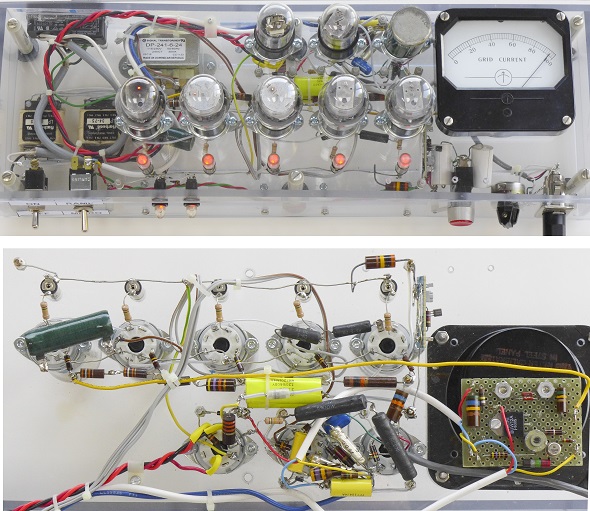 One of the most impressing exhibits in the National Cryptologic Museum in Fort Meade near Washington is a mockup of SIGSALY. It is a maquette and has no electronics inside. 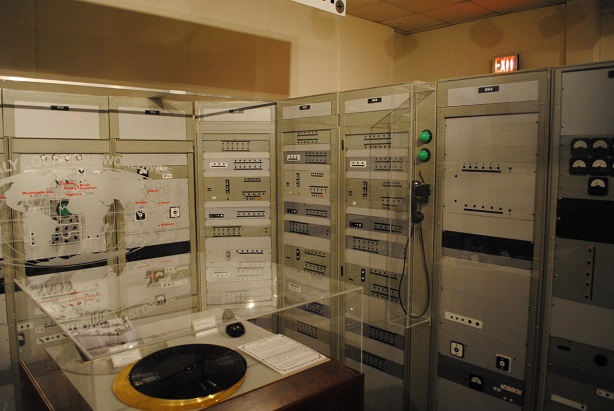 The SIGSALY is a voice encryption machine. It was used in World War II for the highest-level Allied communications. A SIGSALY consisted of several components and filled a whole room. As far as I know, the SIGSALY is the largest encryption machine ever built. Only 12 copies were produced. In total, SIGSALY supported about 3,000 encrypted telephone calls. Among the users were Winston Chuchill and Franklin D. Roosevelt. 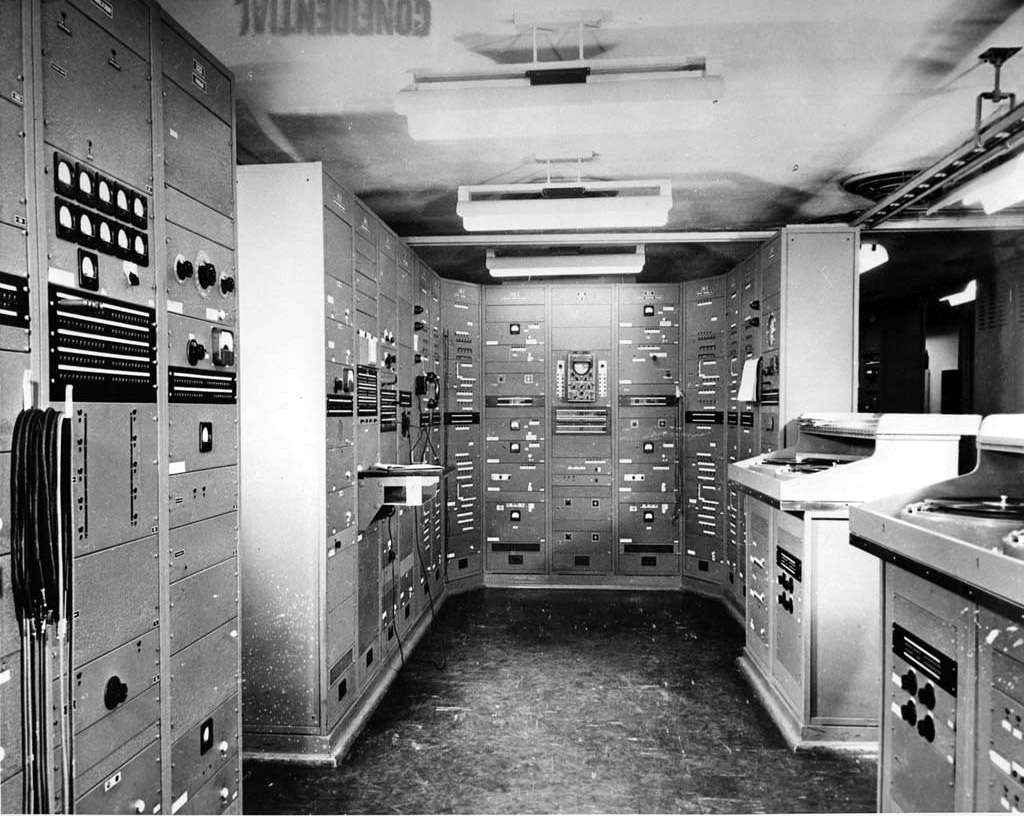 The SIGSALY converted an analog sound signal to a digital one (this was done with the help of an element named quantizer) and encrypted it with a One Time Pad. The key (i.e., a random number as long as the sound signal to be encrypted) was provided on a record, which was destroyed after use. One of the challenges in the SIGSALY design was to synchronize the records of the two machines involved in an encrypted call. 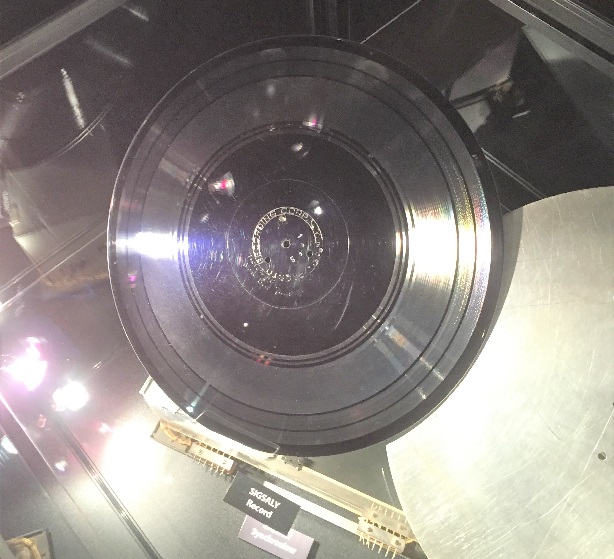 The following picture shows a SIGSALY model on display at the National Cryptologic Museum. 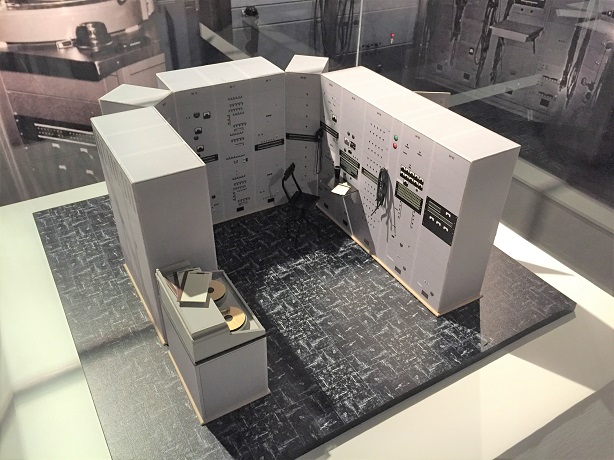 Jon Paul, an Electronic Engineer and inventor living in France, has spent 20 years researching SIGSALY and the history of digital technology. He searched IEEE and and NSA journals as well as old patents. Donald Mehl, a WW2 SIGSALY technician gave him important assistance. As the SIGSALY was top secret, even today detailed information about it is hard to get.

In 2015, Jon thought it possible to rebuild a SIGSALY quantizer. Rebuild projects have a long tradition in crypto history. Especially, codebreaking devices like Colossus, the Bombe, the Cyclometer, and the Bomba have been recreated. There is also a rebuild of Alan Turing’s voice encryption machine DELILAH. So, Jon tried his luck on rebuilding a SIGSALY quantizer.

In reconstructing the SIGSALY quantizer, Jon wanted to make something that could be used in practical demonstrations and as a museum piece. The design includes a 120/240-volt power supply, a microphone preamp, a ramp generator, a panel meter displaying the analog-to-digital conversion, and five neon lamps that light up in logarithmic sequence.

Some of the parts Jon needed were already available in his laboratory, while he purchased others on eBay. Design and construction extended over three years. The overall cost was about US $1,250. Here’s a YouTube video Jon made that explains the quantizer:

If you want to know more, read Jon’s article from 2018 in the IEEE Spectrum. There’s a supplement published in 2019. It goes without saying that I recommended Jon to hand in a presentation for HistoCrypt 2019. Perhaps, some of us will meet him there.
Follow @KlausSchmeh