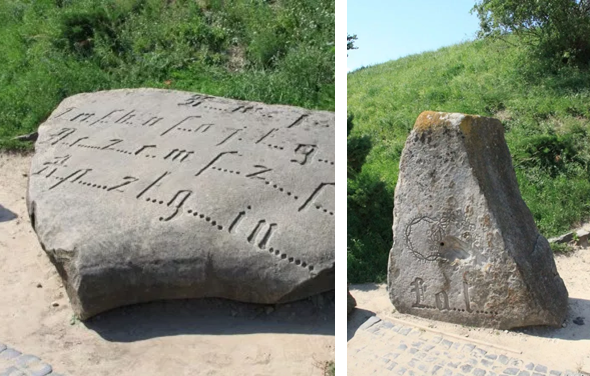 Alex from the Ukraine has provided me pictures that show two sculptures with an encrypted or abbreviated inscription. I have never seen anything like this before, let alone do I know what the inscriptions mean. Can a reader help?

Elonka Dunin, who is the world’s leading specialist for the famous Kryptos sculpture, has got me into contact with Alex Stepanchenko from Zolochiv, Ukraine. Alex has provided me a few photographs of two stone sculptures I have never seen before.

Here is the first sculpture: 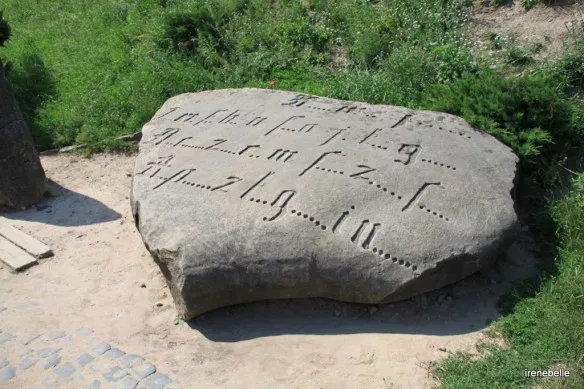 As can be seen, the inscription consists of letters and dots. The dots might stand for letters that are omitted. This reminds me of mnemomic aids as used by the Freemasons and the Oddfellows … 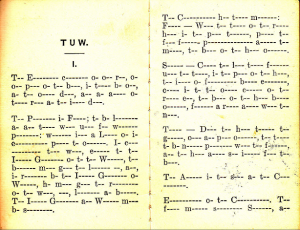 … but I have no idea if there is a relationship. Here’s another photograph Alex provided me: 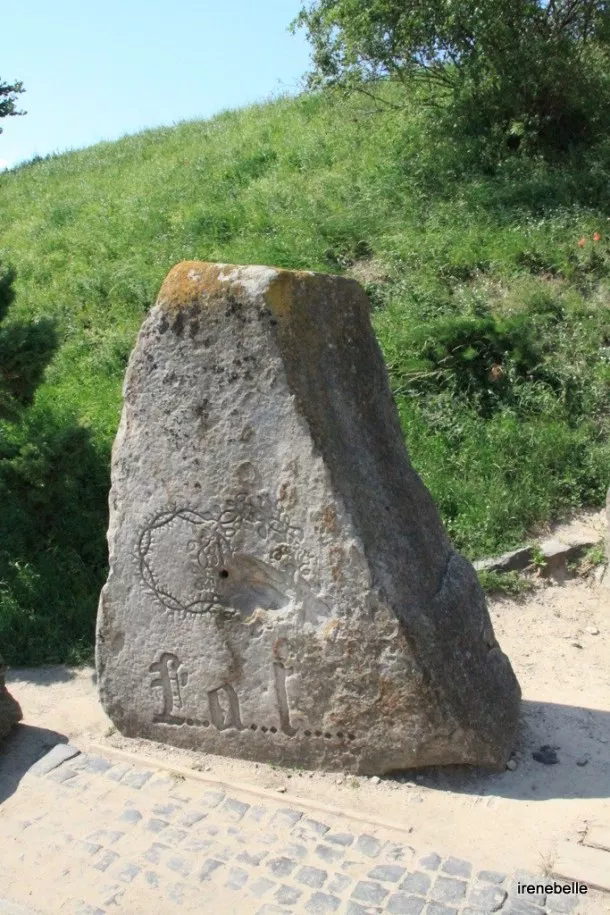 The same stone (or at least a very similar one) can be seen here: 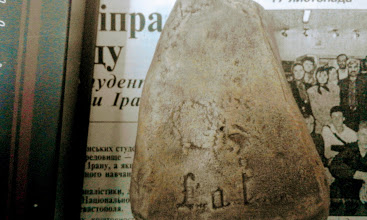 Does a reader know more

I hope, my readers can help to find out what these sculptures are about. Where are they located and what do the inscriptions mean? If you have an answer, please let me know.
Follow @KlausSchmeh