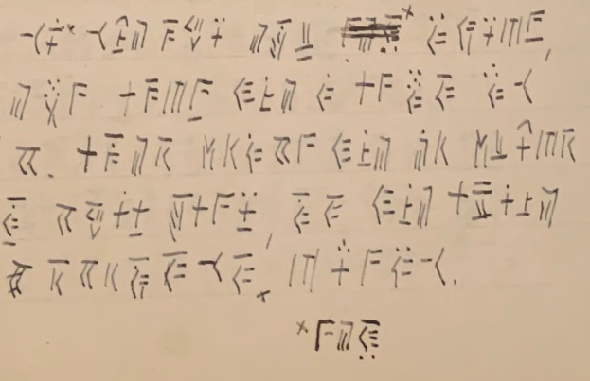 Erich Pieper from Hamburg, Germany wrote an encrypted diary from 1928-1931. Can a reader decipher this cryptogram?

A few days ago, I received an e-mail from Thomas Lieschke. He wrote me because of a diary he had received from relatives in Canada. Many passages in this journal are encrypted. Deciphering attempts made so far have not been successful.

The author of the diary was Thomas Lieschke’s grand-uncle Erich Pieper. Pieper was born as the son of a pharmacist in 1911 in Eutin, a town in the most northern part of Germany, close to Lübbeck. He grew up in Sande (renamed to Lohbrügge in 1929), a borrough of Hamburg.

Apparently, Pieper was an early supporter of Adolf Hitler. He became the first member of Hitler’s party NSDAP in Sande/Lohbrügge. He studied archeology. After the Second World War, he emigrated to Canada.

Erich Pieper wrote his diary from 1928-1931. Most of it is written in the clear (in Sütterlin script). According to Thomas Lieschke, the content is mostly about Pieper’s political thoughts.

Some passages in the diary are encrypted. As is seems, they have never been deciphered.

Thomas Lieschke has provided me the following five scans of diary pages: 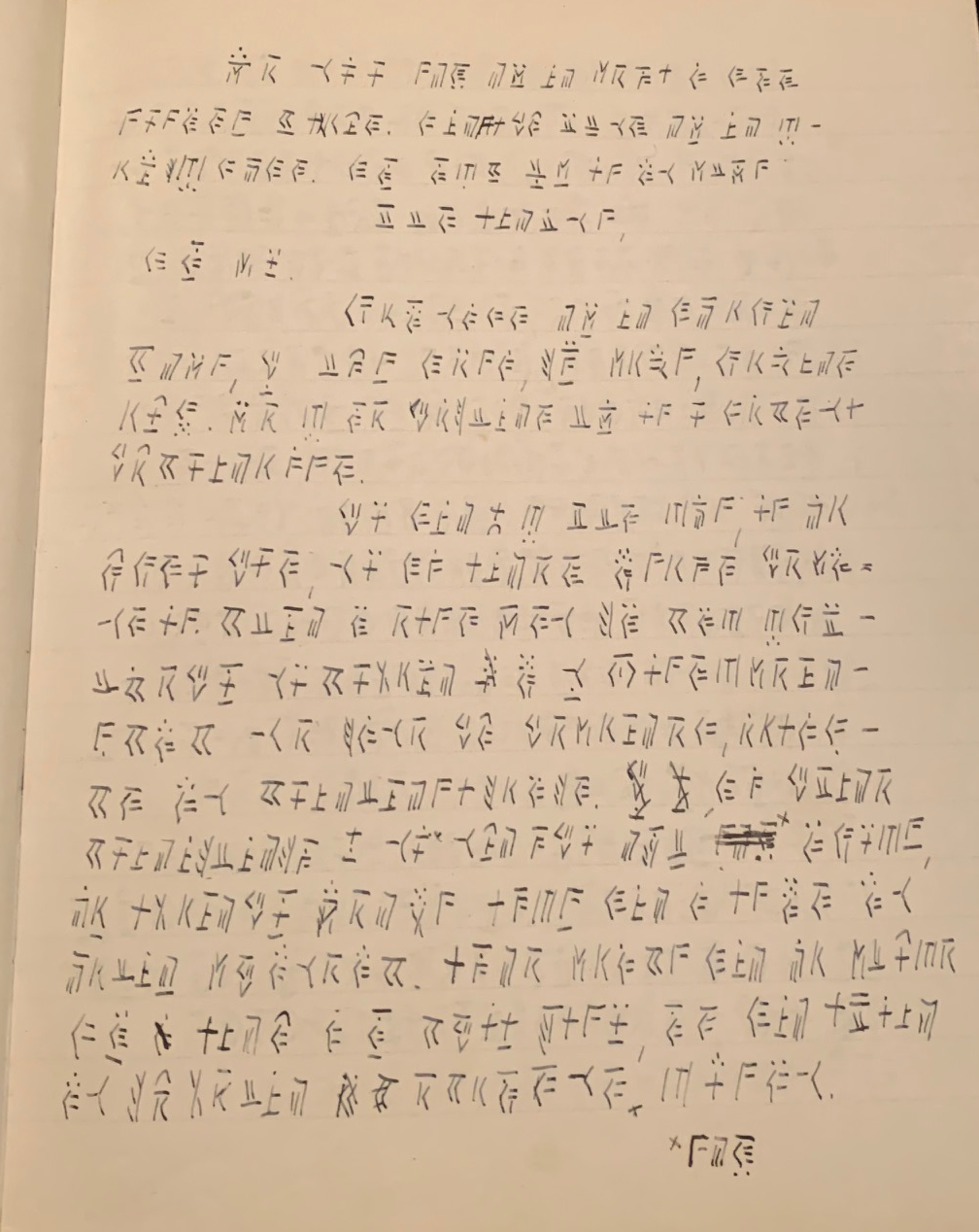 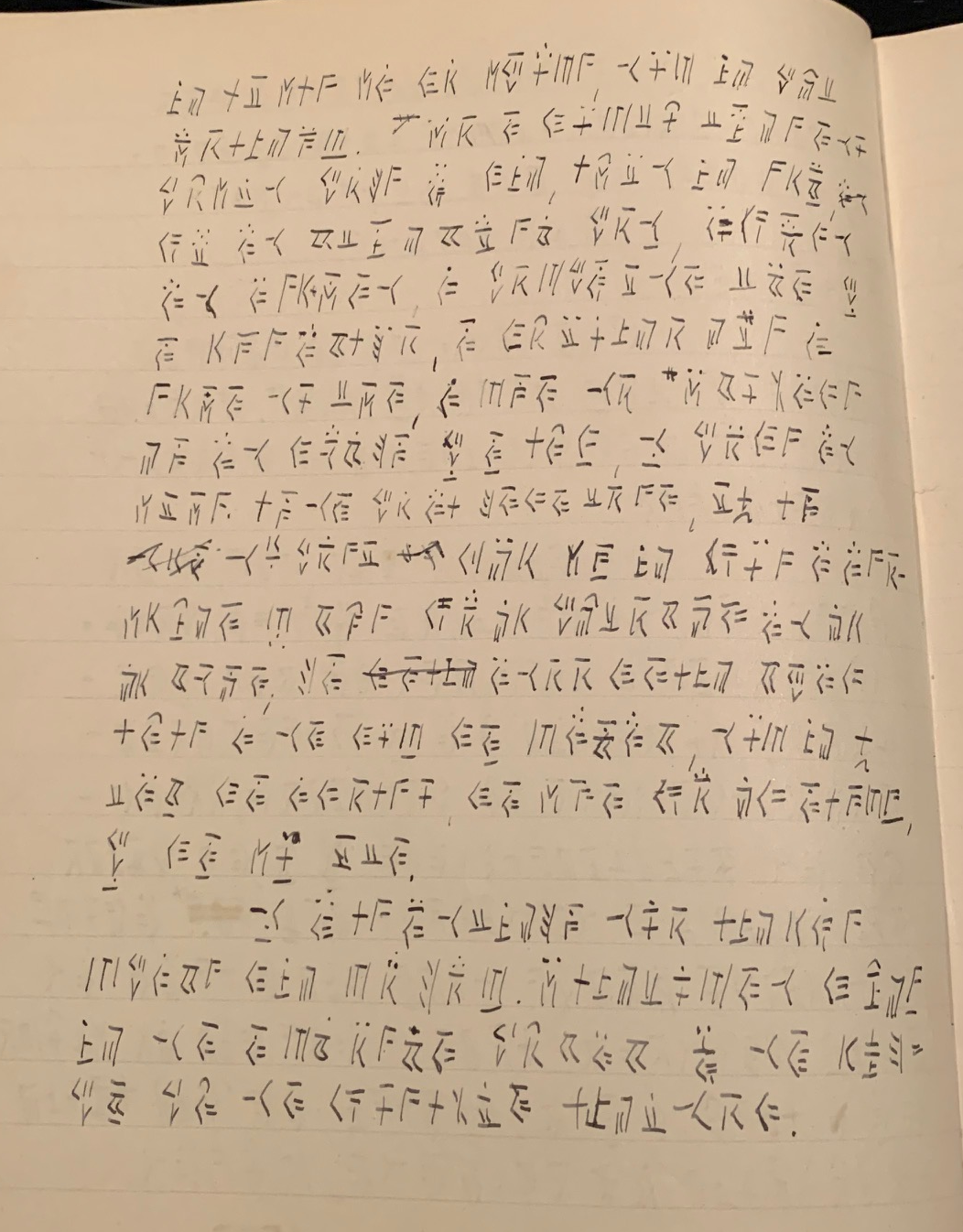 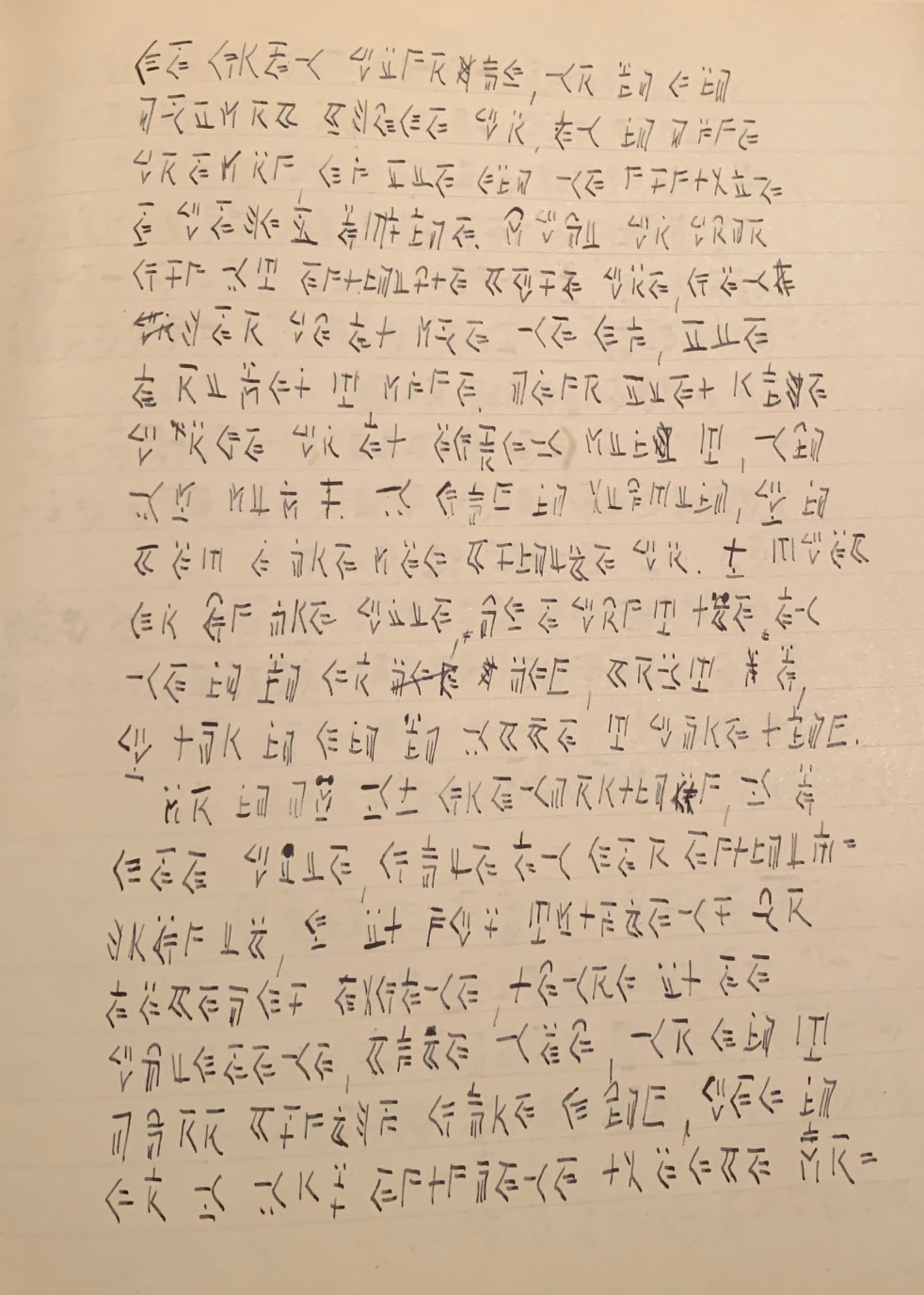 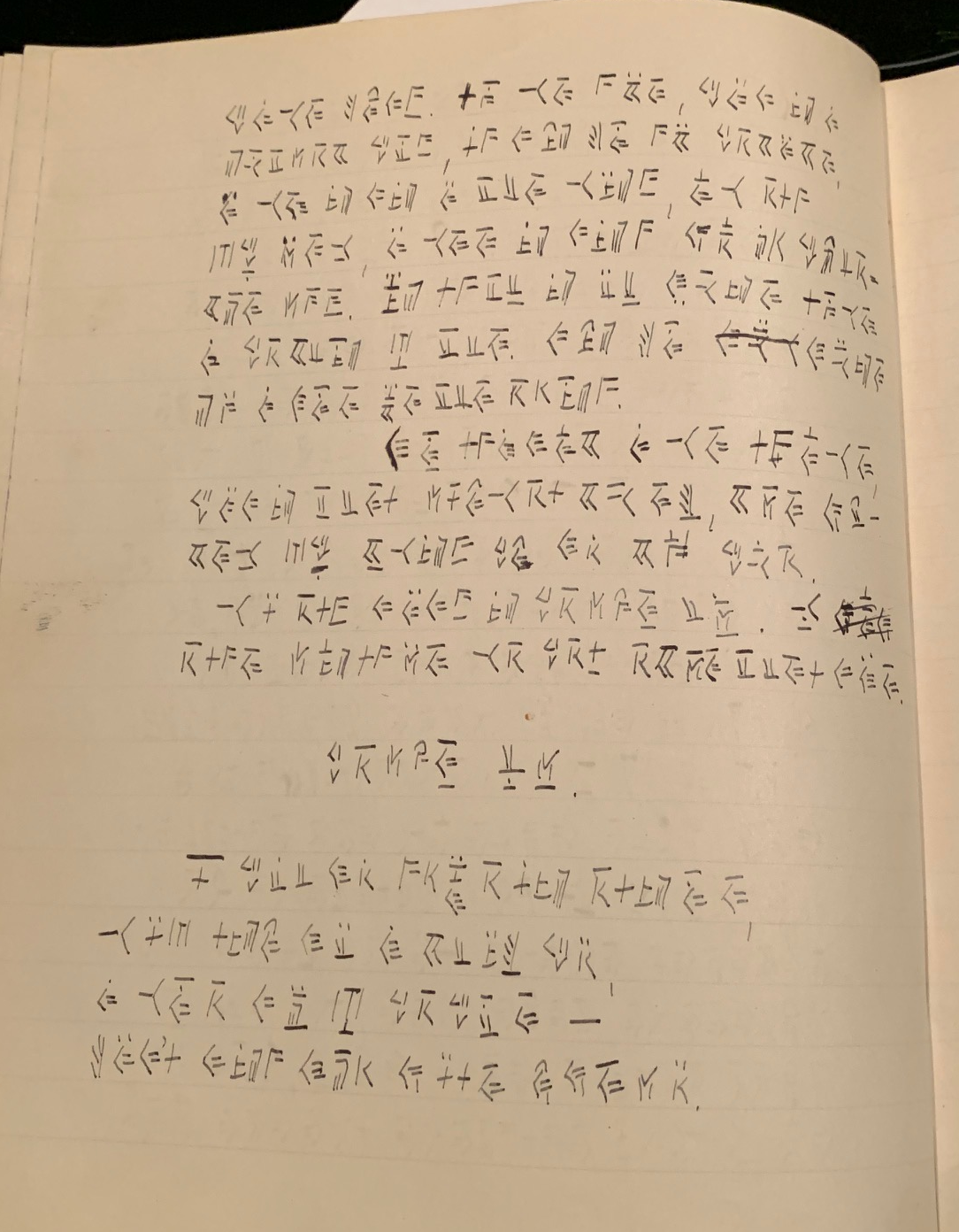 Can a reader decipher this encrypted writing?

There are over 30 encrypted diaries I am aware of. All of these are included in my list of encrypted books. I added Erich Pieper’s journal as the 101st book to this list (ID #00101). Other notable encrypted diaries include the ones of Ignaz Meyer and Donald Hill.

All encrypted diaries I know have been deciphered (the only potential exception are a few lines in Lady Gwendolen’s journal). This is because using a complex and secure cipher is usually too laborios for writing an encrypted diary. So, I’m optimistic that my readers will solve Erich Pieper’s diary, too.
Follow @KlausSchmeh