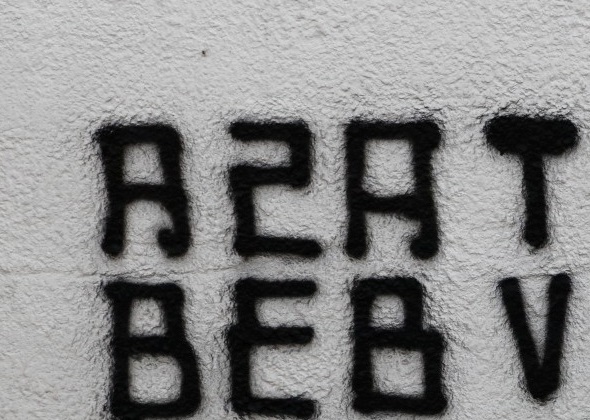 Blog reader Mario Gerlach has provided me a picture of an encrypted graffiti he saw in Nördlingen, Germany. Can a reader solve this cryptogram?

Nördlingen, a town in the state of Bavaria, Germany, is mainly known for its historic city center and for being one of only three towns in Germany that still has a completely intact city wall (the other two being Rothenburg ob der Tauber and Dinkelsbühl). Soccer fans know Nördlingen, because Gerd Müller, one of the greatest soccer players of all time, was born there.

Nördlingen also was the home of a brewery named “Zum goldenen Anker” (“Golden Anchor”), which shut down in 1999. The following sign can still be seen at a building in Nördlingen today: 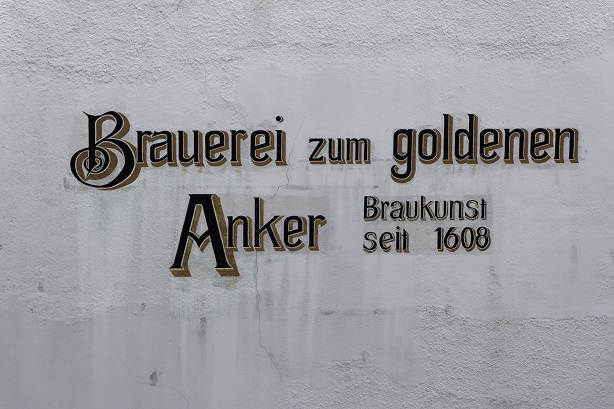 This picture was taken by blog reader Mario Gerlach on New Year’s Eve 2019. Around the former brewery building, Mario spotted a couple of graffiti artworks: 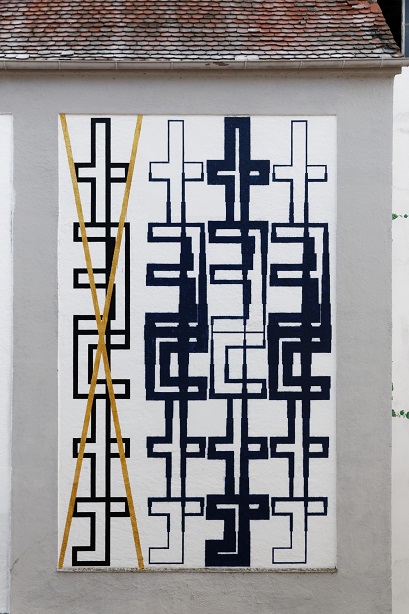 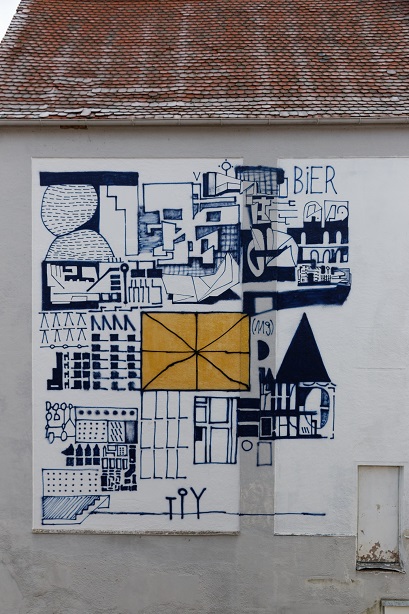 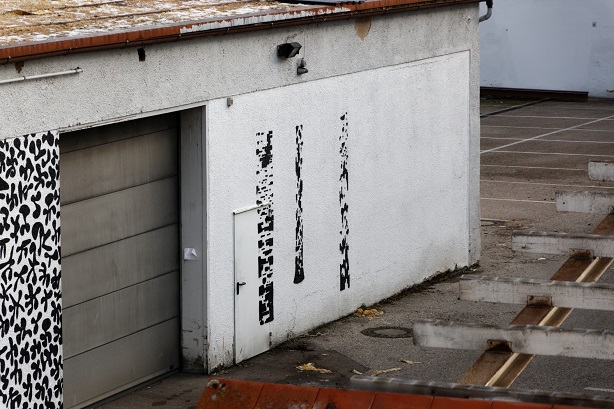 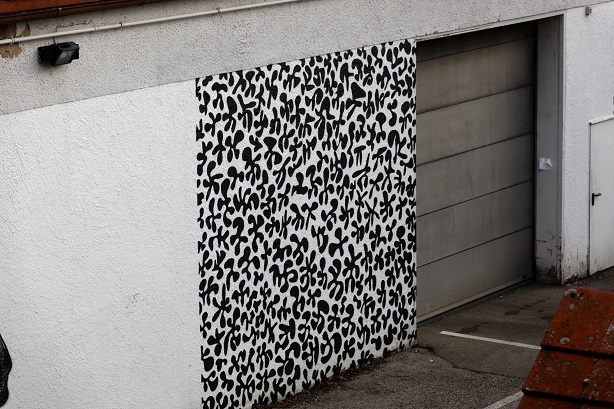 One of these graffitis proved especially interesting: 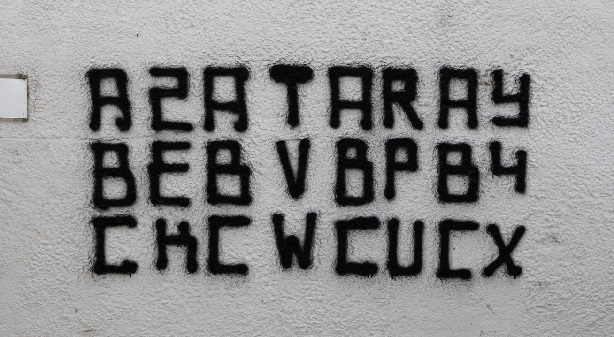 This sequence of letters looks like an encrypted text. Here’s a transcript:

Every second column of this text block consists of the letters ABC, which means that not much information can be encoded in them. If we omit these identical columns, we get a 12-letter message:

There’s no obvious way to read this letter sequence. Is it an encrypted text? Can a reader say more about it or even decipher it? If so, please leave a comment.
Follow @KlausSchmeh