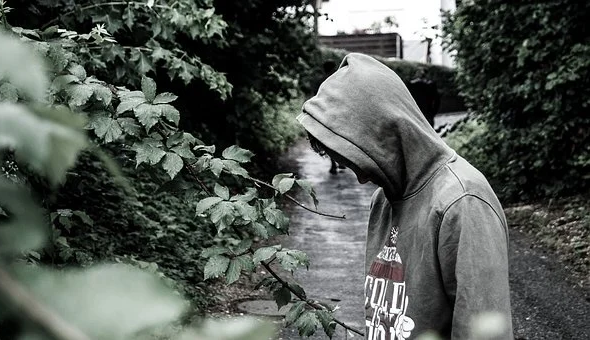 Today’s topic is coded letters or diary entries (allegedly) left by people who took their own lives. Perhaps my readers can contribute to a better understanding of this hitherto little researched topic.

The subject is sad, but also interesting, and to my knowledge no one has yet dealt with it systematically. It is about coded suicide notes, i.e. letters left behind by a person who has killed himself or attempted to do so.

Three coded suicide notes are known to me. I came across all three on Reddit. I know next to nothing about the background. I also cannot guarantee that these letters are genuine.

Two of the mentioned letters I have presented on Cipherbrain before, they are solved. The third communication I discovered only a few days ago on Reddit. It has not been deciphered yet, but there is a promising solution approach.

The Base64 suicide note

The first of the three goodbye letters was posted by a Reddit user named Sonic_Keeb. This one wrote: 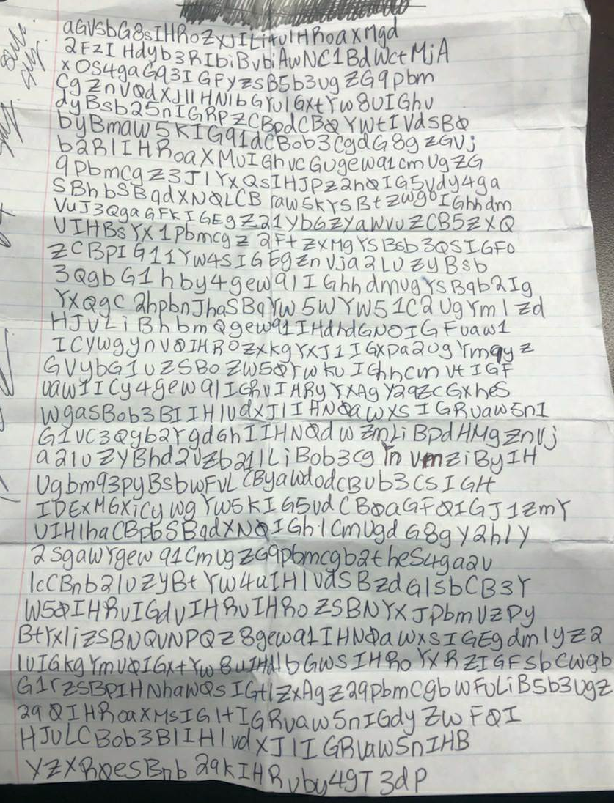 Base64 is a common encoding method that can be used to convert binary data (e.g. a photo) into an ASCII string. Base64 is not actually an encryption method, since the method does not use a key.

The question is first whether this suicide note is really Base64 encoded or whether the author has given a false hint to confuse any code breakers. If it is indeed a Base64 message, we have to wonder if additional encryption has been applied.

As readers of the Reddit post quickly discovered, the simplest approach is the correct one: the text is Base64 encoded without any additional encryption applied. Here is the plain text:

This message sounds rather confused. Is it typical of a suicidal person’s suicide note? Perhaps a reader has the psychological expertise to judge.

Another suicide note was posted by a Reddit user named Cassi 25. Interestingly, this occurred on the same day as the above letter was posted. I don’t know if this is a coincidence. Cassi 25 wrote:

As Reddit users found out, the encryption method used is a simple substitution cipher (MASC) based on the following substitution table:

So the author has used the word TWENTYFOUR to rearrange the alphabet (he has omitted the second T from the table, since each letter may appear only once). The plain text reads as follows:

I FEEL LIVE IMINA WORLD THAT DOSNT WANT ME OR NEED ME. I AM TIRED OF BEING ALSER. I MAY NOT BE ALONE BUT I FEEL LIVE I AM BY MYSELF. SAD ISNT IT? I HAWL SOMEONE HL RIGHT HERE AND I STILL FELL ALONE. FUNNY

This also sounds very confused. Can anyone do anything with this?

The following encrypted text also comes from Reddit. It is said to be the diary entry (written in Spanish) of a person who took his own life shortly after: 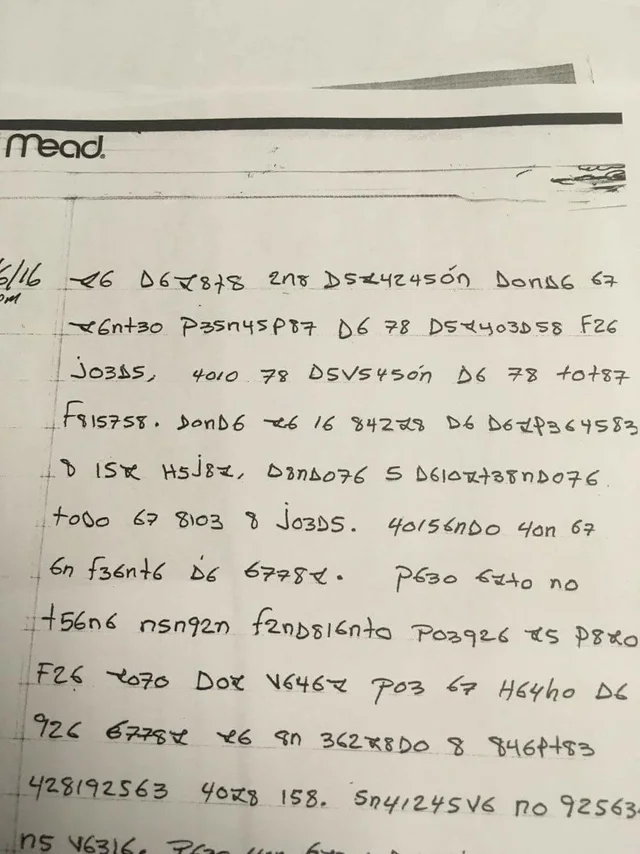 I was able to make the most sense out of it letting 1=m, 2=u, 3=r, 4=c, 5=i, 6=e, 7=l, 8=a, 9=q/g, 0=o. I also noticed that putting these letters together spells out murcielago which means bat in Spanish. If the name Jordi (which shows up twice) and murcielago (bat) have any meaning to the situation I would say we are on the right track here.

Does it make sense? Can a reader decipher the entire text?

As mentioned, unfortunately I don’t know if these suicide notes are genuine. It is also possible that they are forgeries, perhaps even from the same person. If any reader knows of other documents of this kind (preferably genuine, of course), I would appreciate a hint.