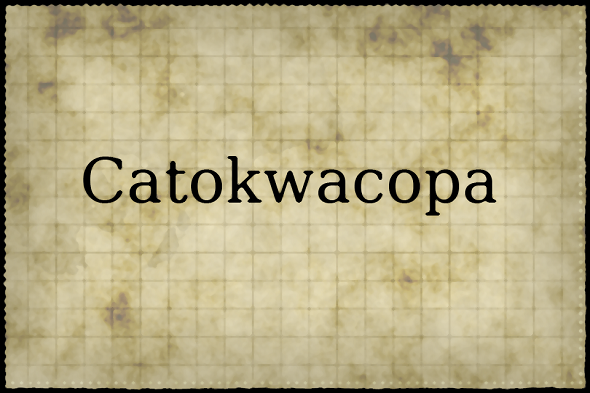 Two encrypted newspaper advertisements from 1875 puzzle cryptologists. Is the first ad the key to the second?

The book The Agony Column Codes & Ciphers by Jean Palmer (i.e., Tony Gaffney, a reader of this blog) is a treasure trove for everybody interested in codebreaking. This work presents over a thousand encrypted newspaper ads from Victorian England. While Tony has solved many of these cryptograms, some still wait to be deciphered. On Klausis Krypto Kolumne I have written about, some of these.

Many of these encrypted newspaper ads contain love letters. Others were placed by business people in order to provide certain information to partners and customers. Ignatius Pollaky, a successful private investigator of the Victorian era, communicated via newspaper ads, too.

One of the most puzzling encrypted newspaper ad series described in Tony’s book was published in the Evening Standard in 1875.

This series consists of two ads. The first one was contained in the May 8, 1875 issue:

Twelve days later, on May 20, a second ad of the same style was published:

Note that the last sentence of the second ad is in the clear. If it is correct, the first ad could be the key that is necessary to decrypt the second (or the other way round).

I published a first blog post (in German) about these ciphertexts (I call them Catokwacopa cryptograms because of the first word in the first ad) in 2015. There were a couple of comments, but nobody came up with a solution.

The Catokwacopa cryptograms look different from most other ads in Tony’s book. Words like “Catokwacopa” and “Olcabrokorlested” are pronounceable, which is unusual for most encryption methods. My first impression was that the number of vowels is higher than usual in a ciphertext, which is evidence for a transposition cipher (encrypting it with a substitution cipher typically lowers the number of vowels in a text). To check whether my suspicion was correct, I performed a frequency analysis with CrypTool 2. Here’s the result:

This frequency distribution is consistent with an ordinary English text. This makes it very likely that we deal with a transposition cipher here.