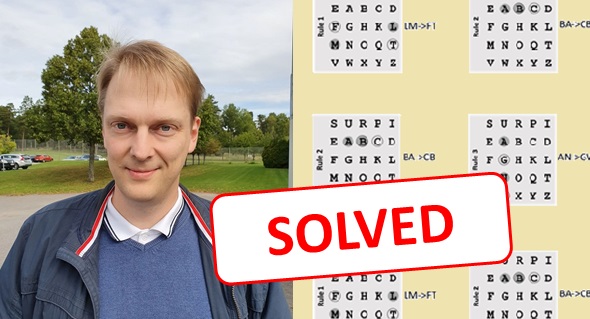 Magnus Ekhall from Sweden has solved my Playfair challenge from April 2019. With only 30 letters, this ciphertext is the shortest of its kind ever broken.

The Playfair cipher, invented by Charles Wheatstone in the 19th century, can be broken with hill climbing (enhanced with simulated annealing), provided that the ciphertext is long enough. Last year, George Lasry, …

… solved a Playfair cryptogram consisting of only 50 letters I had introduced on this blog. As far as I know, this success set a new world record in breaking a Playfair with a random matrix (US cryptanalyst Alf Monge broke a 30 letter Playfair in the 1930s, but this one was based on a matrix created with a keyword, which made things easier). 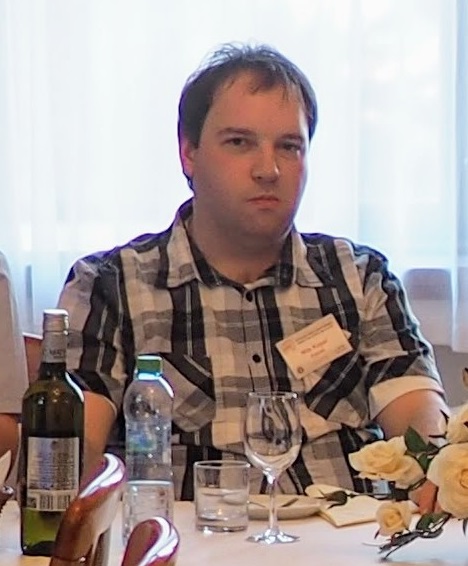 After Nils had successfully attacked my 40-letters cryptogram, I decided to take a 30-letters plaintext for my next Playfair chalenge. Here’s the ciphertext CrypTool 2 delivered:

This ciphertext has 32 letters, which means that two additinal letters were added to avoid doublings and/or a single letter at the end. As I didn’t use a keyword for the matrix, a dictionary attack did’t work.

Two days ago, I received an email from Magnus Ehall, whom I know from the HistoCrypt conferences in Mons and Uppsala. Magnus is a Swedish computer engineer, working in software development. He has always had an interest for codes and ciphers, and breaking them. At the moment, his main interest is with the Turing bombes and the US Navy bombes. Magnus provided me a some great pictures of the Rök runstone, which I published in a blog post. 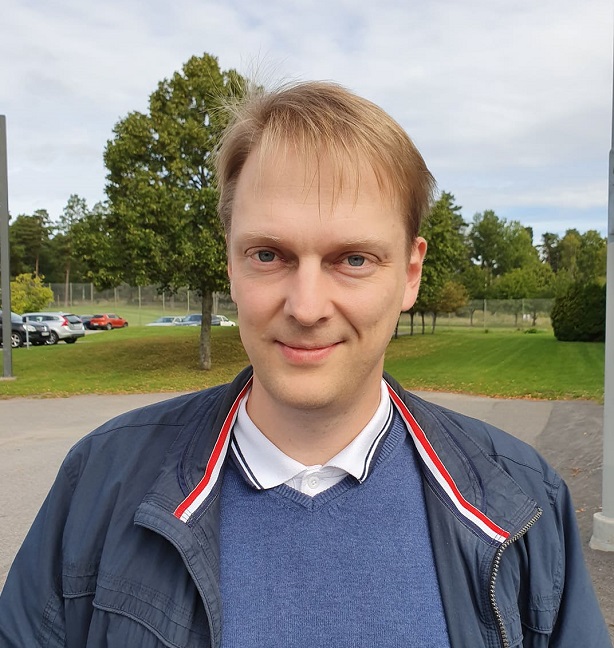 In his mail, Magnus told me that he had solved the 30 letters Playfair challenge. The solution he found was:

This was correct. The first X was included to avoid a doubled T, the second one to make the number of letters even. The original plaintext is: TAKE THE LAST TRAIN TO YORK ON SUNDAY

I wrote a simulated annealing programme, first in Python but later in C. I did not get very good results at first, but after listening to George Lasry’s presentation (and discussing the subject at the conference dinner) on how he solved the 40 letter Playfair challenge at the excellent HistoCrypt conference in Mons, I got motivated to give it another try.

In short I would like to describe the algorithm as a simulated annealer, with restarts and pruning. As the algorithm goes along to find local and global (?) maximums, I store the already tried maximums in a hash table and not allow the algorithm to go to that state again. This uses quite a lot of memory.

I log all states that produce a score over a certain limit and then sift through this output both manually and with small helper scripts that for example highlights words that exist in a dictionary.

Letting the programme run repeatedly for a week or so, I found the solution amongst the quite large number of possible solutions logged. It should be noted that the solution did not have an extremely good score, so there was probably quite a bit of luck involved as well.

I can only congratulate Magnus on this great success. Once again, I’m overwhelmed by my reader’s skills in breaking tough cryptograms. I’m proud that my challenges stimulate so much valuable research. Thanks to Magnus and all other codebreakers among my readers.
Follow @KlausSchmeh