StartseiteCipherbrainTwo encrypted messages of the Resistance from the Second World War 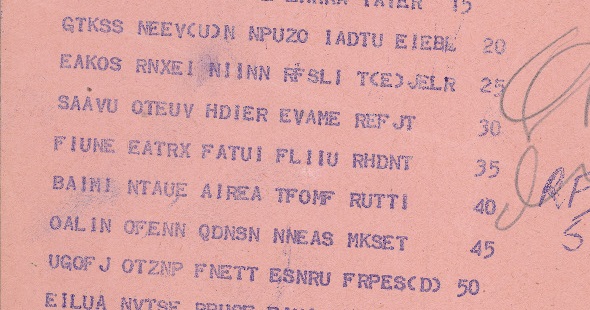 Two encrypted messages of the Resistance from the Second World War

During World War II, French resistance fighters sent coded messages to London. Can a reader decipher two of them?

Before I get to the actual topic, I would like to draw your attention once again to Ross Ulbricht. 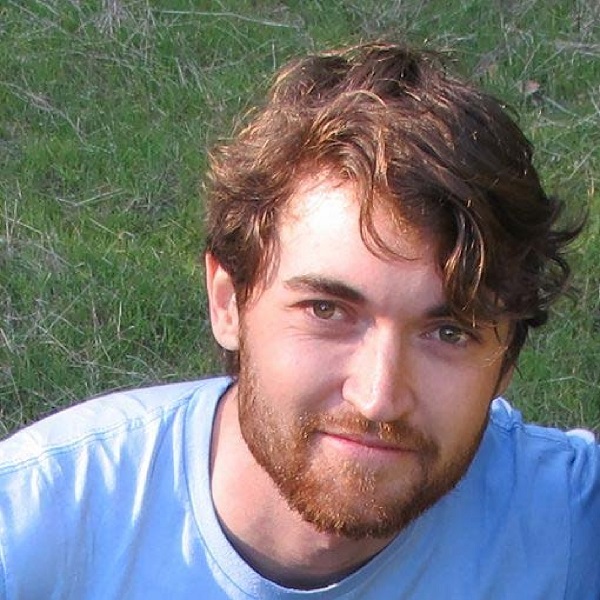 Ulbricht operated the illegal trading platform “Silk Road” for two years and was sentenced to two life sentences without the right to parole plus 40 years – a sentence that would not even be possible in Germany, for example, and which is far too harsh in my opinion.

Here is an interview I did with Ulbricht’s mother Lyn. She has been trying for years to get her son out of prison, which is not exactly easy given the legal situation. If anything, I think the only way she can get anything done is through pressure from the public.

If you want to support Ross, you can try to buy a collection of pictures he made in prison. All information is available here. The auction started yesterday and will last until December 8, 2021.

Let’s get to the topic at hand. Ten days ago, I first reported on the website “Musée de la résistance en ligne” (“Résistance Museum Online“), which is about the Résistance, that is, the French resistance movement against the German occupation during World War II.

The website includes an online archive in which, among other things, several encrypted texts are available. Mostly there is no or only general information about the plaintext and the used encryption methods. I therefore assume that these messages have not yet been decrypted.

Ten days ago I presented the encrypted message of an agent of the “CND-Castille”:

Norbert Biermann has solved this cryptogram. It turned out to be a Vigenère cipher with the key EHHGBAJI (or 47761098). The plaintext is as follows:

Gerd Hechtfischer was able to confirm that the names and addresses mentioned did indeed play a role in the Résistance. Matthew Brown found a description of the procedure used in the said online archive.

Today I would like to present another find from the Résistance archive. It concerns two messages sent by unnamed agents from France to the Bureau Central de Renseignements et d’Action (BCRA) in London. The BCRA was a French intelligence agency founded by Charles de Gaulle and based in London that played an important role in the Resistance. 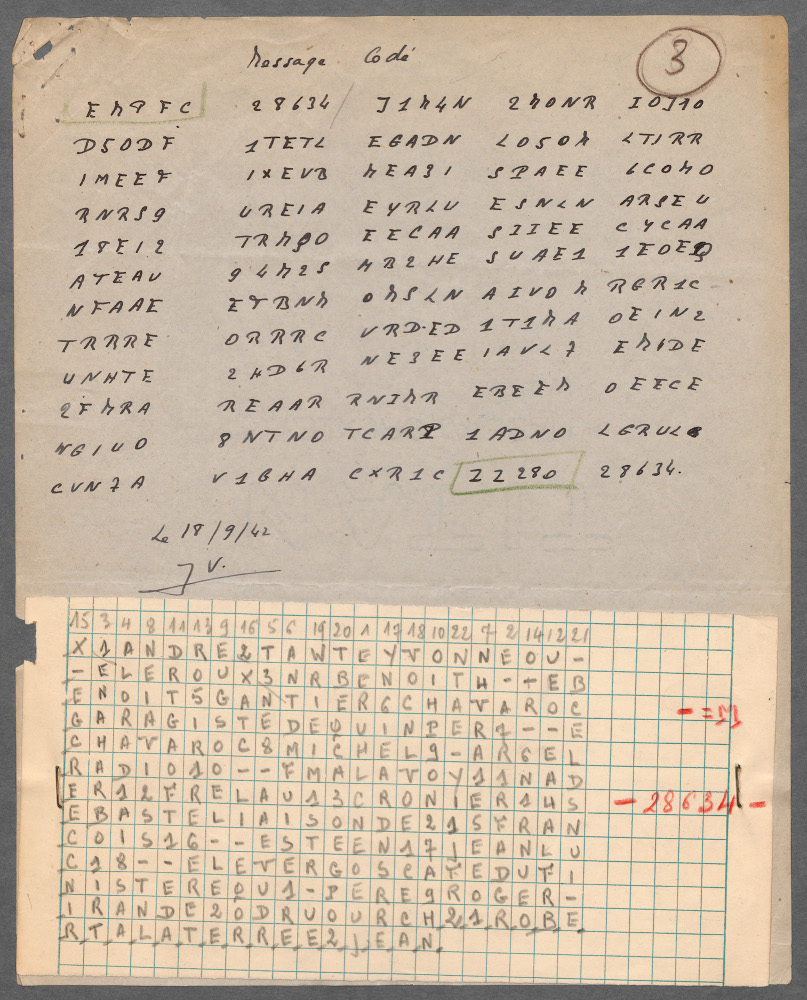 In the accompanying text, one learns (without going into this or the next message) that the Resistance first used the Playfair cipher, then the double column transposition (double cube), and finally the one-time pad.

The high proportion of vowels suggests that this case is a transposition cipher. In fact, a message with a (simple) column transposition key above it is noted on the check paper in the lower part of the scan. The plain text begins with X1 ANDRE TAWTEY VONNOUX. The blanks are partially encoded in ascending order with the numbers from 1 to 21. I assume that you have to read the ciphertext column by column, with the numbers in the top row indicating the order.

However, I have not yet managed to connect the plaintext on the check paper with the encoded text above it. Do the two pieces of paper belong together at all? Is the column transposition given just one of two steps, as would be expected with the double cube? Perhaps a reader will find out more here.

The same archive entry refers to a second coded message. It is dated August 1, 1944: 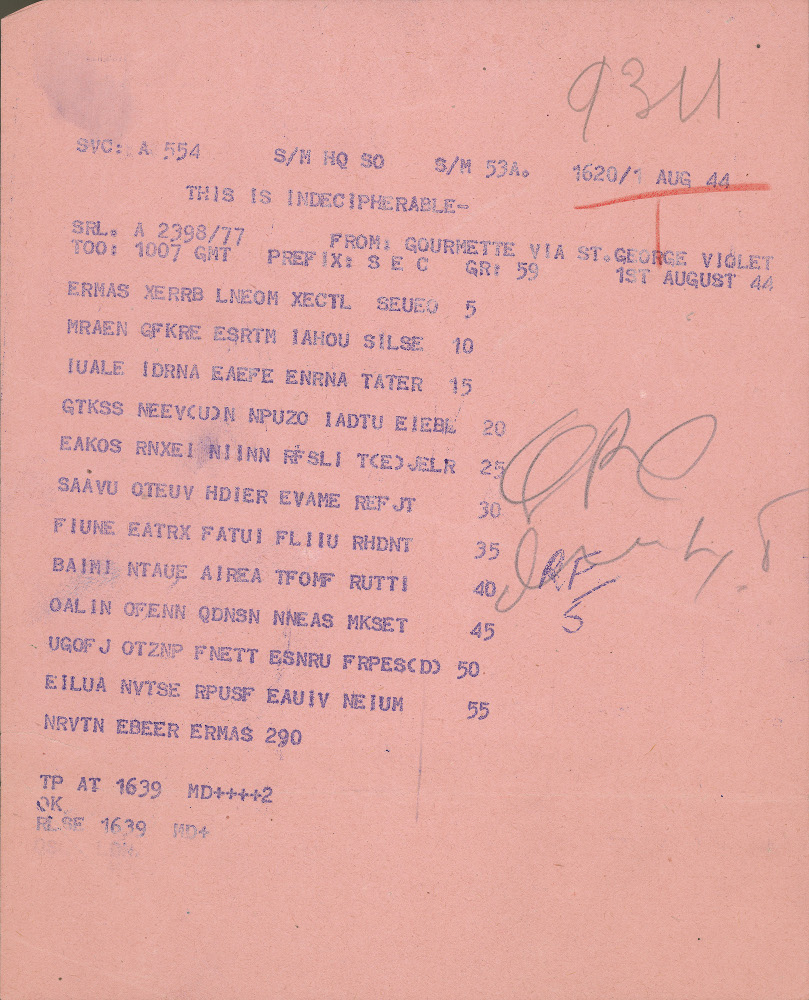 Interesting is the note “THIS IS INDECIPHERABLE”. Apparently the recipient did not manage to decrypt the message – perhaps because the sender had made a mistake.

Again, my guess is a transposition cipher. Will a reader manage to crack this cryptogram?