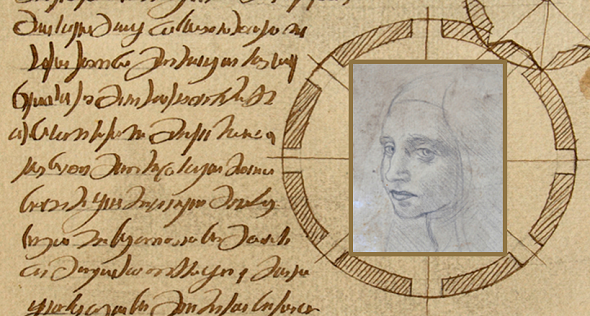 An Italian website reports on an encrypted notebook written by a 16th century nun. The encryption is unsolved. Can a reader help to shed some more light on this crypto mystery?

Encrypted books are one of my favorite topics. I even assembled a list of encrypted books that has meanwhile grown to 82 entries. Of course, the Voynich manuscript is on the list, as well as the Codex Rohonci and James’ Hampton’s notebooks. More recently, I added “1984 enciphered in color”, the Masonic Rebus Book and the Russian notebook to the list.

Via Google I recently found another candidate for my encrypted book list: the notebook of 16th century nun Maria Bendina. 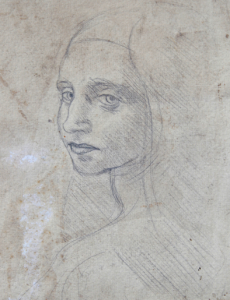 The only source about Maria Bendina I know is an Italian website named “suor maria bendina“. This page looks like a blog, but so far only three posts have been published on it. The creators of the page are three female Italian students from Urbino near the city of Florence. A post dated July 5th, 2012 is titled “La strana scrittura di suor Maria Bendina“. It is illustrated with two scans from an encrypted notebook written by Bendina. The first scan shows a whole page: 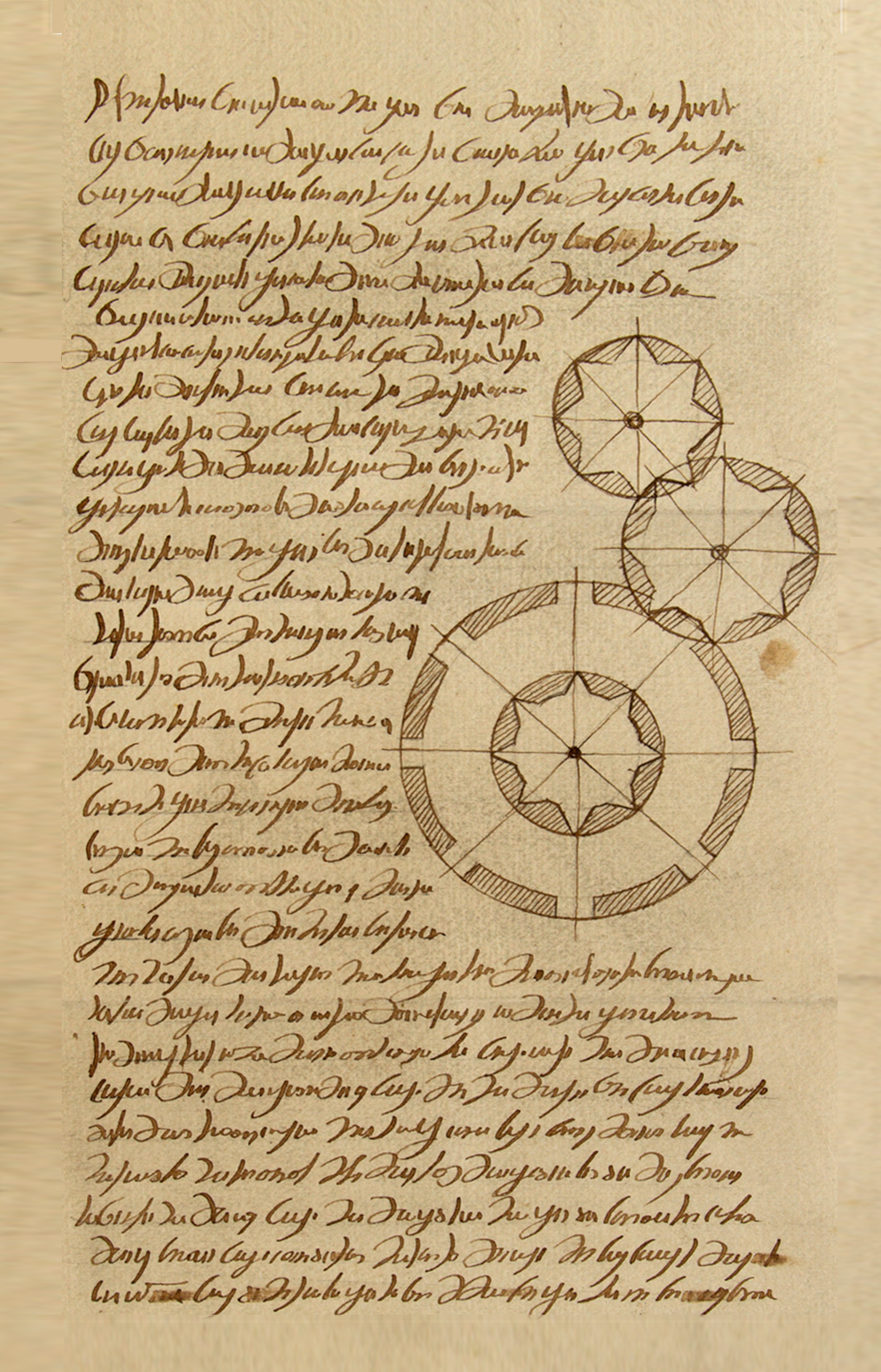 Neither the content of the text nor the meaning of the drawing seems to be known. The second scan is a page excerpt: 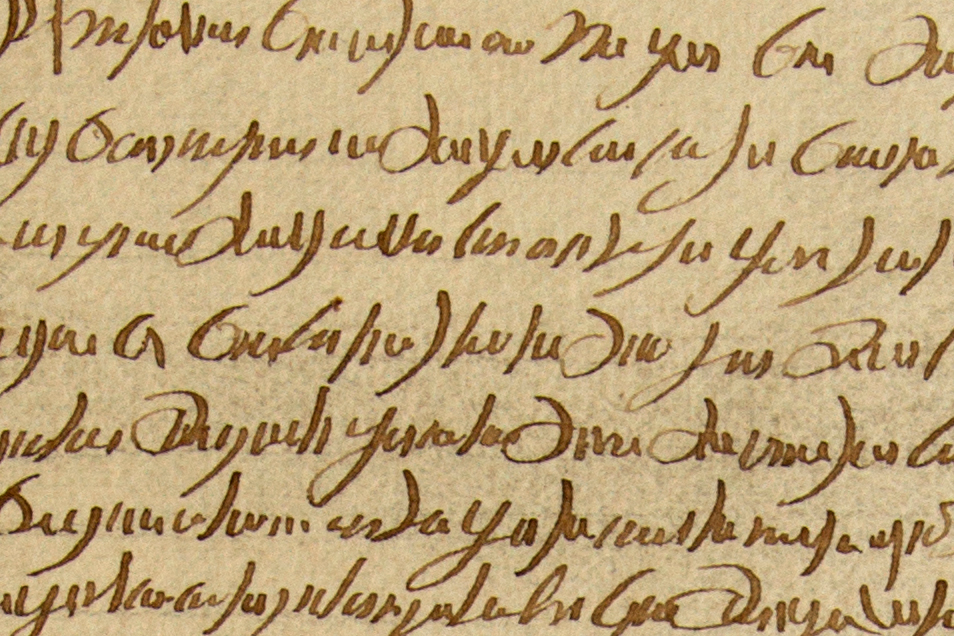 Of course, it is not sure, whether this text is really encrypted or if it is just written in an unusual 16th century script. If it is an encryption, it may have served a similar purpose as the Linga Ignota, a secret writing used by 12th century abbess Hildegard of Bingen for her notes.

To find out more about Maria Bendina’s notebook I asked Italian crypto history expert Paolo Bonavoglia for help. Thankfully, Paolo tried to contact the three authors of the Bendina website (as it is four years ago that they created the page, they are probably no students any more). However, he didn’t get a reply.

Can a reader find out more about Maria Bendina’s notebook? Can somebody solve the encryption? If yes, please let me know?
Follow @KlausSchmeh
Linkedin: https://www.linkedin.com/groups/13501820
Facebook: https://www.facebook.com/groups/763282653806483/

Further reading: Who can solve this encrypted book from the 1980s?