Just like every end of year, I am awarding the Golden Alice for outstanding achievements in the field of crypto history.

Like in the years before, my last blog entry of the year is dedicated to the Golden Alice Award. The Golden Alice is awarded for outstanding achievements in the field of historical cryptography. There are eight categories.

Like in the years before, the decision in the Best Codebreaking category was pretty hard. Many of my readers have solved cryptograms I introduced on this blog. After long reflection I decided to award the Golden Alice for Best Codebreaking to two persons: 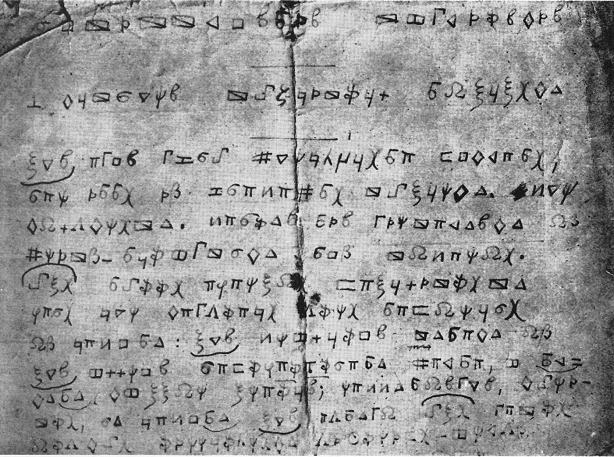 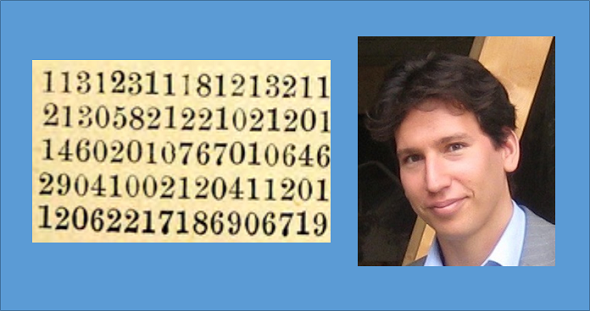 There are many great crypto history books on the market, some of which I mentioned in my blog posts of 2016. However, none of the books that played a role on Klausis Krypto Kolumne this year, was published in 2016. Nevertheless, a very interesting crypto history book has been published recently: Code Warriors: NSA’s Codebreakers and the Secret Intelligence by Stephen Budiansky. The Golden Alice 2016 in the best book category goes to this one. 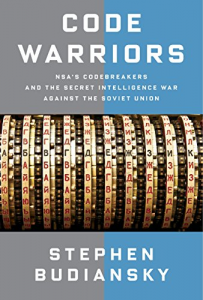 I met Stephen Budiansky a few times at crypto history conferences. A few years ago he published Battle of Wits, a great book about WW2 codebreaking. I have to admit that I have only taken a short look at Code Warriors, but what I saw looked very promising. Cold war cryptography is an interesting topic with many important facts still being classified. Congratulations to Stephen Budiansky!

There’s no really outstanding TV documentation about crypto history from 2016 I am aware of. However, my friends Alex and Alexa Waschkau from Hoaxilla TV did a great job in interviewing me about the Voynich manuscript. Here’s a teaser:

This interview has certainly deserved the Golden Alice 2016 in the TV category.

I hope, the best crypto history event in 2017 will be the Historic Ciphers Coloquium in Bratislava, scheduled for next May. A smaller edition of this event has taken place in Kassel, Germany, in May this year. However, the largest and most important crypto history event in 2016 was the Charlotte International Cryptologic Symposium in Charlotte, NC. It was organized by Jim Oram. Thank you very much, Jim, it was a great symposium.

Encrypted books are one of my favorite topics. In 2016 my Encrypted Book List has grown from 74 to 82 entries. Which one of the newbies is the most interesting one? In my view it’s the encrypted book of Pietro Giannone, broken and brought to my attention by Paolo Bonavoglia from Italy.