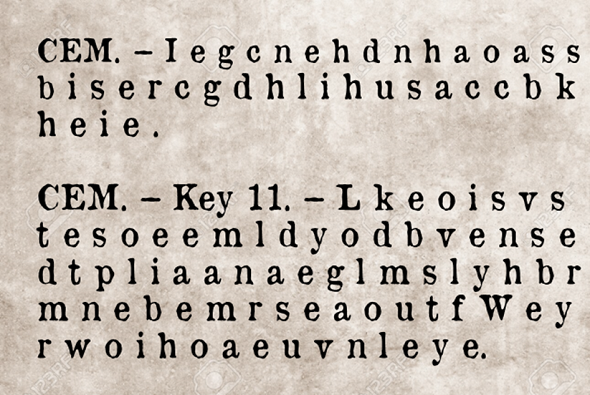 I need the help of my readers to correctly decipher two encrypted newspaper ads from 1882.

The Agony Column Codes & Ciphers introduces over a thousand encrypted newspaper advertisements from Victorian England. It’s a treasure trove for everybody interested in authentic cryptograms. Tony has deciphered most of these ads, but there are exceptions. On this blog, I published many an article about these advertisements.

Many of the encrypted ads covered in Tony’s book contain love messages, which explaines why the newspaper section they were published in was referred to as “agony column”. Other advertisements were placed by business people in order to send news to partners or customers. Ignatius Pollaky, a private investigator of the Victorian era, communicated via encrypted newspaper ads, too, as can be seen in the following example:

Some of the ads in Tony’s book make long series, the longest of which consists of over 50 parts. The advertisements I am going to introduce today can be regarded as a series, too, but this one has only parts. 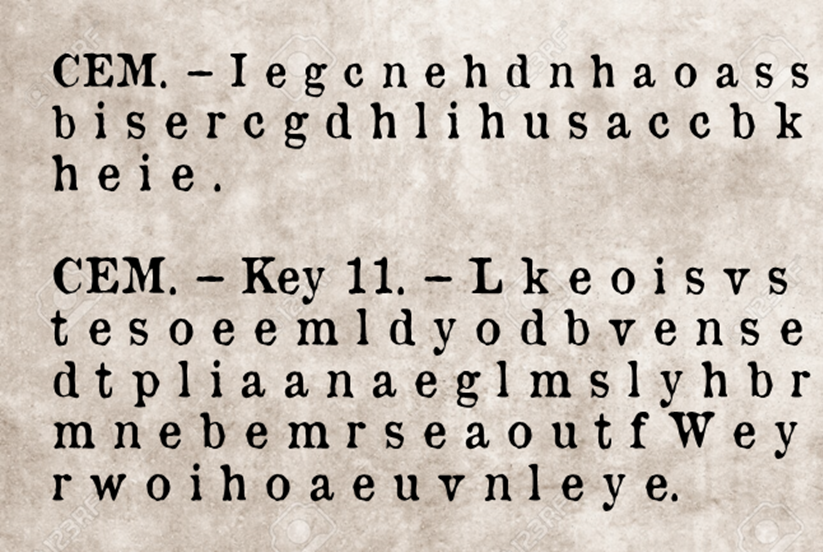 Both ads were published in the Evening Standard in 1882:

Words, but no sentences

In his book, Tony writes that both ciphertexts have been created with a transposition cipher. If I write the first ad in columns of three, I get the following result:

However, these words don’t form a sentence. In addition, some of the letter combinations between the words don’t make sense in German.

Let’s now look at the second cryptogram. Written in columns of three, this message looks as follows:

And again, the words are embedded in gibberish and they don’t connect to a sentence. I also tried to write the letters in columns of seven, as suggested by Tony in his book, but this didn’t result in anything meaningful.

Apparently, writing the ciphertexts in columns of three brings us on the right track, but there must be still something wrong. Perhaps, the decryption method is slighly more complex, or perhaps there are letters missing in the ads.

Can a reader help to solve this mystery?
Follow @KlausSchmeh